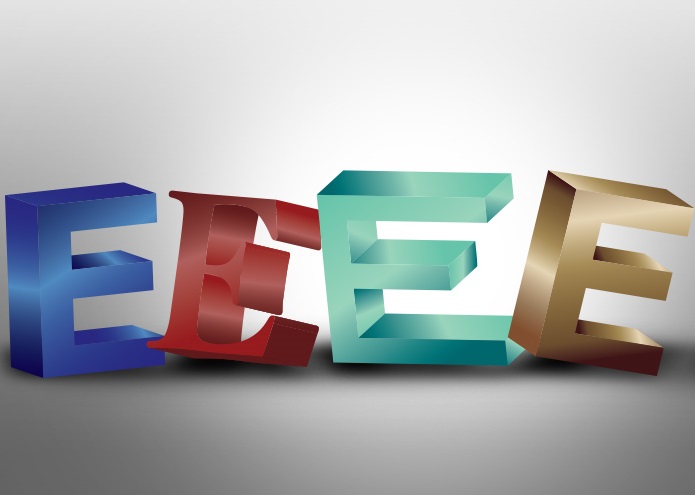 A boy was told by his father not to go swimming. When his father caught him in the water, the boy said, “I didn’t mean to do it.” “Then why do you have your swim suit with you?” he was asked. “I brought it along in case I was tempted,” was the reply. Does this story by Vance Havner sound familiar? When a man won’t listen to his conscience, it’s usually because he doesn’t want advice from a stranger.

Let me confess something to you. I don’t like to write about behavior. I have been a pastor since 1980. Most times it seems the only thing pastors and churches talk about is behavior. Now don’t get me wrong. Behavior is important. The next step after ‘Lead us not into temptation’ is ‘deliver us from evil.'

In the Lord’s Prayer, ‘Lead us not into temptation,’ doesn’t mean God leads us into temptation. Exactly the opposite. Jesus was saying, “Lord, help me make great decisions today. Keep me away from the influence of temptations. Don’t let me bring any swimsuits today. If given a chance, I will hurt myself. Keep me safe from myself and the devil.”

Behavior and how we conducts ourselves is important. It could determine our destiny. The problem is how we, in the church and other institutions, address behavior. Many times it comes across like condemnation, not liberation. It’s legislation, not transformation. It’s like locking a robber in jail and then bragging about how he is not robbing banks anymore.

Unless there is real transformation, that robber is still robbing banks on the inside. He just doesn’t have the opportunity to do what’s still in him. He knows it is illegal to rob a bank. He just doesn’t know why. Legislation (the Law) is ‘Thou shalt and Thou shalt not.’  Transformation comes from an Aha moment on why ‘Thou shalt and Thou shalt not.’ It’s seeing why it’s wiser not to do something and to do another. It’s not throwing the book at somebody and shouting, “Behave yourself!” with no empowerment.

May I suggest a more empowering, more liberating, Biblical approach on how to make choices that lead us not into temptation? If there is a doubtful issue in your life, something with a question mark after it, put it through the Four E’s test. If your problem clears these four tests, it should no longer be a problem.

The Test of Expediency. I Corinthians 6:12. It may even be good, but is it good for me to do? The Message Bible says it this way: “Just because something is technically legal doesn’t mean that it is spiritually appropriate.” Another version says, “All things are lawful for me, but not all things are profitable.” Expediency is defined as someone or something that is defined as appropriate for a situation but generally doing it for selfish reasons. It would be like a politician giving a position to someone because they gave to their campaign. It’s legal but generally not the best decision for the position.

The Test of Enslavement. I Corinthians 6:12 also. Could this enslave me? The Message Bible says: “If I went around doing whatever I thought I could get by with, I’d be a slave to my whims.” Another version says: “All things are lawful for me, but I will not be mastered by anything.” Remember, as a Christian, you are to be the head and not the tail. If something could enslave you, if you are weak in that area, be wise, it’s not for you.

The Test of Edification. I Corinthians 10:23. Does it build me up or tear me down? To edify means to instruct someone in a way that enlightens them or uplifts them morally, spiritually or intellectually. The Bible says: All things are lawful, but not all things edify.” Ask yourself: “Does doing this cause me to survive or to thrive? Does this make me look and act more like Jesus?”

The Test of Example. I Corinthians 8. Could what I am doing cause others to stumble? Could this be a destructive example to someone who is weak in the area that I’m taking liberty in? Does what I am doing give younger believers an accurate picture of Jesus? Does this help others to live well too?

There you go. We don’t need to shoot Bible bullets at people. Just give them you, being you, with God all over you, living by the Four E’s.