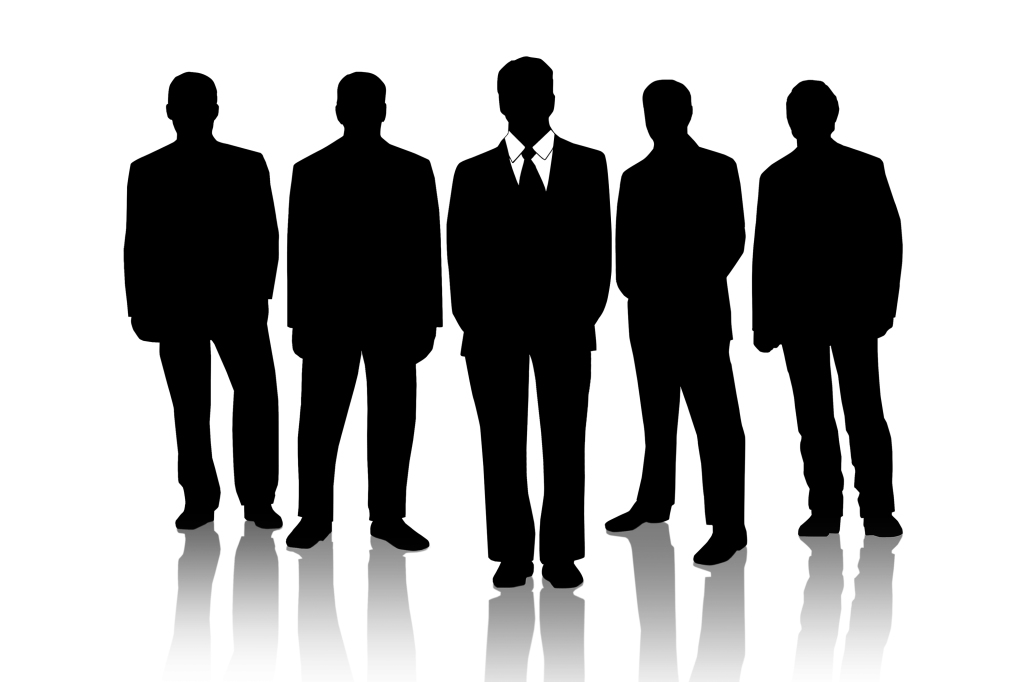 In a meeting in New York this week Donald Trump promised evangelical leaders that he would fight for religious freedoms and only appoint Supreme Court judges that supported right to life as opposed to abortionists.

Troy Newman of Operation Rescue was present at the historic meeting and said nothing like it has ever happened before. A list of Trump’s promises for the pro-life movement was given at the Operation Rescue website as follows:

1. Appoint pro-life Supreme Court justices, which have been pre-vetted by the conservative Federalist Society and Heritage Foundation.

3. Repeal and replace Obamacare and the abortion mandate that forces the insured to pay for abortions and abortifacient drugs.

An executive panel was announced and the list is generally very impressive. At the top of the list is Congresswoman and former presidential candidate Michelle Bachmann. Another notable, is Dr. James Dobson founder of Focus on the Family and prolific author and speaker.

A prominent member of the advisors is my former pastor Dr. Richard Land who is now President of the Southern Evangelical Seminary in Matthews, North Carolina. Dr. Land is a rare combination of deep spirituality and extremely high intelligence and is a credit to the panel

For some, a slight aspersion may be cast on the list of names because at least two of those named are proponents of the highly dubious prosperity gospel teachings and the doubtful doctrine of generational curses.

It should be noted that among those in the political class the term “evangelical” has of late taken on a broader connotation than its proper definition would allow. Those strictly into politics often do not differentiate between the historic denominations and Pentecostalism, charismatics and independents.

The trend today also creeps across the line between conservative and liberal due to a particular minister or ministries’ apparent success or popularity. More succinctly; they have gained recognition because some have become what the bible calls, respecters of persons. (De 1: 17) We have all heard of -‘too big to fail’ but this is more akin to - ‘too big to be doctrinally mistaken.’

No one considered part of the full apostasy of the church in America is named and it seems that most of those in the advisory panel come under the category of conservative Christianity.

Liberals have already taken aim at Michelle Bachmann more than anyone else on the panel.

Bachmann once commented in an interview with Olive Tree Ministries’ Jan Markell on her very popular show, “Understanding the Times,” that President Obama was complicit in bringing about the Bible’s prophetic “end of days.”

Many like Bachmann may have been inclined to see Obama as the antichrist himself. With only a few months left to his administration and the fact that he is not from the kingdom or nation from which antichrist arises that is not possible, but the fact is, that the “changes” he promised and brought to America are certainly part and parcel to the rise of the coming last and worst dictator.

Note:Some believe that if Mr. Obama’s aspirations to become head of the United Nations are realized, Bachman may not be wrong after all!

Huff-Po and others had a jovial time mocking and deriding the Congresswoman, but she was right on, as it pertains to both prophecy and sound doctrine.

While liberals laughed they failed to see that according to the “Beloved Disciple” and writer of the book of Revelation anyone who contributes to the rise of antichrist is himself a type of antichrist. It is the same spirit.

Advancing the homo-agenda, assaulting the God given order of marriage between one man and one woman and adding to the slaughter of even more un-born babies after approaching the total of 55 million since 1973 – this is antichrist.

A few laughs leveled at Michelle Bachmann wile spewing liberal polito-babble among friends will hardly qualify Barack Obama for any other category except the aforementioned.

Need to hear it in another way?

A recurrent promise of scripture is that weeping and gnashing of teeth is heard everywhere at the gates of hell – not one passage mentions that good friends are giggling and laughing.

Call it a twist of fate or the answer to the prayers of millions who are now seriously praying for our sinking nation, the call of Bachmann, Dobson and others to help guide Donald Trump is a perfect answer to the laughter of liberal fools who think they are above the immutable principle of Galatians 6: 7.

“Be not deceived; God is not mocked: for whatsoever a man soweth, that shall he also reap.”

Kudos to Mr. Trump. He has clearly taken a major step - in the right direction.