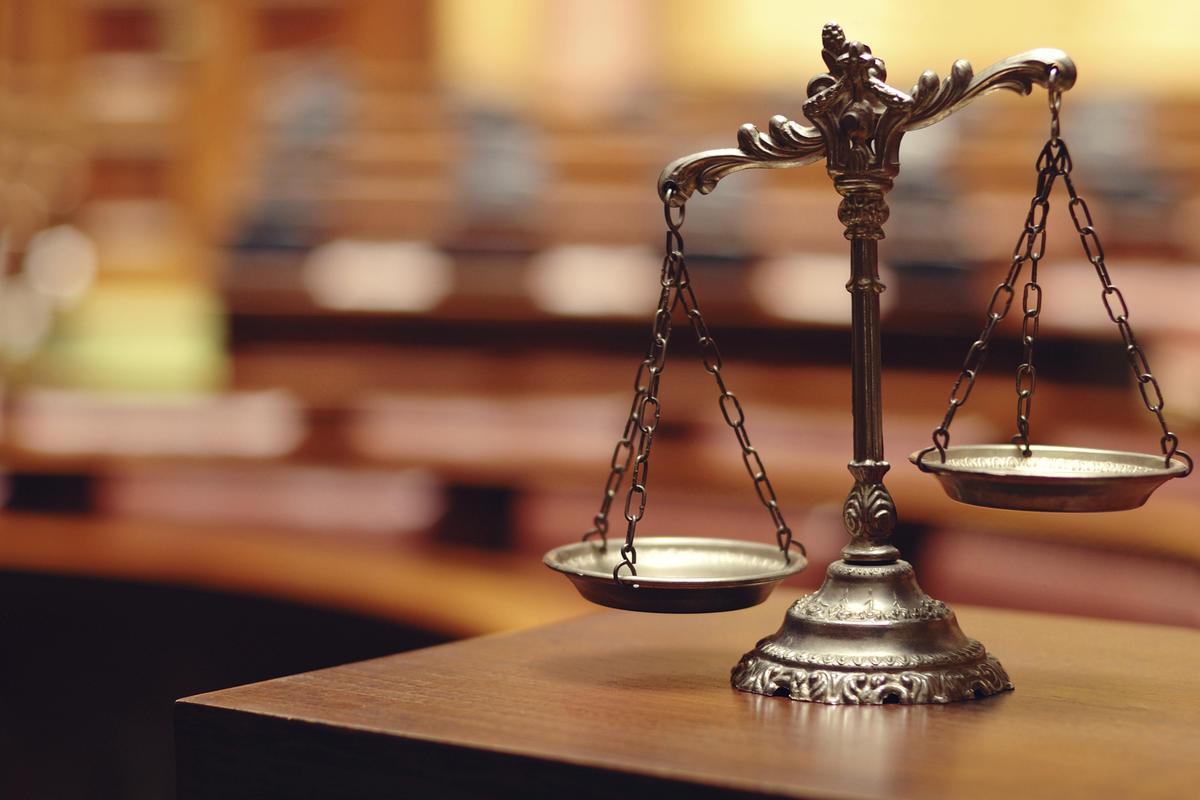 Is anyone seeing a trend here?


The first headline was from May of this year, but the latter two were from the past few weeks.

“... (T)he opinion which gives to the judges the right to decide what laws are constitutional and what not, not only for themselves in their own sphere of action but for the Legislature and Executive also in their spheres, would make the Judiciary a despotic branch.” - Thomas Jefferson, 1804

Whether one believes that presenting identification in order to vote is burdensome or not; whether Planned Parenthood has a legal right to Medicaid funds; whether a state should have a federal judge serve as some sort of omnipotent lawyerly babysitter; the real concern is how the Republic can survive under judicial control. Since the Progressive era began more than 100 years ago, generations of Americans have been taught to believe that upholding the Constitution is the sole domain of judges.

It was not meant to be so; but, as with so many matters constitutional, the Anti-Federalists were correct. During the Constitutional Convention, Robert Yates of New York argued, “Perhaps nothing could have been better conceived to facilitate the abolition of the state governments than the constitution of the judicial. They will be able to extend the limits of the general (federal) government gradually, and by insensible degrees.” His foresight was not only frighteningly accurate, it was hastened by the Marbury v. Madison decision of 1803, which latched into our legal system like a leech a philosophy known as “judicial review.” The Republic was doomed from that moment, a slow bleed.

Now that judicial review is the norm, judges are like little gods. Break the law on the street and you will be labeled a “criminal;” break the law from the bench and you will have just delivered a “ruling” or “decision."

There is a solution for this tyranny from the Bench. Because I have drawn from Mark Levin’s 2005 masterpiece, Men in Black, let us look at solutions he provides in his equally masterful The Liberty Amendments (2013). In the former, Levin- a lawyer and former Chief of Staff to Attorney General Edwin Meese under President Ronald Reagan- spells out the damage caused by the Supreme Court over the decades. In his latter book, he lists a series of constitutional amendments needed to save the Republic from Progressive chaos and the collapse of our political system.

Before you reject any of the above, read his arguments and re-read the three headlines above. Levin’s book is now three years old, but none of his ideas has been adopted. Nothing has changed. In fact, the constitutional crisis has grown worse.

This is 2016. When abortion was “discovered” in the Constitution in January of 1973, who thought on that day that the courts would someday use the same 100-year old amendment meant to grant equality to recently-freed slaves to destroy the societal importance of marriage? Who among us can confidently argue that a future Supreme Court will not “find” a heretofore hidden “right” for the federal government to mandate psychological examinations for people who own guns, or that Sharia law is equal to laws passed by Congress?

Justices Ruth Bader Ginsburg and Anthony Kennedy previously have cited international law when deciding cases; many law schools around the nation teach that the Constitution is a “living, breathing” document which is filled with pliable meanings; so is not anything possible, legally speaking?

Judges who hold the view that citizens are not the only people who should be able to vote, or that America is for everyone, regardless of citizenship, will inject personal opinions into legal writings and override the will of the people. Judges who favor the abortion machine known as Planned Parenthood will support them however possible. Judges who have the ability to “find” laws and “rights” that legal scholars did not see for two centuries will feel the urge to babysit even obedient States which just might- might- be tempted to toss aside their shackles.

Whether a document was written three years ago or three centuries ago, if the subject is Liberty, there is something to be learned. Unfortunately, Liberty is an afterthought to Progressives.

It would be wonderful to someday see these headlines:

That would be a trend worth watching.