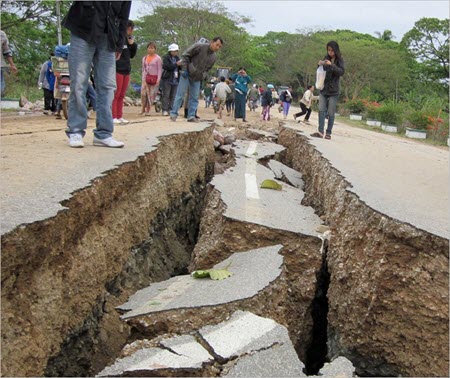 Americans are living under the influence of a danger without a name; an evil with the power to create fear and anger, despair and division, chaos and calamity. The U.S. Political “Establishment” of both parties, abetted by the “Elites” of the Main Stream Media, are purposely exploiting a populace they have worked to break and divide, strangling them with conflict and their version of a dreadful  “new normal”, intended to lower expectations.  Their sole purpose seems to be to destroy the hopes and dreams of the middle and under classes and replace them with despondency.

This is a country led by a government and a media that doesn’t want its people heard. They want only listeners, and ill-informed ones at that. The “Establishment” politicians along with their biased “Elites” in the media, have exploited Americans across every topic: race, religion, patriotism, sex, guns, taxes, immigration, climate, education and income. There’s no bottom to how low they will go to divide this nation, masquerading as representatives of “unity” while pushing an agenda that most Americans consider unacceptable.

The constant domestic policy failures of those in government are not driven by solutions or compassion, but by pandering to the polarized factions they’ve created across the board. A unified America is their enemy; a divided America their goal. Theirs is an exponential obsession with keeping their Congressional seats, fed by their insatiable appetite for the power and wealth that their positions create for them. Working people be damned.

These divisions are calculated and carried out through the network of “Elites”. In collusion with one another, those in politics, media, entertainment and academia make certain that the conflicts they fabricate are irreparable and without solution. The politicians light the matches. The media fuels the fires. The entertainers fan the flames. Academia directs the smoke to blind and suffocate freedom.

The privileged members of the “Elite” network have the power and wealth to isolate themselves from their created conflicts, and never have to live with the consequences, which fall on the shoulders of the American people.  The disparity between the life that the “Elites” enjoy and that of most Americans is so vast, that even the greatest of imaginations can’t overcome that reach.

Recognizing the Elite conspiracy to divide and conquer America is the first step is rejecting their insidious influence, and rejecting their propaganda entirely will diminish their domination over us, rendering them irrelevant and uniting the middle and under classes throughout our nation.