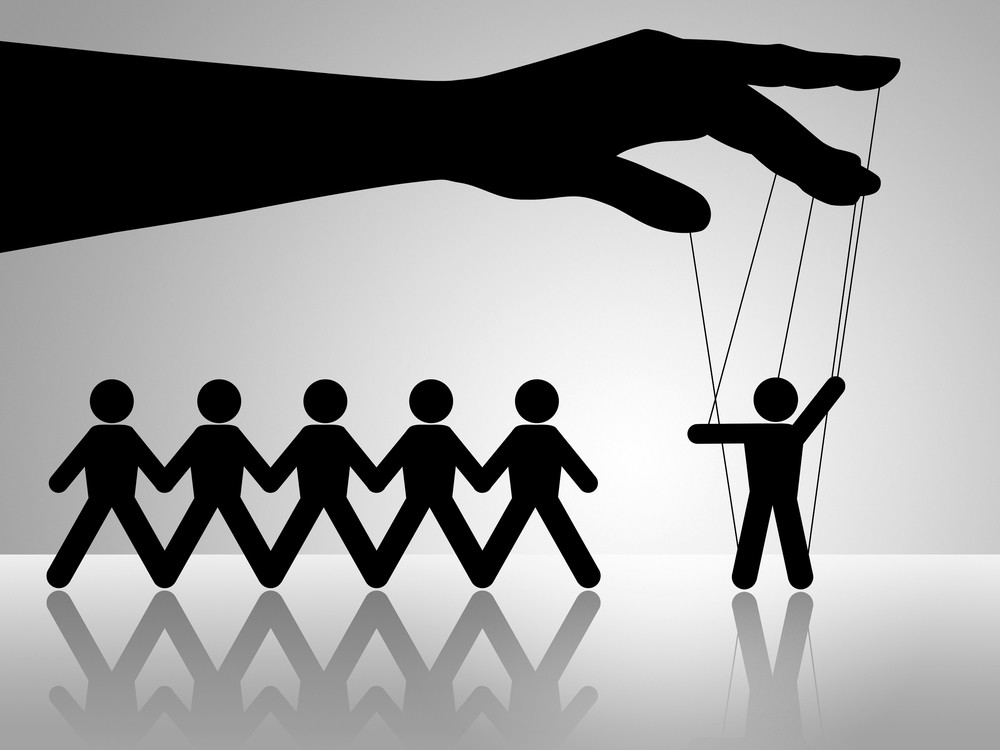 There used to be a corner policeman that protected individuals from the initiation of force and aside from that, people were pretty much free to go about their business.  This was America before the politicians decided they could make more and more activities fall under the long arm of the law.  Politicians were told by constituents that “there ought to be  law” for how you run your business, how you finance the government, how you learn at school , how you catch fish, how you drive your car, how you build your house, how you spray for bugs, how you invest, how you dispose of your refuse and in short , how you live.

The politicians saw they could stay in office if they had constituents that supported them so they did them the favor of supporting laws that the constituents wanted whether they were rational or not.  This symbiosis between the lawmakers and the law wanters became a cozy arrangement until the law was changed to include the law wanters who really didn’t want a law that made them do what they hadn’t planned on.  At this point the politicians really didn’t care because they had a new group of law wanters that had more voters and that of course was more in the interest of the career politician.

Now with the passage of more laws there was a greater need for more law enforcement. But not just any law enforcement.  Game and fish laws required game wardens.  Financial trading required the Securities and Trade Commission. Safety law required OSHA henchmen.  The IRS needed enforcement agents and the list goes on each time a law is created.  This is how the brown shirts, the SS, etc arose and guess what is happening in our country where freedom was the founding premise?

Why do we need Border Patrol officers to enforce no trespass laws at our borders?  Don’t local officers enforce trespass laws on interior borders?  Can’t they call in state and federal backup if necessary?  Get Washington involved and it has to be done their way, no matter how redundant and/or expensive.

I wonder what is happening to the American spirit of personal accountability.  With the growth of entitlements more and more people are passively watching their freedom become substituted for a long waiting line and a gestapo agent telling them what they are permitted to do.  Doesn’t it occur to those dependent on the government for guidance and sustenance that government people are simply hired to tell them what to do?  And if you hire someone to tell you what to do (which is what taxpayers are doing), how do those you hire know so much that you couldn’t figure it out yourself?  If you’re smart enough to hire someone, shouldn’t you be smart enough to do what you’re telling the person you’re hiring to do?

Government agents are people just like private citizens.  They have no special expertise in thinking.  What citizen couldn’t memorize a list of dictates and recite “the law’ to those not under the umbrella of government?  After all, all agents were once ordinary private citizens.  Enabling them via law to enforce a dictate only puts responsibility for an individual’s life in the hands of another individual with a badge. And the badged individual can only act within his jurisdiction which eventually wipes out innovation and production.  A dictated enforcer enforcing the law cannot perceive the needs and wants of a potential consumer.  That isn’t his job.  But for a greater standard of living, humanity requires invention, production, trade, a stable currency and freedom to act.  Creating and expanding the law to restrict these activities can only reverse the direction of progress. The politicians know this but evidently most of the voters don’t.  Politicians believe they can get away with debasing the currency, restricting production and trade, redistributing income and all the activities that need special enforcement agents to implement their schemes because their vision never extends beyond the next election.

The media is mesmerized by the political scene as though it was all that the news should consist of.  They report on what the government is doing and what the politicians are saying and for the most part endorse many of the politician’s schemes as though they too had no vision of where stupid policies might lead.  The media is delighted in the Social Security “debate’ and the fact that the Democrats were able to postpone what common sense tells you is not an issue that will get better by such a policy. A free press that doesn’t understand what freedom relies on ( i.e. the limitation of government power ) and prattles about the gains or losses of two parties that have melded into a nationalized uniparty has abdicated it’s function.  When the special “propaganda “police censors their meager criticism it will be too late for repentance and reform.

Watching all of this regulation evolve without a meaningful sound of protest shows how far the message and effort by the founding fathers to overcome and delimit tyranny has disappeared from the American scene.  Soldiers fighting for freedom for Iraqis while their own countrymen lose theirs demonstrates how blind America is to the obvious trend of tyranny coming from our own government at all levels.

When a law is passed it must be enforced or it is a law in name only.  If too many laws are passed then too many enforcers must be hired, trained and paid for.  Somewhere, in order to reverse this trend , there has to be a movement in the direction of limiting the growth of government.  It is not coming out of Washington, the State capitals or even the county courthouses.

It is tyranny by default.  Tyranny is an ugly system where you only survive by political favor.  Bribes and corruption are the norm and progress slows to the level of a third world nation.  This is on the horizon for America given the current trend and the need for a specialized agency to limit the growth of government.  Only the employers of the politicians can demand this just as they have demanded all the other government agencies. And if they don’t, the result will be the continued gradual growth of government until there will be little you can do without a permit, papers and permission.  And the country will be crawling with specialized police enforcing all of these dictates.  And the country that was founded by tossing off the shackles of tyranny will have willingly placed them back on.