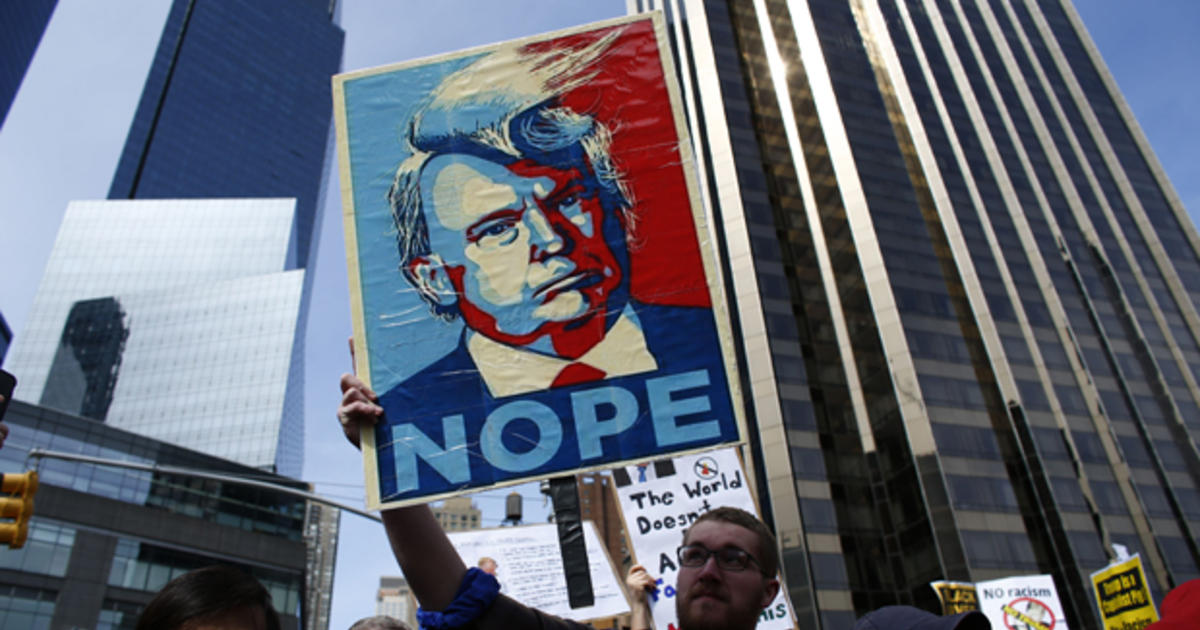 Most people detest hypocrites although it is difficult to detect that personal failure in oneself! To hear Democrats react to the Trump accusations of impropriety (that are unproven and specifically denied) is enough to gag a maggot. There is no defense of Trump’s vile, vicious, even vulgar comments but for Democrats and RINOs to weep, whimper, and whine about his statements is like a skunk accusing a rabbit of having bad breath.

Furthermore, I suggest that it is outrageous to say that a woman must always be believed when she charges sexual assault. Of course, her charge should be thoroughly investigated but to say that her charge is prima fascia evidence that it is true is contemptible and gives unscrupulous womencarte blanche for all kinds of mischief.

The Hebrew prophet Joseph was one of the godliest men in the Old Testament and was accosted by his master’s wife who asked him to “lie” with her. He refused, running from the house leaving her holding his coat. For his commendable, courageous, and chaste stand he was sent to prison. No, only a fool or a foaming-at-the-mouth feminist says a charge of rape is equivalent to a conviction of rape.

It should be noted that I am not defending Trump–only that he has been accused without corroborating evidence. The same thing has happened to others.

In recent days, we have seen a paroxysm of moral outrage from people not known for their pietistic lifestyle. However, they managed by grunting, groaning, and without grace to produce a plethora of public demonstrations not seen since the pathetic Flagellants scourged themselves through European cities in the Middle Ages. However, sincerity from the hate-Trump crowd was obviously absent but like the religious fanatics, at least it was a pretty good show.

May I be so bold as to suggest that Hillary’s filthy mouth is legendary as documented by Secret Service agents? I will not quote her by even trying to disguise her vulgarity but you can go here to read what the Washington Times reported. Please note that you choose to go to that link so don’t blame me if you are offended. If you are appalled by Trump and are not doubly appalled by Hillary then you are a hypocrite.

If you are appalled by Trump but not at Hillary who attacked and tried to silence the women who were molested or raped by Bill Clinton, then you are a hypocrite who has guzzled a gallon of tainted Kool-Aid.

If you are appalled by Trump but are not doubly appalled by Michelle Obama’s sanctimonious attack on him while she has her rapper friends that specialize in using the same or worse vulgarity at the White House, you are obviously a hypocrite.

If you are appalled by Trump and are not doubly appalled by Vice President Biden swimming and walking around nude in the presence of female Secret Service agents exposing his male endowments then you are a hypocrite.

If you are appalled by Trump but are not doubly appalled by the way the media and Democrats (but then I repeat myself) trashed presidential candidate Herman Cain with unsubstantiated accusations resulting in his withdrawing his candidacy then you are no doubt a hypocrite. You support the Democrats’ modus operandi of deny, discredit, and destroy anything Christian, conservative, or Republican.

If you are appalled by Trump and are not doubly appalled by Barack Obama parading in front of female reporters on his media campaign plane while he was clearly sexually aroused (and he purposefully maneuvered himself to reveal what he thought was impressive) then you are an incredible hypocrite.

If you are appalled by Trump and are not doubly appalled by Barack Obama using the same offensive “p” word when he quoted from his 1995 book then you are evidently a hypocrite. Moreover, he used the word “nigger” during an interview following the killing at the South Carolina church. It seems to be acceptable for him to use the word but I will be censored for using it correctly here! Speaking of hypocrisy!

If you are appalled by Trump and are not doubly appalled by Obama’s refusal to clear up the charge from his former church members that he is a life member of Chicago’s “Man’s Country” and buying into Trinity Church of Christ’s “Down Low Club” (DLC) then you are a hypocrite. If you don’t know what the Down Low Club is then you need to do some research. Then again, maybe you shouldn’t!

The media and the Democrat Party (again, I repeat myself) are shockingly brazen in their double standard: they will lie, twist, malign, and alter facts to make Hillary look good and Trump look bad. I remember when real journalists were interested in truth, not in protecting, promoting, or pitching a party, a plan, or a person. At least some Republicans (for whatever reason) were critical of Trump’s dumb and dirty statements. I wonder how some media personalities sleep at night with their uneven, untrue, and unfair reporting of the news.

But then the media lost their voice as well as their character when they were silent and acquiesced to Jack Kenney parading around nude at the White House swimming pool as reporters–male and female–joined the fun; when Bill Clinton molested, slept with, and even raped females; and now when fornicators and perverts serve in the House and Senate with little fear of exposure by the media.

A few years ago, a major Conservative Republican Congressman, famous for his knowledge of parliamentary procedure was arrested for soliciting sex from a 16-year-old boy. His reelection to Congress was a sure thing where he used his knowledge to further Republican conservatism. He received probation since it was a first offense and he campaigned the remaining four weeks of the campaign but lost to a no-chance Democrat. I wondered what Christians and Conservatives would do about supporting him. I was pleased when most of the well-known Republican leaders demanded he not run again. After all, they would have taken that position if he had been Democrat. Democrats don’t do that.

Former Congressmen Gerry Studs and Barney Frank are two Democrat perverts that come to mind. Studs had sex with a teenage male page and Frank lived with a male prostitute. Both were repeatedly elected by their congressional districts even after their exposure as perverts! The male prostitute continued to work out of Frank’s home! At that same time, Republican Dan Crane slept with a female page and was not returned to office by his Illinois district. Of course, no female was safe when Ted Kennedy was without his keeper. But Democrats kept electing moral lepers.

It seems that most politicians, pundits, and preachers are pathetic prostitutes who are so closed-minded they don’t recognize the truth when they see it in front of their eyes.

My question to the main-stream media who are more interested in advancing their radical, leftist agenda than telling the truth–how did the grape Kool-Aid taste?