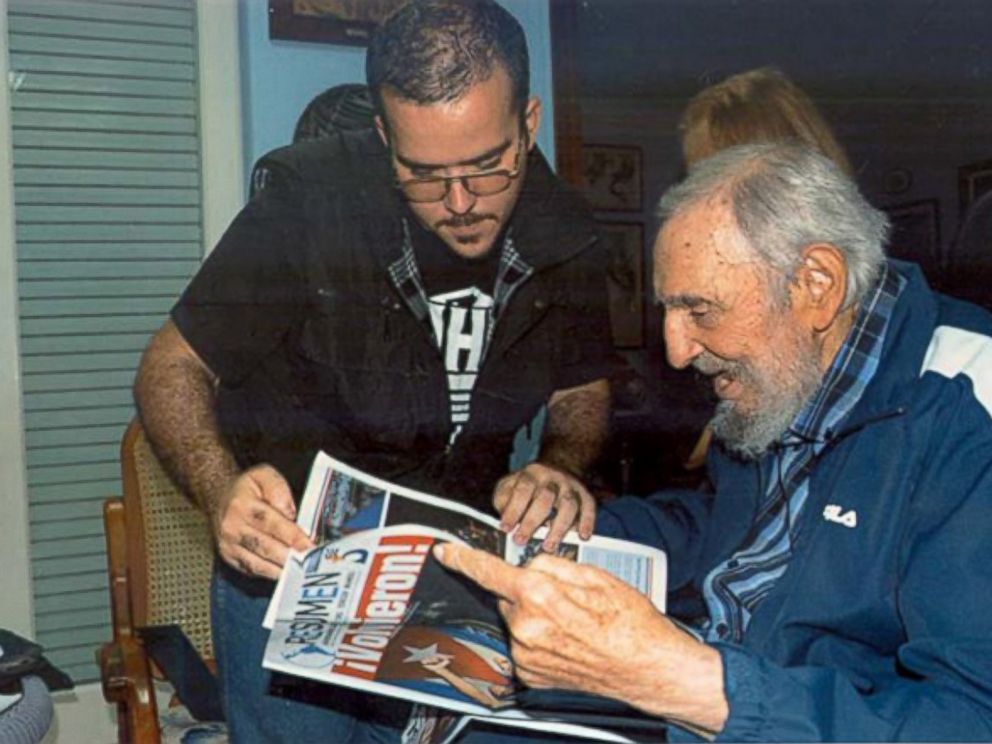 Fidel Castro, long-time leader of a revolution that made one country, Cuba, into a desperately poor dictatorship for generations and inspired another, Venezuela, to follow in its footsteps, is dead. Heads of state from every corner of the world are stepping over each other in the rush to heap praise upon someone who was, essentially, a New World Stalin.

In India, the prime minister mourns him as a “great friend”. In Mexico, he’s being praised as a friend as well by the President, and Canadian Prime Minister Trudeau calls him a “legendary revolutionary and orator”. The Pope expressed a sense of grief at the death of Fidel Castro, an avowed atheist. Even President Obama expressed condolences to the Cuban people (at least those still alive).

My family came to Cuba from Spain about a hundred years ago, but my grandfather, who lived for a time in Puerto Rico, saw it as a stepping stone to America. One of the huddled masses yearning for freedom, he made his way to Ellis Island well before the revolution and became, through years of hard work, a successful businessman.

His children grew up raised to have an American identity. They never referred to themselves as Spaniards or Cubans. They were American, and I have so much to thank them for. They joined civic clubs, voted, and like many other immigrants, contributed to the success of the American Century (not this one, the Twentieth).

Not everyone in the family assimilated as well. When Fidel Castro launched his revolution, a series of dictators had ruled Cuba for decades. One relative saw this as a sign of true democratic reform, and moved back with his wife and child, who was about my age. I always wonder what his life is like.  My other grandfather resisted Castro, and spent time in prison until he was too infirm to be considered a threat to the regime. Senator Ted Cruz’s father did the same, but was able to escape before getting thrown in jail.

The revolution was, at first, welcomed by the Cuban people, but then Castro declared that he was a Marxist. This was a shocking revelation and caused a mass exodus of the educated class, referred to as “gusanos” (worms) by Fidel and the other Communists. A comprehensive list of “reforms” nationalized business and agriculture, using the USSR as a model.

All of these changes bankrupted the country after the fall of the Soviet Union and, now, Venezuela. The only possible salvation was help from their enemies, the democracies of the world. But despite the pouring of Western money into Cuba, no discernible benefit was enjoyed by the Cuban people. Now President Obama’s thaw of relations with the dictatorship is going to ensure that Castro’s brother, Raul, will retain despotic control of the island for the rest of his life, and perhaps longer if he appoints a hard-liner as his successor. This is what happened in Venezuela, and you know how well that’s worked out.

For those considering a vacation in Cuba, remember that all your money is going to the Communist government, not the people. The Castros have a record of repression hard to equal in the Western Hemisphere, and Americans have no business supporting it with their dollars. Fidel Castro may be dead, but the suffering continues in Cuba; it won’t stop until the dictatorship ends. One down, one to go.