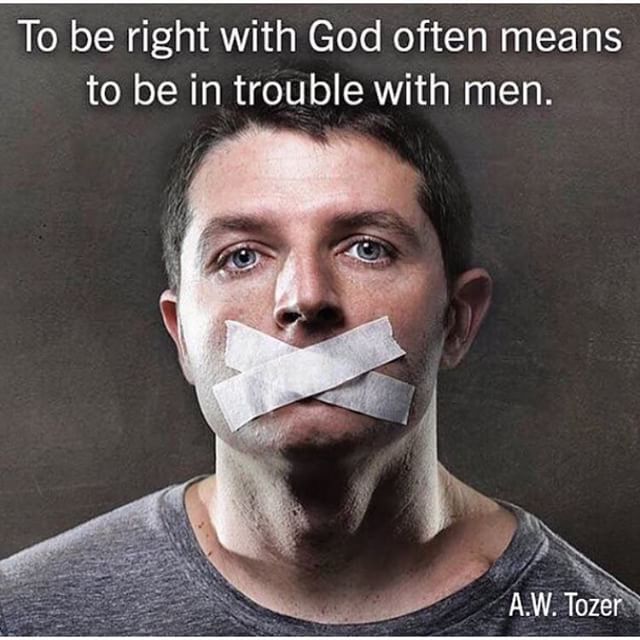 The New Testament asserts that men are made a little lower than the angels. (Heb 2: 7)  Today's science insists that man stumbled into creation and now is only a few steps above apes and baboons on the evolutionary scale.

Prophecy says that near the end of time “knowledge” (Da 12: 4) shall be increased and according to the Apostle Paul those wielding this knowledge will decide that God has nothing to do with their existence.

Enter modern man, living and fulfilling every word of prophecy, all at the same time they see themselves as the purveyors of the outer stars and planets across the universe.

Deciding which world view is correct is easier than anyone might expect.

The Apostle Paul also stated that man’s knowledge would serve to “puff” men up, or lead them to error by means of pride in their own new-found knowledge. (1 Co 8: 1 NIV)

If Darwin had any chance of being correct about the “origin of Species” then the Christians would be the saddest people on the earth. But if the Biblical record is correct that means the most educated generation in world history is also the dumbest generation of all time.

But ‘dumb’ is not the right word – more succinctly, the correct word is deceived.

The most poignant fact is that the deception is a direct result of man’s lack of knowledge about bible prophecy.

Bible prophecy is pre-written history, it cannot be altered, or stopped, but it can be refused by a generation that follows Darwin’s dumb disputations directly into their ultimate demise.

Biblical prophecy is not on the same level as the prognostications of Nostradamus, Jean Dixon or Edgar Casey – but bible prophecies are the grace and loving warning of the omnipotent God to the prisoners of the earth. Prophecy is God’s way of saving souls from a path that will cost more than they are willing to pay.

There are several differing categories of prophecy while perhaps the most important are “messianic” and “pre-millennial.” Simply put, Messianic prophecies are those having to do with the first coming of the Lord Jesus Christ. All have been accurately fulfilled to the letter.

Pre-millennial prophecies are being fulfilled today and will culminate in the return of the Lord Jesus Christ.

It is from these prophecies that we can know for certain just how the world as we know it – will see it’s full end.

Note well, that the world does not dissolve or end at the return of Christ, but everything we know about it today will be changed in that day.

Here is the short list of ways the bible clearly shows us that the world will not end.

•    Struck and destroyed by an asteroid

Any fear of these kinds of events is wasted emotion – none of these things will bring our world to total destruction.

Here’s the catch – some of these things are part of the coming catastrophic means by which Christ judges a wicked world as he enters our world again, but none or all of them will bring the world to a full end. That is reserved for a later time. (2 Pet 3: 10)

Not being well versed in prophecy is a worldwide problem in both secular society and the church. In fact, today, most of the youth in our churches don’t know the most basic Biblical doctrines.

American Family Association’s executive vice president Ed Vitagliano described the state of youth in today’s church in an article entitled “Church-going Kids and Christianity” – it is not good.

It was based on the largest study of its kind ever undertaken done by the (NSYR) National Study of Youth and Religion. What they discovered is that on three very distinct levels the faith of many of our youth is fraught with inaccuracies and full misinformation about the Christian faith as it has been throughout the ages. It is neither Biblically based, nor founded in any sense on Christian church traditions.

The study concludes that they are mis-firing on three very important cylinders.

Firstly, they are laboring under the idea that church is mainly moralistic. That is the idea that the only reason churches exist is to help people to be “good.” But true biblical Christianity is based on the finished work of Christ and is entirely a salvation given to man (through faith) all done by the saving grace of God.

Secondly, an error is the widely accepted notion that the church exists and functions only to bring comfort and therapy to its communicants. It is to them, a part of all that makes them “feel good.” Obedience, service, discipleship, and sacrifice are not very important.

Thirdly, today’s Christian youth see God as a creator who is aloof, disconnected and largely disinterested in daily affairs of the believer. This produces Deism and it ignores the clear teaching of Christ that He would be with us every moment until our death to lead, guide and care for us.

As it pertains to the nearly one third of the bible that concerns itself with the prophetic, two additional problems, not found in the NSYR study can be attributed to the general dumbing down of today’s youth and many Christian adults on the subject of eschatology or the last things.

Number one is the vast field of teachers and buffs who present themselves as experts in the area of prophecy, many who are not qualified at all. Theories, speculations and vast open areas of conjecture and glorified guesswork are the result. Confusion is more common than it should be.

According to the Apostle Peter no Scripture, including the prophetic is a matter of “private interpretation.” (2 Pet 1: 20) Teachers who create confusion about prophecy don’t take this passage seriously and are misleading many.

There are many certified teachers of prophecy, and it is good to research the field.

The second deadliest error in understanding the prophetic is the apostasy (falling away) that is raging across the spectrum of historic churches in all denominations and types.

Liberalism, syncretism and ecumenicism have crept in to make the church one nebulous meaningless lump of anything goes and any old belief will do.

Getting the details of Christ’s second coming completely out of the church is a satanic victory unparalleled in modern times. Not being ready for Christ’s return will be a major factor in bringing the unsuspecting pseudo-Christians to a place of deep sorrow and possible destruction.

This writer has taught the subject of prophecy for almost 50 years now and one thing is more certain to me than it ever was – we don’t have a great deal of time left before the final trumpet of God will be blown.

From the re-birth of Israel in 1948, the re-taking of Jerusalem in 1967 and the recent willingness of President-elect Trump to help Jerusalem to become the capital city of Israel again, the clock is fast approaching the midnight hour.

One thing is sure – it is best understood in the well-worn preacher’s proverb that says – “this world will end with a whimper, not a bang.”