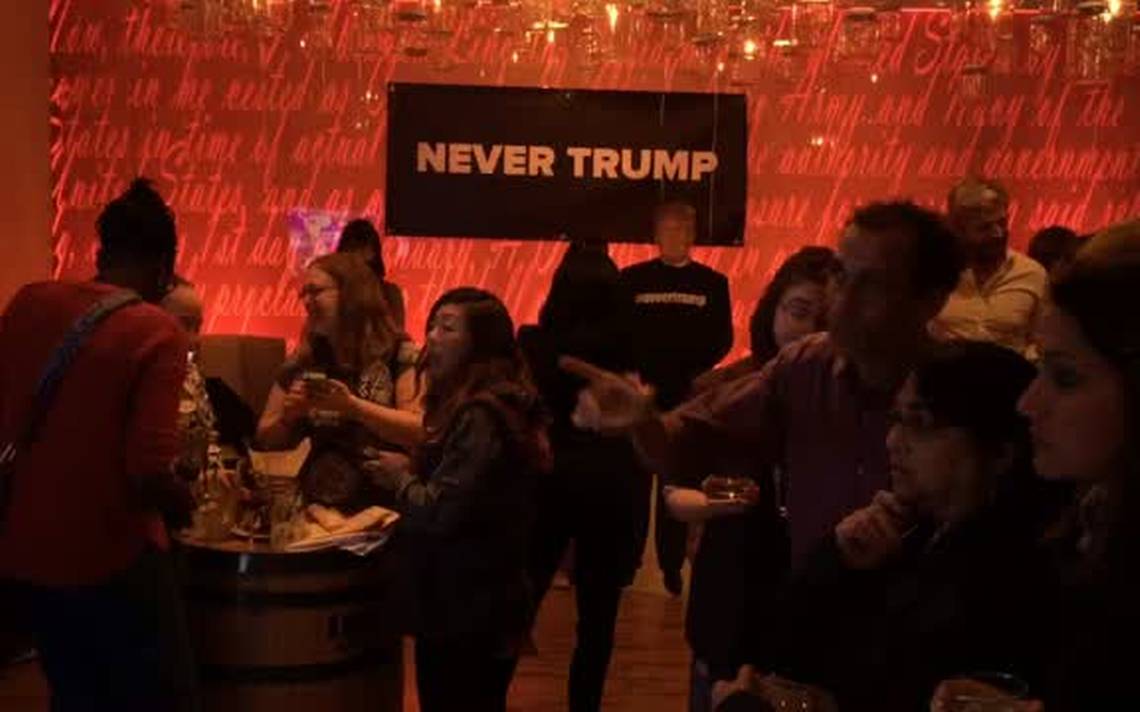 Man has a tendency to be inconsistent. He has a propensity to get back at his enemies. Historically, it has been common for a successful revolution to be worse than the original government it replaced. Case in point is the Cuban Revolution ending in 1959. While Batista was a tyrant, he was an anti-Communist, although corrupted by U.S. gambling interests. Though corrupt, he was not in the same league with the bloody Castro brothers and Che Guevara.

When Castro shot his way to power, he also seized the throats of those who opposed him and even punished innocent non-political Cubans. Heady with success, Castro put many hundreds of former Batista officials, policemen, and soldiers on trial, accusing them of war crimes, torture, and murder. Many of the accused were convicted of political crimes, then executed after an illegal trial. Thousands of political prisoners suffered and died in filthy prisons.

Trump’s critics will not be treated so cruelly but they could be punished in less harsh ways if man stays true to form.

I’m concerned that if Trump’s presidency is wildly successful (some say even greater than Reagan’s), then those who opposed him might become objects of persecution and mistreatment. It may not be overt persecution - it might be in a more subtle and legal way, such as not hiring a columnist, or firing a radio or television commentator. It is so human to strike back and get some licks in on an unpopular advocate for a losing cause. Of course, Trump’s critics are on the far left, and on the right where many good friends of mine are.

I will not be sad if some of the harshest, dishonest critics of Trump lose their television shows, but it should not be because of what position they took but because they are now so unprofitable, untrustworthy, and unwatchable.

This factor has been true throughout history. While such unfair, undemocratic, and unreasonable behavior has always been wrong, it is incredible that it has been common even by professing Christians who were once losers and became winners.

The original Christians were commanded to go into all the world and preach the Gospel and make disciples for Christ; however, force was never, never an arrow in their quiver. The early church experienced massive persecution in the Roman Empire as they were thrown into the arena with wild beasts, faced professional gladiators, roasted over bonfires, crucified, skinned alive, etc.

Then came the “good times” with Constantine, and it almost destroyed the church!

The “conversion” of Constantine and the Edict of Milan in 313 meant relief from government opposition and persecution of Christians; however, it devastated the original churches. As time passed, the state got more involved in the churches and came down hard on pagan worship. Christians were in - pagans were out. Financial support for pagan temples came to an end (and it should have), and Theodosius (379-395) closed the pagan temples and secret worship was forbidden which should not have happened. People have a right to be pagans if they desire. We see that choice every day in America.

If a Christian apostatized, he lost his right of inheritance, military rank, etc. Then pagans were forced to attend church services to be instructed and their children forcibly baptized. Adults who refused baptism were exiled and their property confiscated. So, masses professed Christ, but few possessed Him as was obvious in the way they lived. Non-Christians were barred from holding office. “Christians” were now in control and they made sure everyone knew it.

“Christians” who had been on the outside looking in were now on the inside looking out and reversed the persecution. Their attitude was, “Now that we are in control, it is payback time for the infidels.” That is human but not biblical or democratic.

Chrysostom was a great preacher who said, “There would be no more heathen if few would be true Christians.” But then, he sent mobs to destroy pagan idols and their temples! Later, even godly Christians were imprisoned and killed for “heretical” doctrines!

Christ sent out His disciples as lambs among wolves but now the clergy were the wolves ripping apart the lambs. In about 326, Constantine declared that heretics and schematics be excluded from the mass, burial, and other church privileges. Then in 380, Emperor Theodosius brought the hammer down on all nonconformists and in 385, he hit hard by beheading Priscillian and six followers at Trier. Some church fathers such as Chrysostom, Jerome, and Augustine indicated their approval!

Augustine said, “It is better that men should be brought to serve God by instruction than by fear of punishment or by pain. But because the former means are better, the latter must not therefore be neglected….Many must often be brought back to their Lord, like wicked servants, by the rod of temporal sufferings, before they attain the highest grade of religious development… The Lord himself orders that his guests be first invited, then compelled to his great supper.” Augustine was a better exegetist than that, and he should have been more humane than that.

It is astounding that such “great” Christian leaders could, once they were in control, pursue, persecute, and prosecute non-conformists. This from followers of the One who said, in Luke 6:27 “Love your enemies, do good to them which hate you.” Some of the brilliant and dedicated Church Fathers did not understand that force can never make a convert. It can make a church member but never a genuine convert.

The light of the gospel had become political as well as spiritual, and the light had begun to flicker. Truth, fairness, innocence, and law did not matter.

I hope that 'Never Trumpers' are not penalized, punished, or persecuted if Trump proves to be even greater than Reagan!

I can hope and pray to that end!