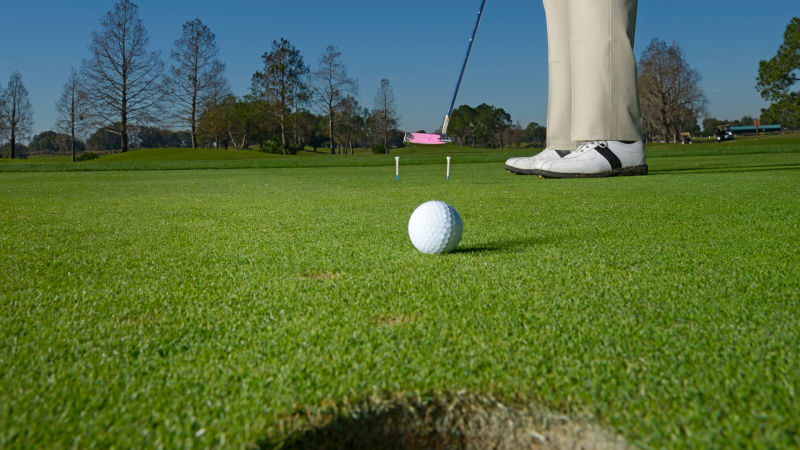 Today, let’s address the issue of our perspective, outlook or viewpoint. Here’s a cheeky story that illustrates perspective.
Three men were hard at work on a construction job when a passerby stopped to question them about what they were doing. “I’m laying bricks,” mumbled the first worker. “I’m making twelve dollars an hour,” said the second man. The third man, when asked the same question, answered, “I’m building a cathedral!” An hour later the third man was fired. They were supposed to be building a delicatessen.
Most everything in life is about how to interpret and manage our perspectives or viewpoints yet allow other people’s perspectives into our lives also. When we are mature enough do that, we have a much fuller picture of the bigger picture, not just our picture of reality. In other words, we may have one part of the picture yet not the whole picture. Edward Murrow says, “The obscure we see eventually. The completely apparent takes much longer.” Someone once said, “We see things not as they are, but as we are.”
How can we enlarge our borders to encompass the bigger picture that our smaller picture is part of?
Let me illustrate by using the game of golf. A golfer is on the green with a twenty-foot putt for a par. He looks at the putt from behind, lining up the ball from that perspective or angle to the cup. He thinks he sees the way the putt will go. He putts the ball. The ball misses the cup by several feet. What’s wrong here?
He didn’t take the time to walk around the cup to look at the ball and cup from all angles. If he would have looked at the ball in relation to the cup from the other side of the cup, he would have seen there was a subtle slope to the left. If he would have looked from both sides of the putt on his left and right, he would have seen that the putt went downhill too.
Look at the men and women professional golfers. They have the same putt but it will be for a birdie. The best putters walk all the way around the hole, looking at the putt from all directions. They are gathering different perspectives of the same putt. They get a fuller picture to sink the putt, not just make the putt. Usually, different perspectives are an ally, not an enemy.
The pro golfers significantly increase the possibility of making that birdie, especially on tough undulating greens. Most times this is the difference between an underachiever and an achiever. They have the bigger picture. They get beyond the barriers of ‘we see things not as they are, but as we are.’
What’s the takeaway on this? Maybe to get a person to understand our point of view, we must first get to understand their point of view. The other person needs to listen to our point of view too. Both parties get a bigger picture and better perspective for a better outcome.
For example, the rich have something to say and so do the poor. Both sides are right, but right partially, and it’s killing them. Both sides could walk away with empathy after some heart to heart dialogue. That is the same for the church. The Baptists have a viewpoint that is right and true, but only right and true partially and it’s killing them. The Pentecostals have a viewpoint that is right and true also, but only partially, and it’s killing them. If you add both of those perspectives together, you get what the Bible calls “fullness.” That’s the bigger picture…seeing the hole from all directions. You get better that way. Both sides need a dialogue, not a monologue.
We all need God’s perspective on life too. That’s what the Bible is all about. Talk about fullness, it’s all there if we allow God to talk to us. Maybe to get God to understand our viewpoint, we must first understand God’s viewpoint. God will present you with the bigger picture. You might even start seeing things from His viewpoint and get some peace. He wants you to make that putt.
Ed Delph  March 20, 2017 CCC
Copyright ©2017
Read more by Ed Delph
Tweet