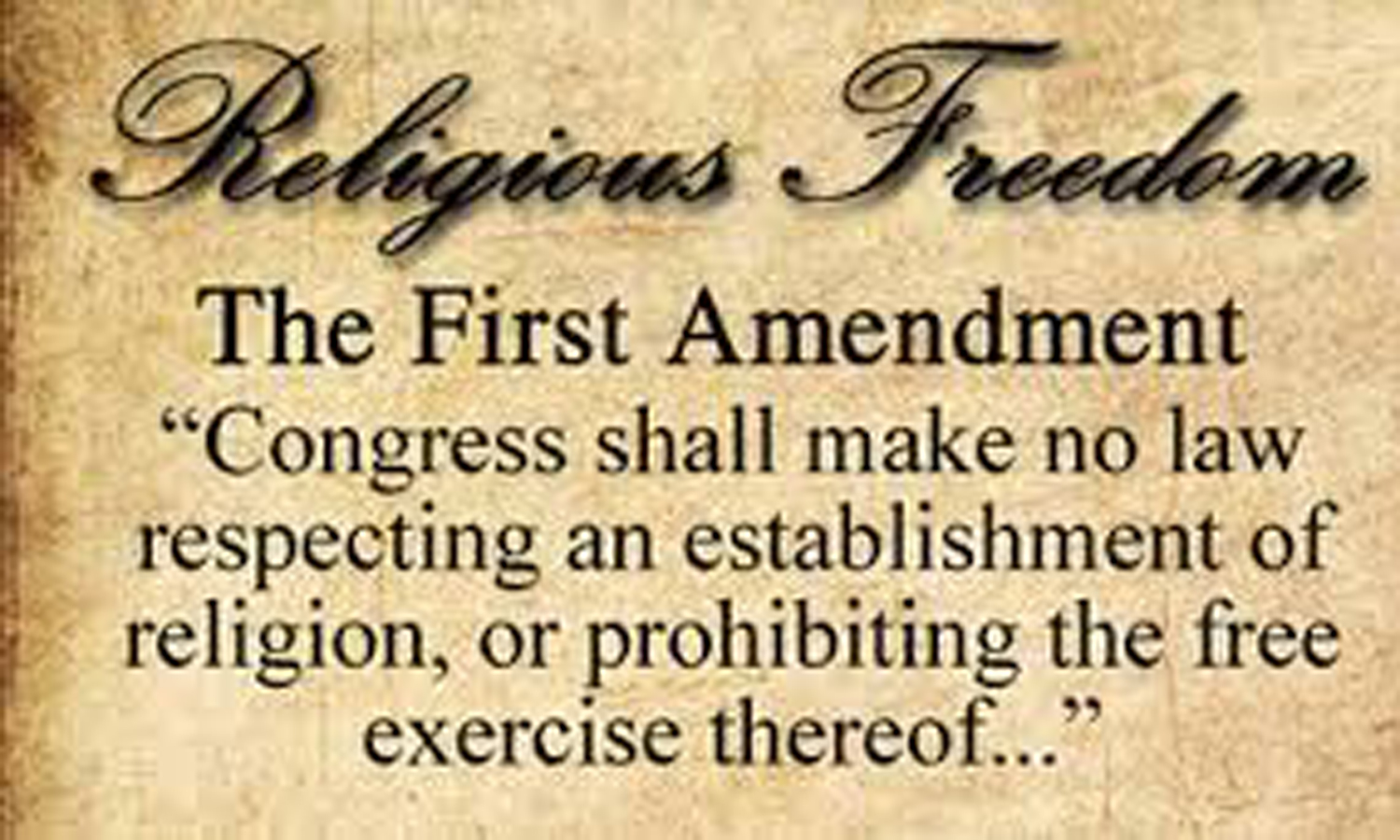 No government entity has the authority to license, commission, accredit, and certify any Christian ministry–unless said groups go hat in hand asking for state or federal funds. A license is permission to do what would be illegal without it. No preacher should ever permit the government to license his work. Even in other professions, a license does not guarantee quality but does provide control and income for the government. In some states, a license is required to use your truck to haul dirt, rocks, etc.; to shampoo hair in a beauty shop; to own a gun; to teach school; and on and on and on.

It is obvious that a license does not protect patients from sexual abuse or unnecessary medical procedures by a doctor; nor protect students from incompetent or predatory teachers; nor guarantee a reasonable-looking haircut from barbers; nor assure a fair, reasonable defense by attorneys; nor, but then, you get the idea.

In the mid-400s, Theodosius II, Eastern Roman Emperor from 408 to 450, made it a punitive offense for a man to teach the public without a state license; and soon such licenses were given only to “Christians.” Now that the Church was in control, they decided to keep the unbelievers out of teaching by requiring permission from the church-controlled government.

As early as 1534, the English clergy were forbidden to preach without a government license, and John Bunyan later got caught up in government machinery that tried to control preachers and teachers.

John Bunyan has been one of my major heroes all my adult life. But, I recently discovered that John, after spending more than 12 years in jail for preaching the Gospel, finally accepted a license to preach! While that was wrong in my opinion, it does not diminish Bunyan’s courageous stand against King Charles II and the king’s demand that John and other dissidents (those who disagree) not preach the Gospel. Preaching the Gospel was very costly to all except the Church of England preachers, and even they did not have total freedom of conscience since they had to obey the King and Parliament regarding religious matters.

In the seventeenth century, all religious groups hated the Roman Catholics and, like all dissidents, met in homes. Everyone in England and Europe remembered the Inquisition where “the papists” mangled, mauled, and murdered hundreds of thousands of “heretics.” All the dissidents and the Church of England preachers agreed–“No popery, no popery!” Of course, everyone should have had freedom of conscience–Catholics, Anglicans, Quakers, Baptists, Presbyterians, and even the religious weirdos. Moreover, all the groups were against the Baptists because of their insistence on baptism by emersion of only those who had trusted Christ as Savior. No babies under any circumstance.

King Charles I had feuded, fussed, and fought with Parliament and ended up being beheaded in 1649 followed by Oliver Cromwell becoming Lord Protector until his death in 1658. Although a strict Puritan, Cromwell provided religious freedom for everyone. Into this religious mix, mess, and maelstrom walked two men who would make their mark on English history–a preacher and a king.

When Charles II restored the monarchy in 1660, he reneged on his promise of religious freedom he had made in his Declaration of Breda a few weeks earlier (a mistake I hope Trump does not make). The people had experienced about twenty years of freedom of worship but now nonconformist (Baptist, Presbyterian, Independent, etc.) services were banned, and ministers were rounded up and arrested. The major hero in this religious mix was a born-again tinker, a Baptist preacher named John Bunyan. The resultant clash was titanic.

Soon after his conversion, Bunyan began preaching in 1655 and was arrested in 1660 while preaching in an unapproved religious meeting (conventicle). He served a prison stretch until 1672 when he was released with other dissidents. He was jailed again for a few months in 1675.

The Act of Uniformity 1662 required every preacher to adhere to and accept the doctrine of the Church of England or leave the country. That included all preachers of the Church of England (many of them Puritans) and all the various independent groups. Everyone had to attend the Church of England regularly,or suffer fines, banishment, and then hanging for a third offense. (That would sure help one decide whether or not to sleep in on Sunday morning!) The act required all clergymen to use the Book of Common Prayer; consequently, about 2,000 Puritan clergymen were forced to resign. Some of them recanted while others became dissident preachers, others got other employment.

As to unbiblical ceremonies in the Church of England, Puritans (and all dissidents)  objected to kneeling during the Lord’s Supper, the observation of holy days, the use of the surplice (outer garment worn by priests), and the signing of the cross in baptism.

The noose got tighter when the Conventicle Act 1664 became law, forbidding more than five people, not members of the same family, to meet for worship. This was followed the next year by the Five Mile Act that forbade any preacher from coming within five miles of any incorporated town or their former place of abode. The noose was now tight and the preachers were standing on a very fragile, shaky platform.

The Baptists, Presbyterians, Congregationalists, and other dissidents from the Church of England continued to meet surreptitiously in homes, barns, and abandoned buildings while the Quakers very bravely continued to meet openly. This was a time of persecution without parallel as Protestants (Anglicans) persecuted Protestants (Puritans and dissidents).

However, Charles and the Anglicans did not have it easy in hounding, hunting, and harassing the dissidents. In 1668, the Bawdy House Riots proved that sane citizens recognized the insanity of persecution of decent people. London crowds attacked brothels as they protested against a government which had tolerated prostitution while persecuting devout, principled preachers!

It’s time for principled Christians to resist to the point of jail.