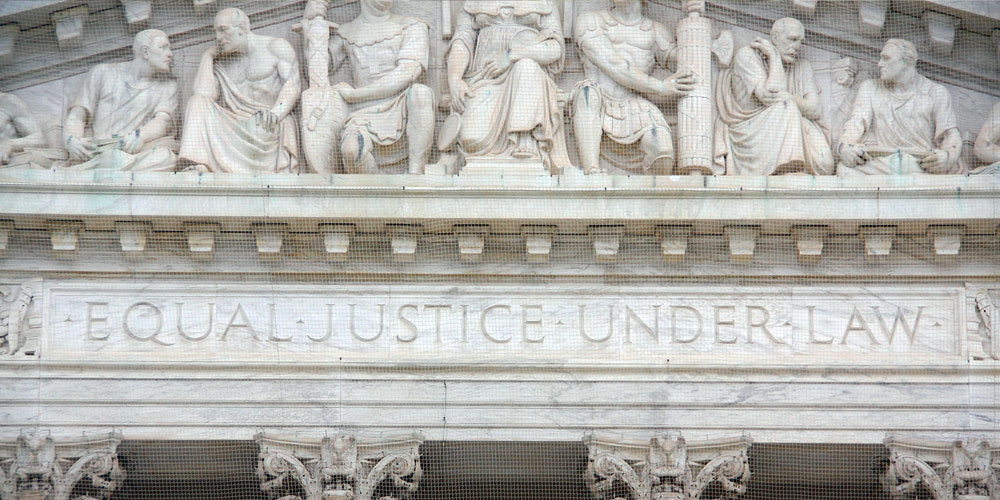 On Wednesday (3/29/17), Erick Erickson of the Resurgent reminded some of us and revealed for the first time to the rest, a way that President Trump could single-handedly end ObamaCare.
And what did Mr. Erickson reveal? Well, it was a payoff to Members of both Houses and their staffs. One of which few knew or reported.
You may recall, after ObamaCare passed, many “connected” crony corporatists and Unions received waivers, effectively exempting them from the onerous bill the rest of were being forced to live with. They all knew how bad it was from the start. We read reports of well over 1,000 waivers handed out.
Still, The Hill wrote in 2015 that, “according to Section 1512 of the law [ObamaCare], legislators and staff ‘lose the employer contribution’ that covers most of the cost of coverage. The amendment passed by Congress specifically requires that Members and their staff give up their generous Federal Employee Health Benefit Plan (FEHB) health benefits and, instead, purchase their health insurance through ObamaCare exchanges. In essence, Congress was required by law to be treated like any other citizen who lost the individual market insurance they liked.”
This, it was thought, might be a way to bring Congress to their senses – if they and their people had to actually abide by a law they passed. Opponents of the heinous legislation “felt the reality of ObamaCare would prove so painful for Congress--as it is for many citizens--that the law would quickly be re-opened, heavily amended or even repealed,” added The Hill.
But it wasn’t reopened, amended or repealed. As we’ve learned many times, this is not the way things work in Washington. Democrat or Republican – they will protect their own and shield themselves and their staffs from the burdensome laws and regulations they pass.

Obama quietly broke his own law, as did both The House and Senate, to provide an illegal waiver to all members of Congress and their employees. Instead of members of Congress and their staffs being categorized as individuals, “Obama directed the Office of Personnel Management to issue a rule (78 Fed. Reg. 60653-01) purporting that Congress, which has thousands of employees, is a small business…,” Erickson wrote.
This set up the framework for the dirty deal. Then the Legislature got involved by illegally, and under penalty of perjury, claiming that the House and Senate each had no more than 50 employees. As of 2015, The Hill estimated the actual number to be in excess of 13,000.
This illegal waiver gave “legislators and staff ‘Gold Level’ ObamaCare coverage with a 75 percent subsidy paid by taxpayers or even the option of opting out and retaining their previous heavily subsidized plan. The income of members and staff is simply not counted,” wrote The Hill.
President Trump would have only to instruct his Office of Personnel Management to simply reset the rule back to its original language. Congress would instantly cease to be classified as a “small business,” and all members and staff would be forced back onto the ObamaCare individual exchanges losing all subsidies. Then we would see some action – but quick.
Thank you, Erick, for bringing this to light. Now let’s see who has the courage to act.
And by the way – many in the private sector have gone to prison for far lesser offenses.
Copyright ©2017
Read more by Brent Smith
Tweet