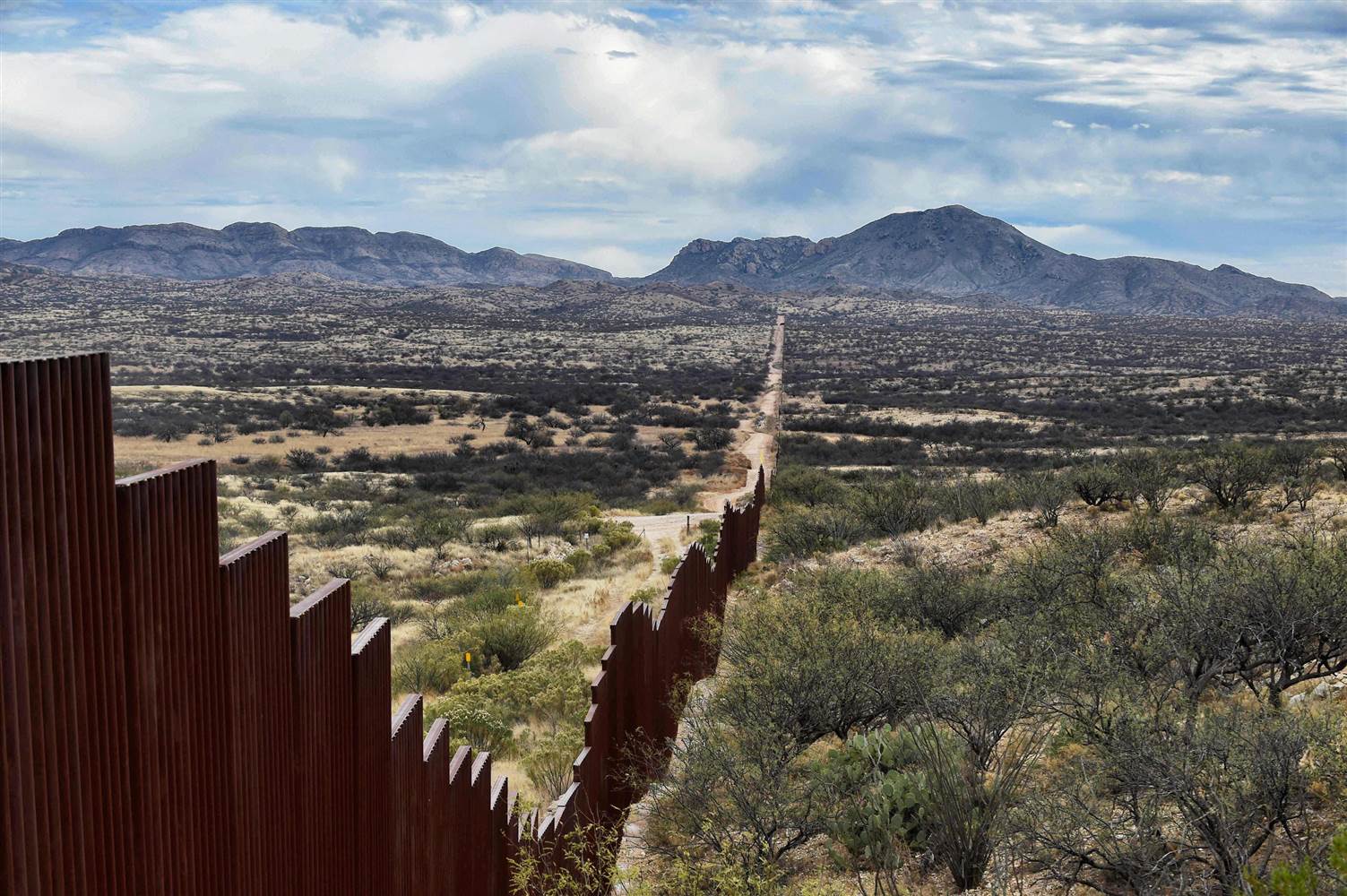 You’ll have to pardon my cynicism regarding the border wall, but we’ve seen this show before. Republicans talk tough, but at the first sign of push-back, they collapse like a house of cards.
But the President is supposed to be different – he’s supposed to be a fighter. He’s supposed to be fighting for us. The wall isn’t just what he wants – it’s what we want. So where’s the fight?
On Tuesday, Talking Points Memo reported on Press Secretary Sean Spicer’s White House briefing. “Yesterday, President Trump reportedly said that he’s going to delay pushing the wall through. Can you just clarify what the status is?” Associated Press reporter Vivian Salama asked Spicer at his daily briefing.
“I think he tweeted about this earlier,” Spicer replied. “His priorities have not changed. There will be a wall built. “Our priorities are clear going into FY17, the remainder of budgeting for that, and we’ll continue to ask for more in FY18,” he said, referring to fiscal years 2017 and 2018.
“So it’s delayed for now,” Salama pressed. “No, I didn’t — no, no, no, no. I never — no one said delayed. No, no,” Spicer said.
Well - that sounds like bull crap. I thought the priorities were pretty darn clear from the get-go – repeal Obamacare and build the wall. And notice how Spicer phrased it. “There will be ‘a’ wall built.” This is the first time I’ve seen it described as “a wall” and not “the wall.” Was this just a matter of nerves, or semantics, or was it carefully crafted this way?
Man, do I really want to be wrong about this, but I fear the establishment has gotten to Trump and convinced him not to try to hold this hill. Don’t risk a shutdown over the wall. Only Republicans will suffer if the government “shuts down.”
And for us, it just keeps looking worse, for evidently, someone forgot to tell the Democrats they are no longer in charge.
The Washington Times quotes House Minority Leader Nancy Pelosi saying, “Our major concerns in these negotiations have been about funding for the wall and uncertainty about the [cost-sharing] payments crucial to the stability of the marketplaces under the Affordable Care Act. We’ve now made progress on both of these fronts.” What negotiations? What did we get out of it? I’ll tell you what – NOTHING!
Oh, and you haven’t heard the news of ObamaCare continuing without skipping a beat? The Washington Times also reports that, “The White House told congressional leaders Wednesday that the administration will continue making Obamacare cost-sharing payments, eliminating the biggest sticking point as lawmakers rush to pass a final 2017 spending bill and avert a government shutdown looming at the end of the week.”
Behind closed doors, the Democrats have got to be laughing their behinds off at how easily they won this fight. In less than a weeks time the Dems have derailed President Trump’s top two campaign promises. And with relative ease, I might add.
Still, the President and his boosters insist the wall (or a wall) will be built. Yet we know how things work in Washington, or in life, for that matter. The longer you postpone something, the less likely it is to get done. Obama didn’t wait to start knocking down his major agenda items. He started right away. But scared Republicans appear to have convinced Trump that waiting is the only way to go.
Postponing the fight will only further embolden the Dems, and will afford sufficient time for the many Republicans who do not want the wall, to craft any and every excuse as to why it can’t move forward next time.
Suffice it to say, I’m pretty angry about this. I hope the President will wake to the fact that he is being ill-served by whoever is advising him and jettison them sooner than later. Only then can he get back to fulfilling his signature campaign promises.
Copyright ©2017
Read more by Brent Smith
Tweet