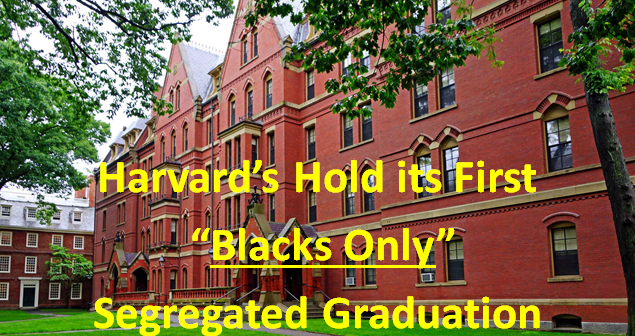 In October 2016, a poll was conducted to gauge whether life today is better than it was in the 1950’s.
“Seventy-two percent of likely Trump voters think things have changed for the worse, while about 70 percent of Clinton voters think things have changed for the better,” writes the HuffPo. Of course, this is to be expected and anyone who follows this stuff would surely have predicted such a result.
Regarding the poll, liberal hack and columnist E.J. Dionne claims, “We argue over whether we’re divided by race, class, gender or religion. What’s really scary about this poll is that we are divided by all of the following: class, race, gender, and religion. We are deeply divided by these things.”
The HuffPo added that black Americans “are among the most likely to think that things have improved.” At the top of the list one would expect desegregation to be a major improvement and in fact, Democrats today complain that Republicans want to re-segregate blacks.
Reading, listening or watching virtually any mainstream media outlet, you would conclude that it is only the right who has an interest in segregation.
However, facts can be truly inconvenient. And the facts dispel the myth that segregationists are whites of the right. Quite the opposite is true.
Case in point. Most would agree that one has to be pretty blessed and pretty lucky to be able to attend Harvard University. It’s a fairly exclusive club which you could say is segregated from most others – and the club of minority Harvard graduates is even more exclusive. Combine this with the above poll in which most on the left see things have improved from the days of segregation, why would seemingly highly educated blacks at Harvard wish to bring back those days?
The answer is racialism. The Root writes, “Graduating from Harvard University is a huge accomplishment for any student, and the commemoration of that event should be something that will be remembered for a lifetime. For black graduate students in 2017, that memory will come in the form of an individual ceremony, the first such ceremony in recent history.”
Congratulations to Harvard for reintroducing forced segregation. The Root continues by adding a not-so-bright observation. They claim that the black-only graduation “is an effort to acknowledge the struggles and resilience that black students have had to possess in order to thrive in higher education, an environment where minorities are typically underrepresented.”
“This is not about segregation,” Michael Huggins, who is graduating with a master’s in public policy from the Harvard Kennedy School, added. “It’s about fellowship and building a community. This is a chance to reaffirm for each other that we enter the work world with a network of supporters standing with us. We are all partners.”
Oh really. I guess the students at Harvard aren’t so bright after all. To segregate means to separate or set apart from others or from the main body or group – to isolate.
The ill-advised decision to have a separate but equal graduation ceremony sounds remarkably like the 1896 supreme Court decision that came out of Plessy v Ferguson, of which came the infamous “separate but equal” clause. The only difference is Plessy was decided by whites and this decision to segregate is prompted entirely by blacks.
Brilliant idea! Nothing will bring the races closer together and heal the divide than segregation.
Copyright ©2017
Read more by Brent Smith
Tweet