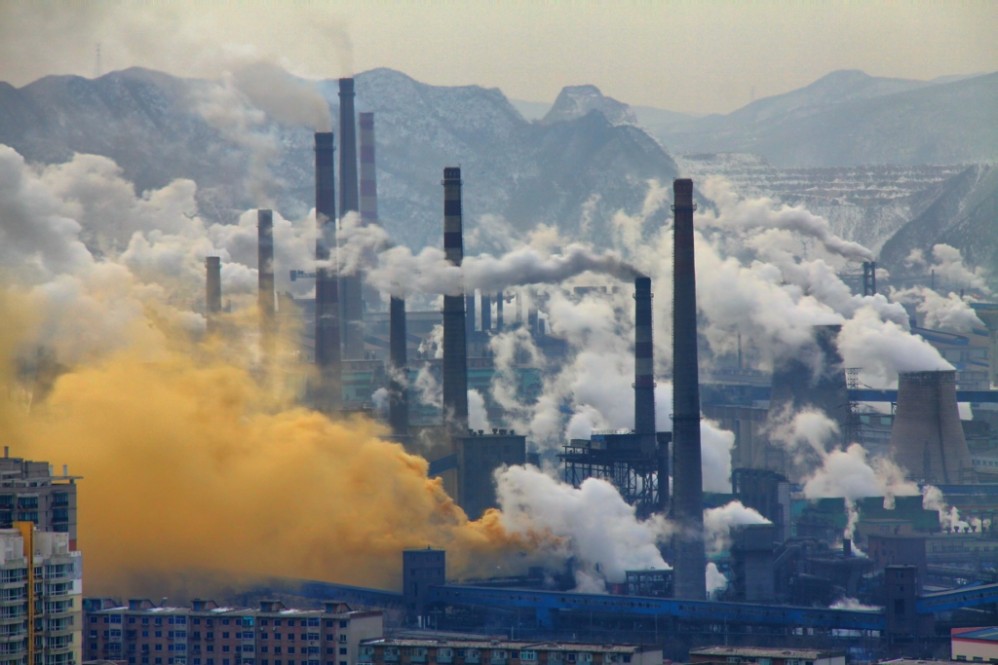 The first article by conservative writer Bret Stephens at the New York Times was related to climate change. A self-described climate “agnostic”, he admitted that climate change exists and that humans and fossil fuels have something to do with it. He took issue, however, with the certitude on the part of the scientific community regarding the extent of the effect on society in the future.

This was enough to throw climate-change scientists in particular and progressives in general into a tizzy. Gnashing of teeth, rending of garments, and canceling of subscriptions ensued. Mr. Stephens was labeled in numerous opposing editorials with various “D” words: “denier,” “disinformer,” “delayer.” At least, they left out “dingbat.”

Mr. Stephens may have exacerbated the situation with his analogy of the certainty regarding the 2016 presidential prospects for Hillary Clinton. As you might remember, the Democrats, the Republicans, the media, and the rest of the solar system had data, hard data, that guaranteed that we would have a second Clinton as president. This turned out not to be the case, and it’s likely that some of the 1,800 letters to the editor were inspired by dismay over the comparison.

I guess that the moral of the story is that, as Bret Stephens says, certitude breeds hubris. When everyone in the scientific community is certain, not just that there is climate change, but that it is inexorably worsening at a specific rate, it makes you stop and think. We know that winter will be cold, but we don’t know how cold. How, then, do we know with certainty what the weather will be like in 20 years, 50 years, a century?

But let’s put off a discussion of the future until, well, the future. We recently had marches with multitudes of people, including Bill Nye and even some actual scientists, demanding action in the U.S. immediately to reverse climate change.

While watching the protests, it dawned on me that nothing we do in this country will prevent whatever man-made climate effects will occur in the future.

I realized this when I attended (in my mind) a global conference involving the United States, China, India, the European Union, and the rest of the world. Here’s how it went:

America:  There’s too much pollution, and it’s causing climate change. You guys need to stop using coal and stuff.

China: Are you kidding? That’s how we get electricity.

India: We can barely afford to feed our people! We need cheap energy.

Rest of the World: Ditto.

America: Yeah, but it’s causing climate change. Don’t you realize that the temperature is rising? It’s more than 1.5 degrees Fahrenheit hotter than it was in 1880. You need to stop creating carbon emissions.

America: Yes, stop denying the science and get on board the green train, I mean, solar monorail.

China: Let me get this straight: You’ve had your way with the planet’s resources for the last 150 years and became the world’s superpower, but now that we’re developing our economies and increasing the quality of life of our people, you’re concerned that we’re using fossil fuels?

India: Doesn’t sound fair to me
.
Everybody else: Yeah!

America: This is for your own good. How about at least trying?

India: We’ll get back to you.

Marchers for science may believe that the U.S. is the Great Satan of carbon emissions, but the truth is that China is much worse. According to EPA.gov, the U.S. is responsible for 15% of the world’s carbon emissions, more than India at 7% and the EU at 9%, but way less than China at 30%. 80% of China’s production of electricity comes from coal.

So, let’s say that every American is riding a bicycle, has a household wind turbine, and installs solar panels on the roof. It’s unlikely, despite all our efforts, that we’ll reverse climate change by any measures we enact in the U.S. Developing economies elsewhere in the world consider feeding their people and improving the general welfare too important to put climate change first and foremost.

That doesn’t mean that Americans shouldn’t put together a wise energy policy. Even if you’re a climate skeptic, it’s never a bad idea to have insurance just in case. You may not believe that your house will burn down next month, but that doesn’t mean that you’re canceling your home insurance. We have to consider the environment, the economy, the work force, and many other factors to forge a healthy and prosperous future. Don’t think, however, that American actions alone will reverse world climate change.