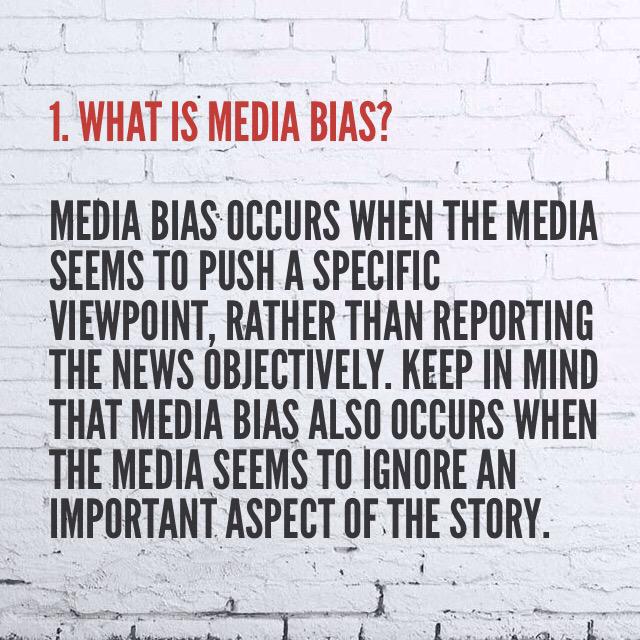 When are we going to wake up and stop rewarding a bunch of frothing leftist partisans who are essentially card carrying members of the DNC with the title of “Mainstream Media”?

First of all, there is no longer anything “mainstream” about them. They are composed of Northeast and West Coast liberal elites who live cheek by jowl with one another and other limousine liberals who spend their time going to the same wine and cheese parties where they curse conservatives and sneer at all the rubes in ‘fly-over country.

But they do not represent anything approaching the “mainstream” of thought in the United States. They would like to. But in reality, they have not succeeded with the majority of the country - thank God!

They have done their best over the last 40 years to try to cajole, seduce, bully and shame the rest of the country into their convoluted, elitist point of view. And they actually were convinced they had succeeded - hence they were all wrong in predicting that Hillary would win in a landslide. And like spoiled, pampered children denied what they feel entitled to, they are throwing a classic toddler-tantrum. “I hate Trump! I hate Republicans! I hate conservatives! You’re all bigots and racist and mean and dumb and I hate you!! Whaa!!”

And that dear friends is the maturity level of the babbling heads and petulant elitists we see on the network news or late night TV, or Hollywood, or read in the daily newspapers. And while they control a lot of the media, their far left DNC inspired message does not represent the thoughts, feeling or beliefs or the rest of the country. Once again - thank God.

So isn’t it time to stop rewarding these narrow-minded partisans who exclude and denigrated the values of more than half of the country in their highly slanted coverage, with the appellation of “Main Steam”, and come up with a better and more accurate description?

My choice would be “Left-Wing” Media or DNC Media. What would yours be?