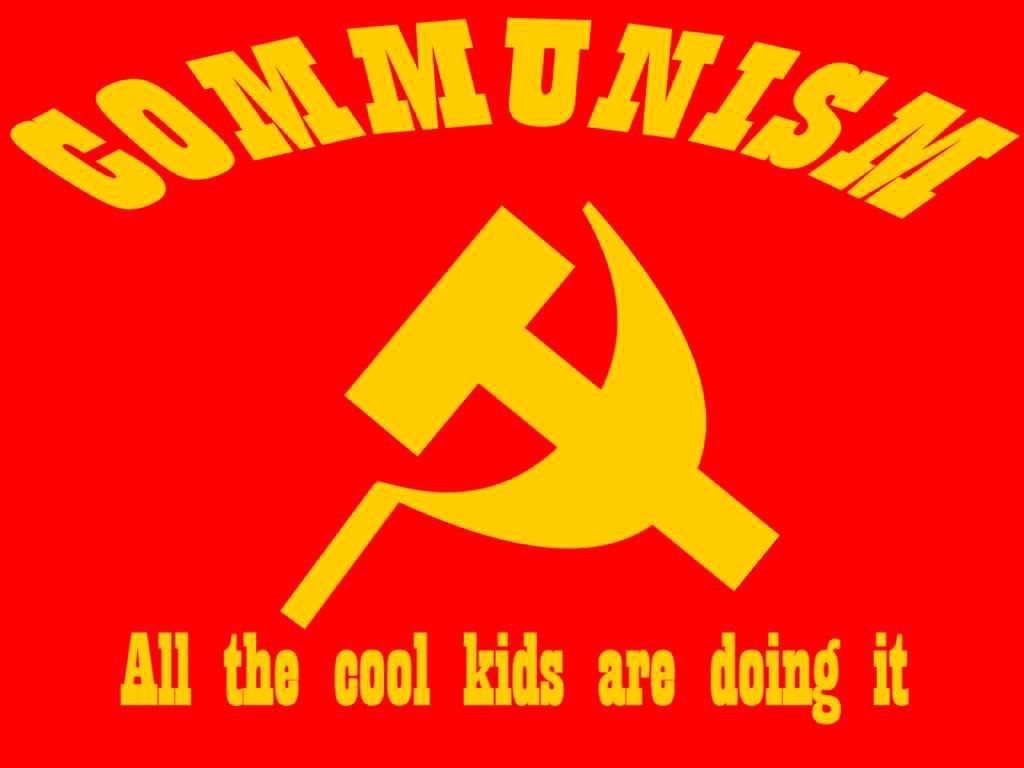 A top official of the Communist Vietnamese dictatorship spoke on Wednesday at the Heritage Foundation in Washington, D.C. The speech was entitled “Opportunities and Challenges to Peace, Security, Cooperation and Development in the Asia-Pacific and the Growth of Vietnam-U.S. Comprehensive Partnership.” It was advertised on the Heritage website with a beautiful scenic photo, apparently of Vietnam, carrying the caption, “In the midst of complex issues, Vietnam is working to find the best path forward to guarantee the prosperity and security of its people.” It sounds like heaven on earth.

But Rep. Chris Smith (R-NJ) says, “Vietnam has one of the world’s worst human rights records with severe censorship of the Internet and press, harsh restrictions on religious and ethnic communities, and active suppression of political participation and environmental demonstrations.” Yet, he says, “…Vietnam often gets a free pass on human rights. There is little media coverage of human rights abuses and diplomats are so focused on the fact that Vietnam is ‘not China’ that this oppressive police state is granted trade and security benefits without conditions.”

The speaker at Heritage was “His Excellency Nguyen Xuan Phuc, Prime Minister of Vietnam.” On the same day, he met with President Donald Trump “to strengthen our bilateral relationship and deepen regional cooperation with one of America’s important partners in Southeast Asia.”

A Trump meeting with this communist official may be just a matter of diplomatic courtesy. But the purpose of the Heritage Foundation is to promote and advocate for “the principles of free enterprise, limited government, individual freedom, traditional American values, and a strong national defense.” The idea behind the invitation to a top Vietnamese communist must be that providing this important platform from a prestigious Washington, D.C. think tank is somehow consistent with the Heritage Foundation’s pro-freedom philosophy. But how is this possible?

You don’t have to read very far in the State Department’s 2016 human rights report for Vietnam to get the picture: “The Socialist Republic of Vietnam is an authoritarian state ruled by a single party, the Communist Party of Vietnam (CPV), and led by General Secretary Nguyen Phu Trong, Prime Minister Nguyen Xuan Phuc, President Tran Dai Quang, and Chairwoman of the National Assembly Nguyen Thi Kim Ngan. The most recent National Assembly elections, held on May 22, were neither free nor fair, despite limited competition among CPV-vetted candidates.”

The State Department says, “The most significant human rights problems in the country were severe government restrictions of citizens’ political rights, particularly their right to change their government through free and fair elections; limits on citizens’ civil liberties, including freedom of assembly, association, and expression; and inadequate protection of citizens’ due process rights, including protection against arbitrary detention.”

Vietnam’s constitution was supposedly amended in favor of allowing more dissent in 2013, but Article 4 still declares, “The Communist Party of Vietnam, the vanguard of the Vietnamese working class, simultaneously the vanguard of the toiling people and of the Vietnamese nation, the faithful representative of the interests of the working class, the toiling people, and the whole nation, acting upon the Marxist-Leninist doctrine and Ho Chi Minh's thought, is the leading force of the State and society.”

Those who say this is just communist rhetoric do not understand the international communist movement. These words mean something. Vietnam and China may have disagreements over territory, but they are still members of a movement that was started by Karl Marx, the father of communism, and designed to use world revolution to achieve the goal of world communism. Along the way, these regimes are always anxious to tap the capitalist powers for money and resources. Indeed, they see their countries going through a capitalist phase on their way to a pure communist state.

Last December, Vietnamese President Tran Dai Quang arrived in Havana, Cuba, for what was described as a three-day official visit designed “to strengthen the brotherhood and comprehensive cooperation between the two countries.” Before that, Salvador Valdes Mesa, Vice President of the Council of State and Special Envoy of First Secretary of the Communist Party of Cuba’s Central Committee, visited Hanoi, Vietnam to continue “the traditional friendship, comprehensive cooperation, and solidarity between the two Parties, States and peoples.”

The international communist movement is alive and well.

In addition to the Heritage visit, the Vietnamese communist invasion of Washington, D.C. involved two full-page ads in The Washington Times on Monday. These ads were significant for their very appearance in the conservative alternative newspaper to The Washington Post.

One advertisement was a “Message by Vietnam’s Prime Minister Nguyen Xan Phuc,” showing him smiling and waving above Vietnamese and American flags. It declared Vietnam “a sovereign nation with an independent foreign policy” and “a partner that deeply values its relations with the U.S.” The other “Friends of Vietnam” advertisement urged weapons sales to Vietnam, and showed a picture of U.S. Navy officials being greeted by communist Vietnamese military officers. “Since Washington lifted the arms embargo last year,” the ad said, referring to an Obama administration action, “Vietnam has been in talks with Western and U.S. arms manufacturers…”

A lot of money can be made.

These clever ads touted ties with such companies and institutions as Boeing, Lockheed Martin, GE, and Harvard. The Vietnamese promised to buy more U.S. dairy cows and in return would send more shrimp, fish, apparel, and footwear to the U.S. “More than 31,000 Vietnamese students are pursuing their higher education in the U.S.,” the ad proclaimed.

Quan Q. Nguyen, M.D., chairman of a group called Rallying for Democracy in Vietnam, provided a far different story at a congressional hearing recently conducted by Rep. Smith. “There are no free and fair elections,” he noted, “and no independent unions to protect the millions of Vietnamese workers. People who disagree and express their own opinions in a peaceful way are imprisoned.”

“Only a democratic Vietnam can be U.S.’s true reliable strategic partner in Asia,” he added.

Nguyen Dinh Thang, Ph.D., the President and Chief Executive Officer of Boat People SOS, described how the human rights situation has been deteriorating, and noted the case of Pastor Nguyen Cong Chinh and his wife, Mrs. Tran Thi Hong. “Pastor Chinh was sentenced to 11 years in prison for his pastoral services to Montagnard Christians in the Central Highlands. In prison, he was subjected to different forms of torture, including solitary confinement, beatings, and denial of medical treatment. Prison guards even mixed pieces of broken glass and fragments of lead wire in his daily food rations.”

In a case of an extrajudicial killing of a Montagnard Christian, Thang cited Pastor Ksor Xiem of the Dega Church in Gia Lai Province, who was taken to the police station on Christmas Eve of 2015, “refused to recant his faith and got brutally beaten by his interrogators.” He died of fatal injuries caused by torture 15 days later.

Considering the non-stop coverage of Russia-gate, one would think that the media would be on guard for disinformation or propaganda operations waged by foreign governments in the U.S. Let’s see if the media blow the whistle on the Vietnamese communist official’s visit to Washington, D.C. His obvious purpose is to fool the U.S. government, American businesses, and think tanks into believing there is real positive change in Vietnam, that the country is going capitalist and is open for business, and that the regime wants to help the U.S. counter China.

Speaking of the Russians, who supported Communist Vietnam’s conquest of South Vietnam, which cost 58,000 American lives, we have fresh evidence that President Vladimir Putin is still cognizant of his communist roots. Prensa Latina, the official state news agency of Cuba, has published an article about the Russian Communist Party meeting in Moscow “with the attendance of 340 delegates and foreign guests.” The Russian Communist Party is not only legal but a significant force in the Russian parliament, or DUMA. It has the second highest number of seats, behind Putin’s United Russia party.

An official letter of welcome from Putin “was read in the main political forum of the Russian communists in this capital, amid the preparation of celebrations for the centenary of the Great October Socialist Revolution,” Prensa Latina reported. “The Russian Communists are preparing a series of activities to celebrate the triumph of the revolution led by Vladimir Ilyich Lenin.”

The communists have a lot to celebrate. They should be ecstatic that many Americans, including some conservatives, believe that communism is dead.