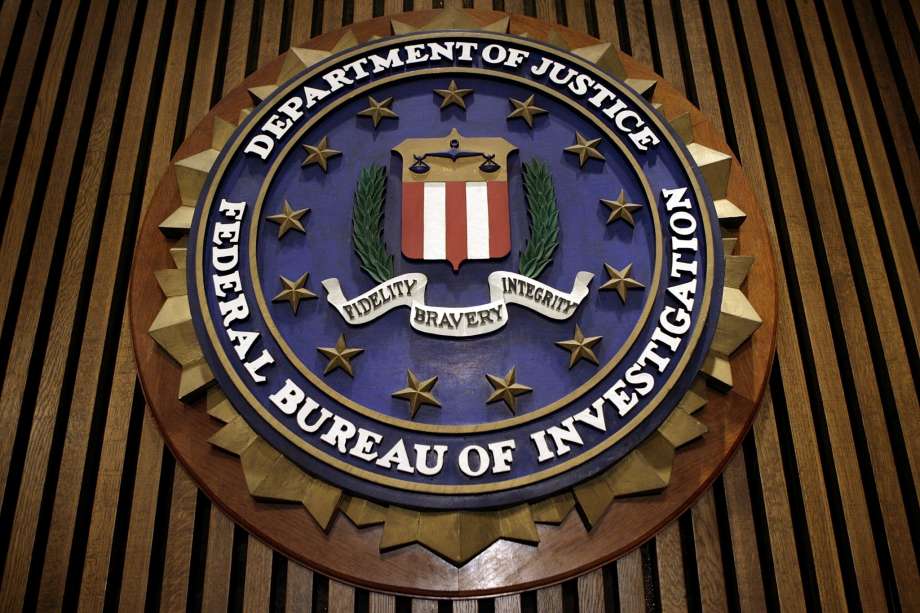 President Donald Trump announced Wednesday that he will nominate Christopher A. Wray to be the next director of the FBA.
FBA? Is that a typo? Don’t you mean FBI? No-No I don’t – not anymore.
It’s been a long time since we had an actual G-Man as head of the agency. Now, it may as well be called the Federal Bureau of Attorneys.
So what makes this guy, or any lawyer, qualified to head the country's premier crime fighting agency? Absolutely nothing, as I can see.
Looking at the FBI website, one can see the range of capabilities and services. There is of course the famous FBI’s Ten Most Wanted, the also famous FBI lab services. There’s a section pertaining to the FBI Academy and the Critical Incident Response Group (CIRG). These are the tactical operators, hostage rescue guys. There’s the National Criminal Database, the Strategic Information and Operations Center (SIOC) and the cyber-crime division.
I’m still looking, but somehow I just can’t locate what I’m looking for. But I can’t and won’t find it because it isn’t there. And what isn’t there? Anything that has anything to do with legal services. That’s what isn’t there.
And why would it be. The FBI is not a law firm or an agency that provides legal counseling. But I understand how someone could make that mistake as Trump’s choice for Director, Christopher A. Wray, is a lawyer, who is replacing Comey, who is a lawyer, who replaced another lawyer, and so on and so on.
In other words, Wray, like Comey et al., appears to have no experience and probably little knowledge of investigative methods, surveillance, counter-terrorism, drug cartels, etc. You know – the stuff the FBI is charged with.
Why does the Director always seem to be a lawyer? Why not promote a senior agent or Bureau Chief, or something? Someone who actually knows what’s going on. Not that I have anything against lawyers or anything – no more than the other 300 million or so citizens.
It’s like the old joke. All the lawyers in America were rounded up, placed in a rocket and shot into space. Waiting for the punch line? That was it.
Donald Trump’s new FBI Director nominee Wray is indeed a lawyer and definitely not a G-Man. He clerked for a District Court Judge, was Chris Christie’s defense council in the Bridgegate scandal, and from 2003 to 2005 worked in the Bush Justice Department, as assistant attorney general, under then Deputy Attorney General James Comey.
Yep – that James Comey – current darling of the left. Why would you pick someone with ties to Comey? I’m just asking?
Since 2005, he has worked in private practice at King and Spalding in Atlanta, Ga., where he was Chair of the Special Matters and Government Investigations Practice Group.
Okay – now we’re getting somewhere – the Investigations Practice Group. Sorry, but that has nothing to do with investigations of bad guys. Rather it is  a gang of lawyers, “successfully representing corporations and individuals in complex federal and state criminal investigations, internal investigations, and Congressional investigations, as well as in related civil and regulatory proceedings.”
That will come in handy investigating the next terrorist strike in the U.S. – if you’re the terrorist being investigated by the FBI.
Maybe it’s just me, but aren’t there too many darn attorneys in D.C. already - screwing things up and making things more complicated than they have to be? Maybe Trump should instead nominate someone who has actually done the job, has experience at the agency or in law enforcement, and can speak the language.
I guess that’s too much to ask. Instead we’ll likely get another double-tongued attorney with ties to the previous double-tongue guy Trump doesn’t appear to be too fond of. Good thinking.
Copyright ©2017
Read more by Brent Smith
Tweet