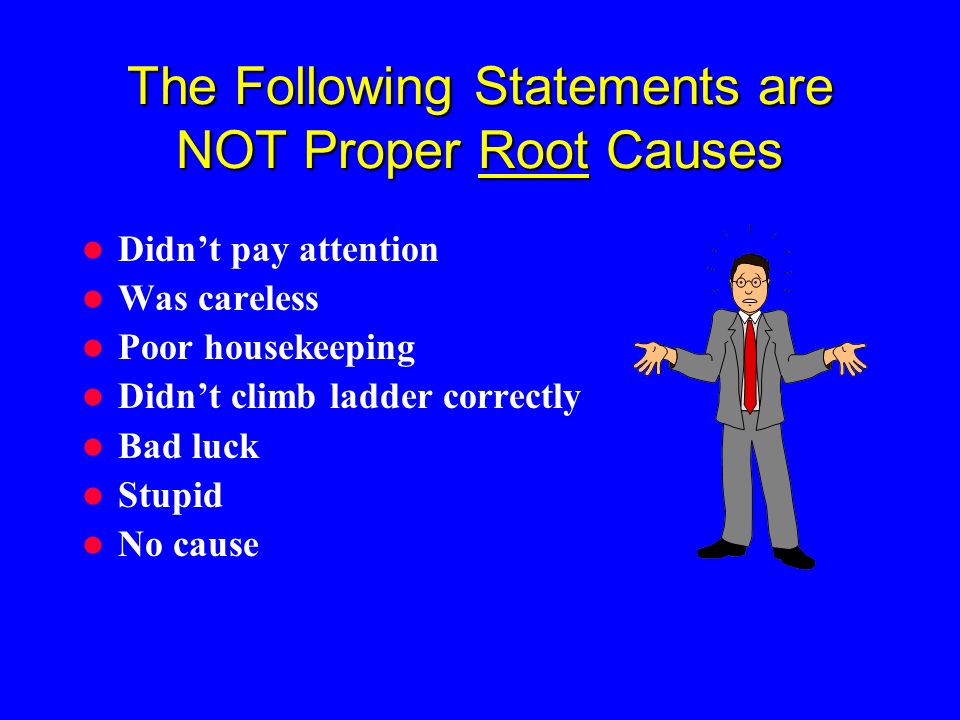 The Galleon Resort and Marina in Key West has been in operation for more than 25 years. It’s a lovely place for a getaway. And as I can find, there has never been a lawsuit filed against the resort - not for the food, the accommodations, accidents, or the like.
But that all changed in 2015. It all changed when Bob Barlow of Massachusetts, husband and father of two decided to celebrate his 40th birthday at the resort. The report claims that he went with friends, which implies his family was not there. Maybe it was some sort of mid-life crisis thing.
Things did not go as planned as Bob became paralyzed from the neck down during his trip. He filed suit against the resort and was just awarded $10.75 million.
That’s a lot of cabbage. He must have been severely wronged to warrant that kind of settlement. Well, not exactly. Actually, not even remotely.
Do you ever wonder why a ladder has about a thousand warning labels on it? It’s because people do stupid things and instead of blaming themselves for their stupidity, they sue the ladder manufacturer, thus forcing the company to add yet another warning label.
This is just like that. The reports don’t describe who Bob was with or anything much about the incident, just that he was at the resort’s Sunset Tiki Bar. The Tiki Bar is an outdoor bar and large deck overlooking the Gulf of Mexico.
With evidently little thought, Bob decided to dive, head first, off the deck into the water. How he didn’t notice the shallow water, being that it is normally crystal clear, is beyond me, but he didn’t. His head hit the bottom causing severe damage to his spine. The spinal injury was so severe that Barlow is unable to breathe without a ventilator.
I feel terrible for this guy and his family, especially his kids – knowing they won’t be able to do things with their Dad. In that respect, I feel his and their pain.
But beyond that, I have no sympathy for this guy. In a free society, you do things at your own risk. You can’t always count on your Nanny State to protect you from yourself. But over the last decades or so, that seems to be the expectation.
He sued the resort owners for not having appropriate signage in the area.
“According to his lawsuit, neither company had warning signs of dangers such as diving posted for customers to see. Nor were there any barriers or appropriate guardrails to prevent Tiki Bar patrons and/or hotel guests or visitors from diving off the deck into the shallow water,” the suit says.
That’s what I look for when booking a vacation to an exotic resort – huge barriers, guardrails and warning signs. It does so add to the ambiance.
This guy gets awarded almost $11 million for an accident of his own doing. Makes perfect sense in today’s America. No one ever has to be accountable for their own actions. Someone else is always responsible for your accident or failure.
I then saw this and thought - here we go again.
A woman was strolling down the side of a Plainfield, NJ street. In front of the Acme Window store on Somerset St., the woman was suddenly swallowed up by the sidewalk.
Was it a sinkhole? No – nothing like that. No natural forces – no act of God. This tragic accident was completely man-made (or woman-made). In the sidewalk is a large metal access door which opens like French doors and leads down a six foot flight of stairs to the basement of Acme Windows.
Reports claim  that, “It was just a tragic accident that found the 67 year old woman plummeting helplessly down the hole.” She was rushed to the hospital in critical condition.
While I wish her well, that’s the only thing I wish her. The rest of the story is that she, like so many other smartphone zombies, was so engrossed in whatever was on her phone that she missed two huge 6 ft wide steel doors sticking out the sidewalk.
There is actual store security footage of the entire incident. The footage shows, plain as day, because it was day, the 67-year-old zombie plodding down the sidewalk, completely oblivious to the rest of the world. You see her approaching these huge open doors, never glancing up. She hits the open door, flips head over heels, tumbling six feet, hitting the ground below.
After reading the story of the man receiving a huge sum for doing something stupid, the first thing I thought is that this woman will too eventually become a millionaire. It’s just a matter of how much she will receive. It will come down to a smarmy ambulance-chasing attorney figuring out just who to sue.
And what will become of the Acme basement doors? They will probably have to install flashing lights and sirens, and erect a fence every time they wish to access their own basement. Not to mention the myriad of warning signs they will have to post. And all because some idiot can’t watch where she’s going.
Ever wonder why things cost what they do? It’s not all laws and regulations. Stupid people also drive up the cost of everything.
Copyright ©2017
Read more by Brent Smith
Tweet