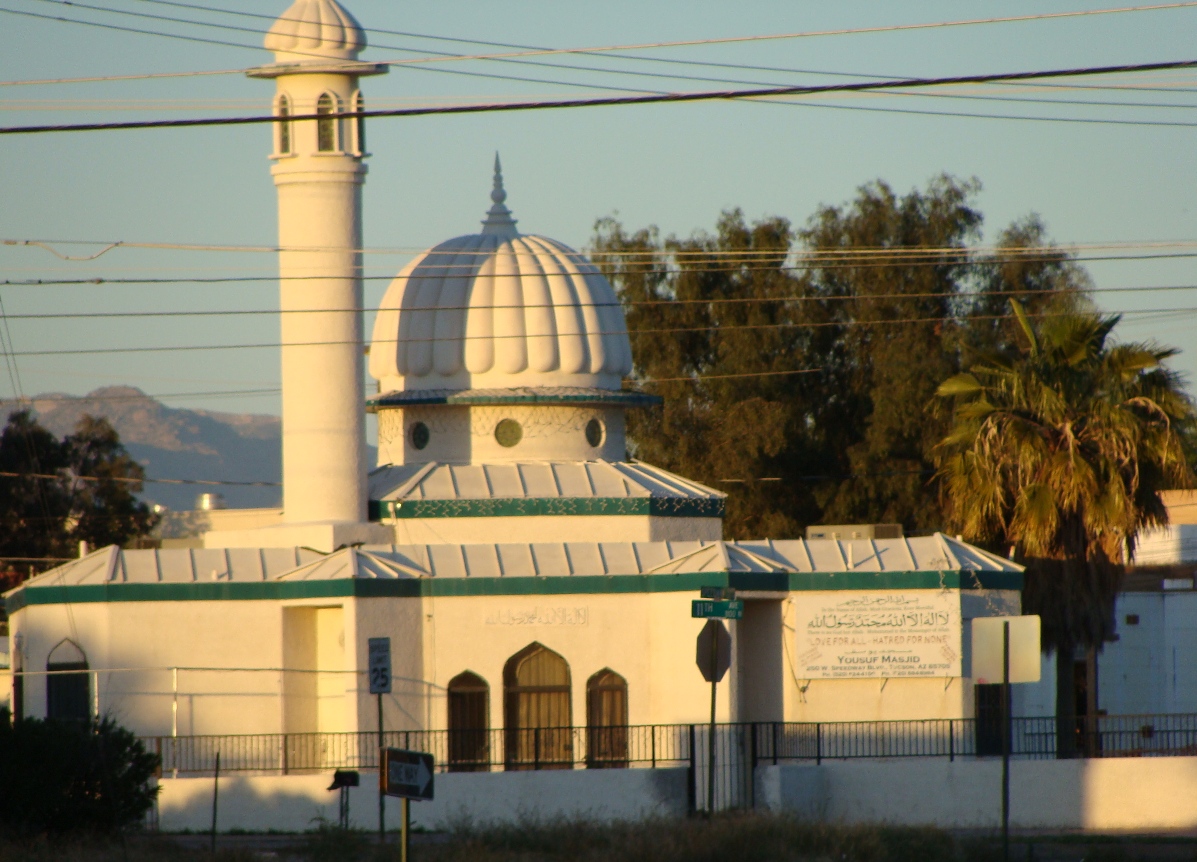 It is past time to stop pretending: Islam is determined to take over America and put us under sharia. They are working on that plan as I speak via sperm, speech, and sword. They are multiplying like rabbits while our growth rate is static. They are using free speech to deceive, defile, and destroy us. They are using the “sword” or violence to take control. Americans can expect more and more terrorist attacks as has been experienced in England, France, etc., no matter how many military victories we have in the Middle East.

It’s time to surveil all mosques in America. It should have been done following the attack on September 11, 2001. But President Bush assured us that a “peaceful” Islam had been hijacked. Of course, those who knew history knew that was not true. After all, no worthy religion would teach violence, even murder; but Islam does.

It is shocking that world leaders don’t understand the very basic teaching of Islam. While there are many Muslims who are not violent and do not desire a world caliphate, there are millions who do. And it should be remembered that those who do are the true Muslims! Every Muslim on Earth is obligated to make the nation where he or she lives into a Muslim nation under sharia.

Almost no national politician is willing to declare that fact. Such leaders need to grow a spine or seek other employment.

The Muslim terrorists are not an aberration of Islam; they are the epitome of Islam and the teaching of Mohammed’s life. Islam has not been “hijacked.” Islam is peaceful to non-Muslims only until it is strong enough to take power; however, they often kill their own children–to protect their family “honor,” and they do it with grieving hearts!

In kindness, we have permitted aliens inside our nation who have no intention of being absorbed into our “melting pot.” They believe in the “salad bowl” theory where they sit, soak, and sour–often at our expense! Muslims will not adopt our ways and be assimilated into our culture. They are determined to change our culture, laws, and religion as they have in England, Germany, France, Sweden, and other nations. They are trying to use the freedoms of our Constitution to abolish our Constitution!

Bigots and haters will scream, “bigot” and “hater,” but informed, honest people are reading the newspapers and know what is happening in America and European nations. People who don’t have their heads in the sand know that koranic Muslims have declared war against the U.S. producing a clash of civilizations, cultures, and creeds. Koranic Muslims recognize every non-Muslim and even other Muslims not of their cult, as the enemy. They will be patient and even accommodate, acclimate, and acquiesce when they are still in the minority to achieve their goal–a world caliphate.

Of course, there are a few Muslims in the U.S. and Egypt who are asking for a reformation in Islam; however, they are in the minority and they are considered phony Muslims to be killed at the appropriate time. I respect those Muslims for their courageous stand. You don’t hear about reformation from terrorist groups like the Muslim Brotherhood, Hamas, Fatah, and the head-chopping monsters in Syria, Iraq, and Afghanistan. Even if Islam has a major Reformation, it will not really change the terrorists.

Let me be clear about world leaders who think Islam is benign and no threat to a nation: Such leaders are liars, wimps, traitors, or are dumb as a box of rocks. Or, all of the previous.

U.S. officials should investigate every mosque and check out every Muslim cleric. Any who have any association with terrorists should be sent back to the desert from which they came. Any who are guilty of approving terror, advocating terror, or accomplishing terror should go to prison. In light of world terrorism, every Muslim cleric should be required to sign a loyalty statement to the U.S. with dire consequences for lying. I’d be glad to do that.

Federal officials should be sitting in every mosque every Friday and arrest any person who defends, promotes, or commits terror. Those same agents can then go to the Baptist Churches on Sunday and do the same thing. I would be thrilled to have a couple FBI agents in my congregation each time I preach. After all, federal agents are going to Hell, as is the bum on the street and the Wall Street banker. Everyone needs to know Christ as Savior. Agents can listen to liberal preachers also, but then they might die of boredom since the liberal preacher has no viable message.

I predict that U.S. officials will not surveil the mosques, and the terrorist attacks will accelerate to where they are almost monthly. Americans will not learn to live with frequent terror and may retaliate against the truly innocent Muslims who secretly think the Koran is  false, Islam is a farce, and Mohammed a faker.

After another major attack comparable to 9-11, champagne and caviar RINOs and progressive Democrats will abandon the mantra of “peaceful” Islam as quickly as they shed long underwear in a Texas heatwave.

I hope it won’t be too late.