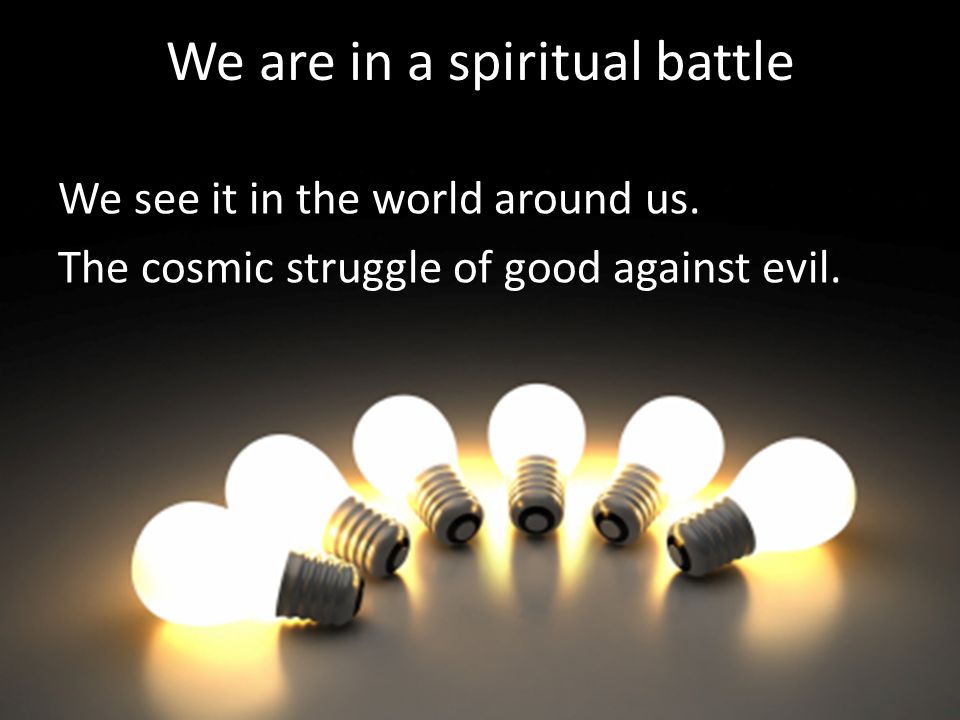 In full support of President Trump’s declaration to “Make America Great Again,” the following list is not meant to be an indictment of his administration, but rather a call to stay on course, make some re-adjustments and some much needed fine tuning of the original declaration.

Make no mistake, this is more than a cultural battle, it is a moral and spiritual battle that threatens to undo the very foundation of this and all nations of the earth that regard freedom and faith to be essential.

The entire homosexual movement has taken on a new posture. Terms like the gaystapo, homo-fascists, and the gay mafia are becoming common place, and speak of the new openly belligerent homosexual agenda.

Once crying out for inclusion and some tolerance, LGBT has now given way to belligerence and hateful attacks on individuals, business, and churches.

Homosexuals who live in the United States are deserving of all the protections offered by the constitution, but they are not deserving of promotion or government sponsored proliferation.

Turning a sexual preference into a race and adding the strength of law to those penchants is the moral equivalent of reverse discrimination. The unbridled attacks against individuals and organizations may soon backlash against the LGBT and produce charges of 'hate crimes!'

It would only be par for the course.

A little bit of acceptance is not enough to change the hard facts, scientific findings, and obviously corrupted judgment that follow the LGBT movement like a dog nipping at the heels of the latest big bully on the block.

The evidence is mounting against the movement and the general acceptance of all things LGBT is now on the rocks. Must we be reminded that once slavery, smoking, bloodletting, Richard Nixon, and a myriad of other things were once tolerated and celebrated in this nation, until the collective consciousness of the people saw through the smoke and obfuscations of the gleefully ignorant?

LGBT is wrong on many levels, not just the moral level which the Bible and all of non-apostate Christianity will attest. Here is a short list of articles which most of America is either ignoring or is too complacent, fearful or totally disinterested in, as they march to the music and swirling of the rainbow flag.

These articles just touch the surface, but the dangers of full acceptance of everything LGBT is now at the doors for those who think this circus act should be received without reservation – it will never be part of what “makes America great again.”

Abortion - Still Genocide by any Other Name!

Statistics show that nearly half of the black population of the United States is being wiped out by the hideous scourge of abortion.

The very idea of an organization called “Black Lives Matter” takes on a surreal nature considering the black on black crimes committed daily in our cities and the abortions that are crushing the next generation of African Americans.

Abortion is quite color blind and all unborn babies in America are, without doubt, the most endangered species on the planet.

We are out to save the puppies, the turtles, and the frogs, but we don’t mind slaughtering our own offspring!

This year, we are approaching 60 million abortions total since 1973. How many more innocents will be robbed of a chance to wake up in a bright new world, before Americans wake up out of their dark and horrible little selfish world where the lives of the unborn count for nothing?

So much has been written about the women who single handedly crushed prayer in schools, but in the new uber-techno world of the millennials the name of Madalyn Murray O’Hare has all but been lost.

Also largely unnoticed is that an entire generation has been lost as well.

It would be all too easy to just say they have not come to a Savior for redemption, but it is the negative side, complete with stacks of cold, hard statistics, that serves to illustrate the meaning of the phrase, 'lost generation.'

If this is the very generation that we thought should have more than the generation before them, a serious look at the statistics will prove beyond doubt that we have succeeded.

This generation has more suicides, criminals, homeless, mental disorders, perverts, and social dropouts than any generation in our history.

Can we connect this to our separating ourselves form God – doesn’t seem like we are getting this connection.

We have built upon sand and we have turned a scriptural admonition into a self-fulfilling prophecy, to wit:

“And every one that heareth these sayings of mine, and doeth them not, shall be likened unto a foolish man, which built his house upon the sand: And the rain descended, and the floods came, and the winds blew, and beat upon that house; and it fell: and great was the fall of it.” (Mt 7: 26-27)

A Religion that Promotes Terrorism is not to be called “great” – it is a dangerous fable!

This is almost too easy because since 9/11 scholars, historians, journalists, researchers, and others have dug deep into the origins and practice of the religion known as Islam. Now there are reams of information and reliable sources by which we come to a universal conclusion.

The problem with Islam is in the book. It is the Quran and the commentaries on it that clearly call for and mandate the murder of those who will not comply.

“Great Religion?” Not a chance.

Dealing with the basic teaching of the Quran does not mean to accept the slaughter of innocent people and then after picking ourselves up just go back to what we all did before!

Preserving our way of life is a dandy idea, but we must first ask the question – did we have any life to begin with?

“Jesus saith unto him, I am the way, the truth, and the life: no man cometh unto the Father, but by me.” (Jn 14: 6)
This fact is what raises a far more pertinent question. Doesn’t 'Making America Great Again' require a return to what made it great in the first place?

Between the evidence of our original founding as a Christian nation and our history of full acceptance of the gospel of Christ, isn’t it clear that it is and always was our faith in God and our belief in His gospel that made us great?

Let’s help this godless generation to re-discover this truth – this alone will make our nation – "great again."


“Blessed is the nation whose God is the LORD; and the people whom he hath chosen for his own inheritance.” (Ps 33: 12)