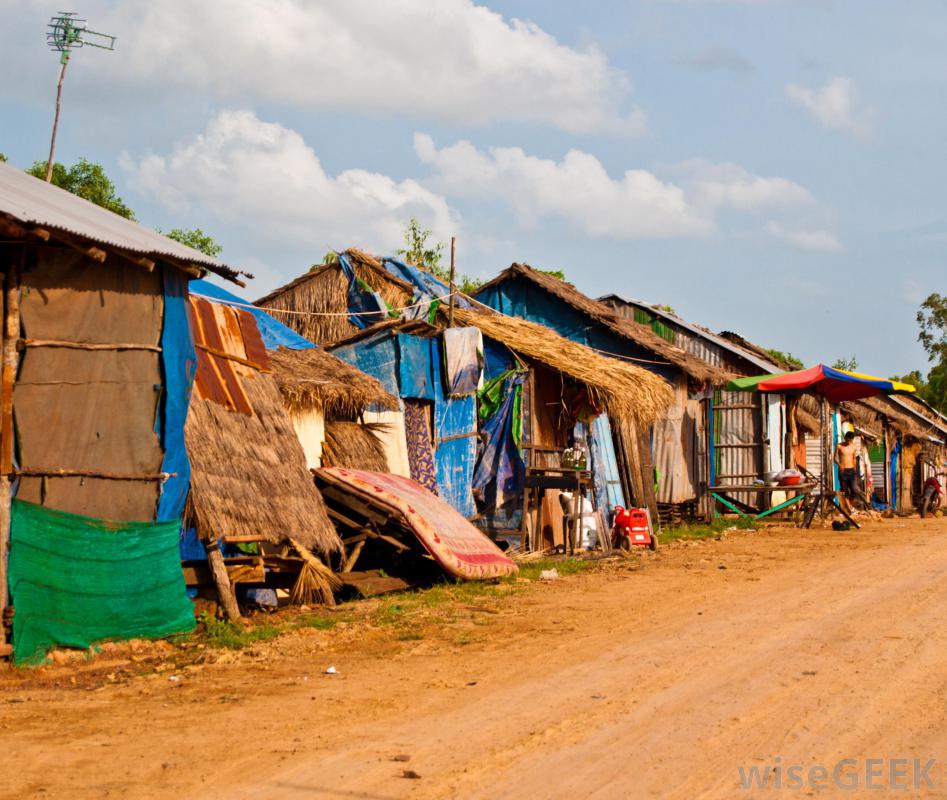 After Trump's recent trip to Poland where he made a point of vocalizing his continuing support for “Western Values," the Left made that the subject of their daily meltdown - claiming that it is evil and probably even racist to believe that Western culture has been good for the human race.

Well, let’s think about that. I’m reminded of an old Monty Python movie [The Life of Brian], where a bunch of anti-Roman rebels are trying to convince themselves that Rome has given them nothing of value. “Well," says Eric Idle playing one of the rebels, "however, there are the roads of course, and the clean drinking water, and fountains, and medicine, and art and literature and education and law and cities and civilization and…”

Then okay, in the spirit of Monty Python, just what has the nasty, old, bigoted, oppressive Western Civilization invented and made available for those who live within it - even those who profess to hate it? How about little things like: electricity, modern plumbing, sanitation, running water, central heating, roads, transportation, universal education, medicine, the rule of law, representative government, equal rights for women, increased health and longevity, a steady dependable supply of safe, healthy (if you stay away from junk) food, world-wide instantaneous communications and…well, basically the entire modern world!

And for those on the Left…Sorry - these did not come to us from the third world.

This is why you see those who live in third-world countries that do not have “Western Values” busting their buns to get away from their home countries and come to the West.

None of them, as far as I know, have listed reasons for coming here that they want to migrate to a country that chops off their hands for stealing a loaf of bread, or stones a woman for having an affair, or provides you with a hole in the backyard to use as your toilet, or where you go down to the river to wash your clothes, or die at the ripe old age of 35, or suffer from a multitude of deadly diseases that the West cured decades ago, or live without electricity, or have the local dictator take everything you own, or sell your daughter into prostitution or marriage at 11 years old, or…well, I could go on, but I think we all get the point. Except Leftists. Apparently, they don’t!

Otherwise, why would they constantly scream and froth in their movies, TV shows, newscasts and classrooms that “The rest of the world’s cultures and achievements are just as beneficial to mankind as those developed in the West over the last 2,000 years!”?

I'll answer my own question. Why? Because it’s easy to wax lyrical about squatting over a hole in the back of your mud hut without running water or electricity, from your air-conditioned mansion in the Hollywood Hills. And it’s easy to dismiss countries where women aren’t allowed to be educated, while you are writing out a check to your daughter’s private school. And it’s trendy to complain about a border wall, or violent criminal gangs when you have armed body guards. And it’s nice to chat about exotic foods you once sampled at a 4-star hotel in the third world while ignoring that the vast majority of its citizens were probably hungry and diseased a few hundred feet from where you were lounging by the pool.

Yup - that is one of the perks of being a Liberal - never having to acknowledge your hypocrisy.

That’s why I’m hoping my opening headline will inspire our Leftist Third-World apologists to prove me wrong. Show me up! Show those of us who thank God every day that we live in the Western World and pray that it never becomes like the third world, that we are merely benighted troglodytes who need to be shown the joys of minimal subsistence living. And how can you do that?

Well, show us by demonstrating first-hand that you have courage with your convictions by moving today, to any one of the hundreds of third-world countries around the globe.

And since I realize that it might be tough going from swimming pools and jacuzzies to a mud hut, you can even bring your wealth, body guards, and even an armored Humvee (in case you ever have to leave your barbed wire-fenced compound to try to find medical care or a cappuccino).

So - Bon Voyage Hollywood, the Media, and Academia. Please drop us a postcard, and let us know how life is working for you in your new anti-Western - and I’m sure much “fairer” – third-world, paradise home.