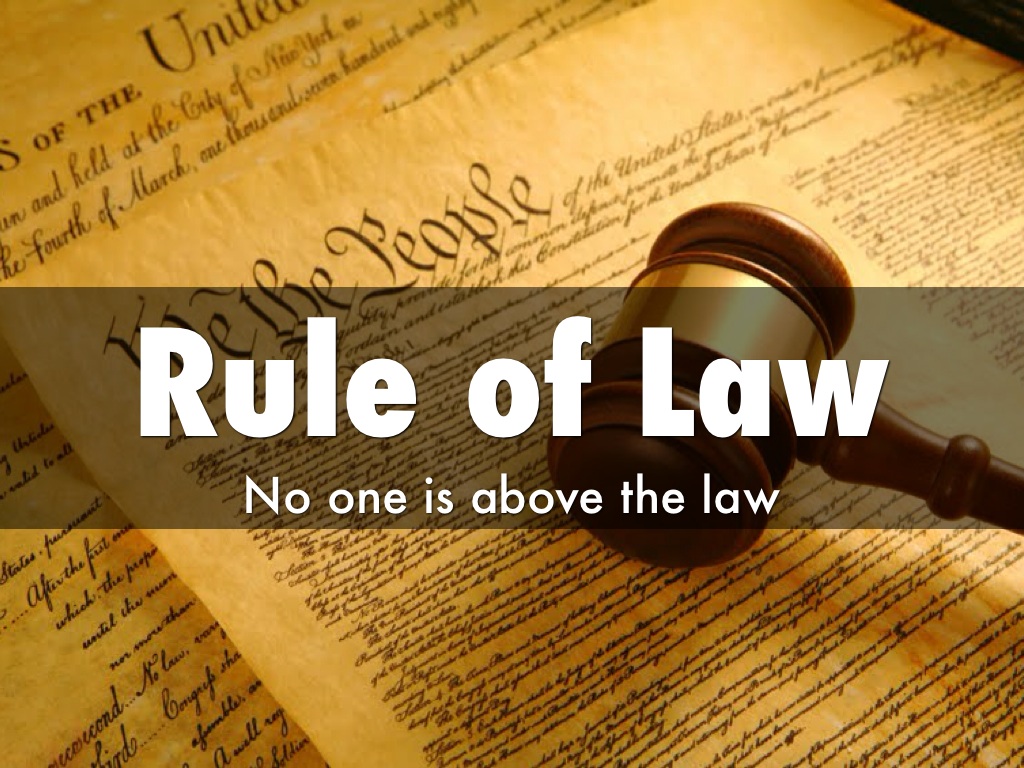 I've written a lot regarding the Constitution over the years - although not usually two days in row. Most times the topic boils down to a choice between the stability of originalism, or the chaos of the co-called "living document." This has been a great debate since the dawn of the progressive era.
In 2006 Elliott Mincberg, the vice-president of the ultra-lefty group "People for the American Way" said: "It was the framers' intent that the Constitution would adapt to changing circumstances." In other words, a living Constitution.
Most would be surprised that, in my opinion, the founders would agree with Mr. Mincberg - although I guarantee they would not agree with his method of change.
That same year Todd Gaziono of the Heritage Foundation said: "Original intent is the only legitimate means of interpretation under our written Constitution, and all other philosophies are illegitimate." Mr. Gaziono is also correct.
Okay, both can't be correct. Obviously the "living Constitution" crowd is wrong because, as we all know, the left has no desire to amend the Constitution. They instead see fit to usurp the Constitution by means of laws, court precedents, and presidential decrees.
The Constitution has been changed or amended 17 times. There are even instructions on how to do it. It's called Article V of the Constitution. It's just not easy to do and therein, for statists, lies the problem. The left doesn't desire stability, which is what the Constitution represents.
By stability, I mean a simple set of basic rules and parameters that are easily understood and must be followed. Without that stability there is chaos. Households have rules, as do businesses, and even sports.
Here I go with another football analogy. Two days in row!
Imagine you are a football player, maybe even one of the captains. You join the opposing team's captains in the middle of the field for the pre-game coin toss. The referee tosses the coin and you call heads. It comes up heads. You've won the toss and tell him you want the ball first - you wish to receive. The ref says that he has decided the winner of the toss must defer to the other team. He just felt like changing the rule. He claims it doesn't matter what the rule book says. It was written long ago and he’s sure the authors would agree it should really be a "living" rule book. And by the way - if you're leading by more than 15 points at halftime, penalties will be enforced differently. The ref tells the coaches that he hasn't decided what the penalties will be. He’ll let them know as circumstances in the game change.
No football fan, player or coach would stand for it. Yet we are all players on team America, and we stand quietly while the refs change the rules.
Our Constitutional rules are the foundation of the stability of this nation. Yet progressives continually harp on the notion that those dead white guys couldn't have possibly predicted the world we live in today.
Well, they didn't have to. I've said it before but it bears repeating. Human nature doesn't change. Never has - never will. We think and act virtually the same today as we did a millennia ago. So it was easy for the founders to predict future human behavior.
On December 20, 1787 Thomas Jefferson wrote a letter to James Madison. In it he described his likes and dislikes of the Constitution. One passage explained: "I think our governments will remain virtuous for many centuries; as long as they are chiefly agricultural; and this will be as long as there shall be vacant lands in any part of America. When they get piled up upon one another in large cities, as in Europe, they will become corrupt as in Europe."
Just look at how corrupt our cities have become. How would Jefferson have known this would occur? Human nature!
There is a postscript at the end of the letter that reads: "The instability of our laws is really an immense evil. I think it would be well to provide in our constitutions that there shall always be a twelve-month between the ingrossing a bill and passing it: that it should then be offered to its passage without changing a word: and that if circumstances should be thought to require a speedier passage, it should take two-thirds of both houses instead of a bare majority."
Wow! Was Jefferson some kind of clairvoyant? Of course not. Again; human nature doesn't change.
We today, at least some of us, think we are so much smarter and sophisticated than the founders. How could they possibly have envisioned America in the 21st century? Well, they did and we would be wiser to look back for guidance - not forward.
Copyright ©2017
Read more by Brent Smith
Tweet