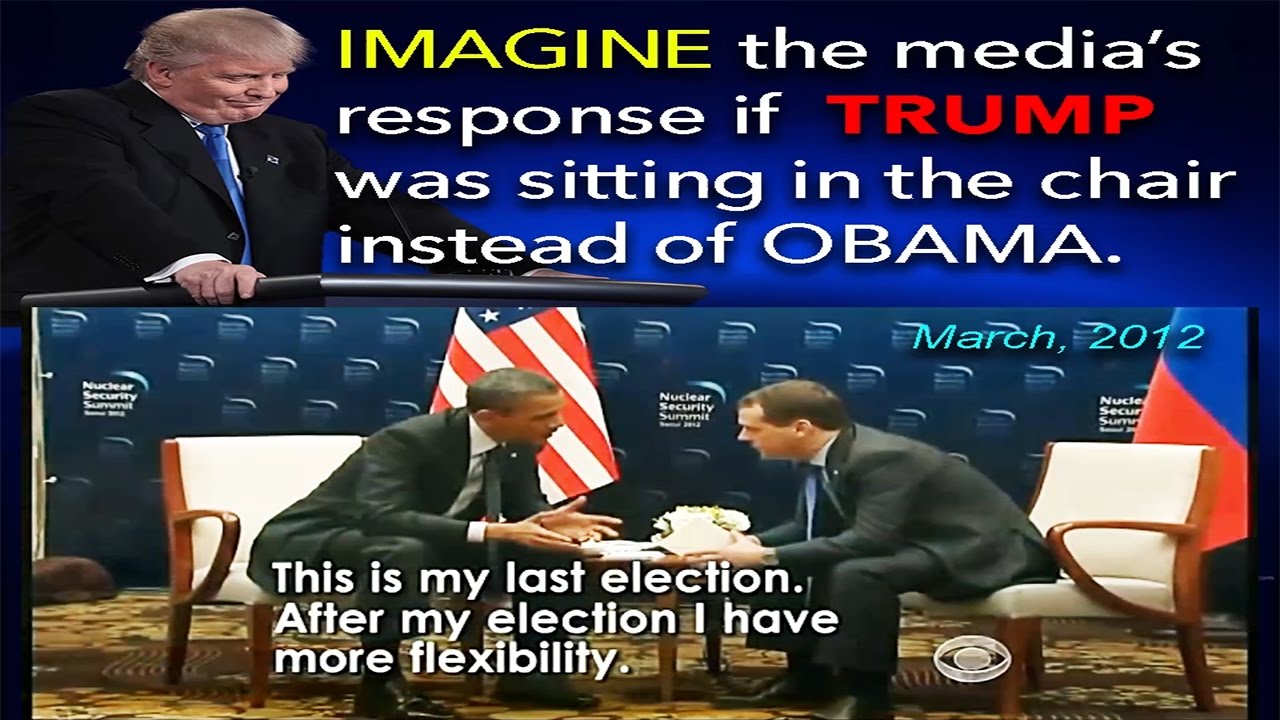 Supposed “Russian interference” is the Democrats' morning-after poison pill for the results of the 2016 election. From November 9 onward, this narrative has been intended to undermine Donald Trump, and hamstring his “Make America Great Again” agenda.


Unfairly, the liberal "main-stream media" (MSM) has rabidly embraced wild-eyed supposition based upon unsubstantiated innuendo. Its underlying purpose is a face-saving measure to distract from the complete repudiation of progressives' eight years of failures. This effort also had the immediate benefit of painting responsibility-phobic Hillary—and her Democratic fellows—as victims of an “international conspiracy."

Given this contrivance, one is reminded of Mrs. Clinton's outrageous January 27, 1988, claim of a “vast right wing conspiracy” against her presidential hubby for his adulterous affair with White House intern Monica Lewinsky. Then as now, a pattern of pure fiction spun as a distraction for Clintonian misdeeds. Specifically, during the last election cycle, what of Hillary's less than truthful answers; her highly suspect decisions related to her Server-gate scandal; her influence-peddling Charity-gate dealings; her obvious deficiencies as a politician?

Unfortunately, the entrenched Washington establishment has used this political smoke and mirrors as a feeble excuse not to pass meaningful legislation. That means both parties. On one hand, Democrats take up wasted space in Congress, filling the air with anti-Trump rhetoric. On the other, Republicans sit on their hands, ignoring their languishing seven-year pledge to repeal and replace ObamaCare. These dysfunctions epitomize “the swamp” President Trump is working mightily to drain.

Ah, the idle political class—typified by poster boy Paul Ryan (R-WI). He stated on May 17, 2017, “It is obvious there are some people out there who want to harm the president.’’ As he acknowledges this is the case, why not put a stop to months of nebulous, fruitless inquiries? With no evidence—and no end in sight—why do GOP enablers facilitate a huge distraction from the successful agenda the president ran on? Is it political cover for their own fecklessness?

“But let’s be frank: The House is broken. We are not solving problems. We are adding to them. And I am not interested in laying blame. We are not settling scores. We are wiping the slate clean. Neither the members nor the people are satisfied with how things are going. We need to make some changes, starting with how the House does business.”

Doe-eyed Ryan promised a “fresh start,” but delivered more gridlock. Conciliatory lip service notwithstanding, what of his results? Likewise, what of his Senate counterpart Majority Leader Mitch McConnell (R-KY)? Both seem to have an innate aversion to taking the political heat leadership requires. In large part, this ire comes from collectively intractable Democrats. Yet, where is their consensus building within GOP's ranks? Given the rejection of the status quo articulated by the last election cycle—why hasn't either man forcefully defended the president? Why haven't they told Congressional Democrats to stow their obstructionist carping? As a touchstone, why wasn't the ObamaCare repeal bill ready for President Trump's signature on day one: January 20, 2017?

After all, the Republicans ran against the health care debacle for years. Precisely as establishment Democrats, Congressional RINOs played politics to gain legislative majorities. Now, after six months of a new administration and GOP dominance in Congress, what do Ryan and McConnell have to show for it? The American Healthcare Act (AHCA) barely passed the House, 217-213 and may not pass in the Senate. How's that for snatching failure out of the jaws of victory? Indeed, if McConnell's minions don't coalesce behind the president's policies forthwith, they will be “swamped” by Democrats eager to replace them in 2018.

It's not the Trump campaign that needs attention here, but Hillary Clinton herself. Specifically, as then-Secretary of State, she rubber stamped the Uranium One “deal” in which 20% of U.S. domestic uranium production was ceded to Kremlin control. In exchange, the now defunct Clinton Foundation received four donations totaling $2.35 million. A real Soviet windfall! If that's not blatant enough, Bill Clinton also received $500,000 for a Moscow speech from a Russian investment bank with government ties promoting Uranium One stock. So, who has Russian ties and likely colluded? That's clear to anyone not subscribing to the Democrats' dishonest “red scare.” A politically expedient bogeyman spawned by do-nothing Republicans and corrupt liberals' wishful thinking.