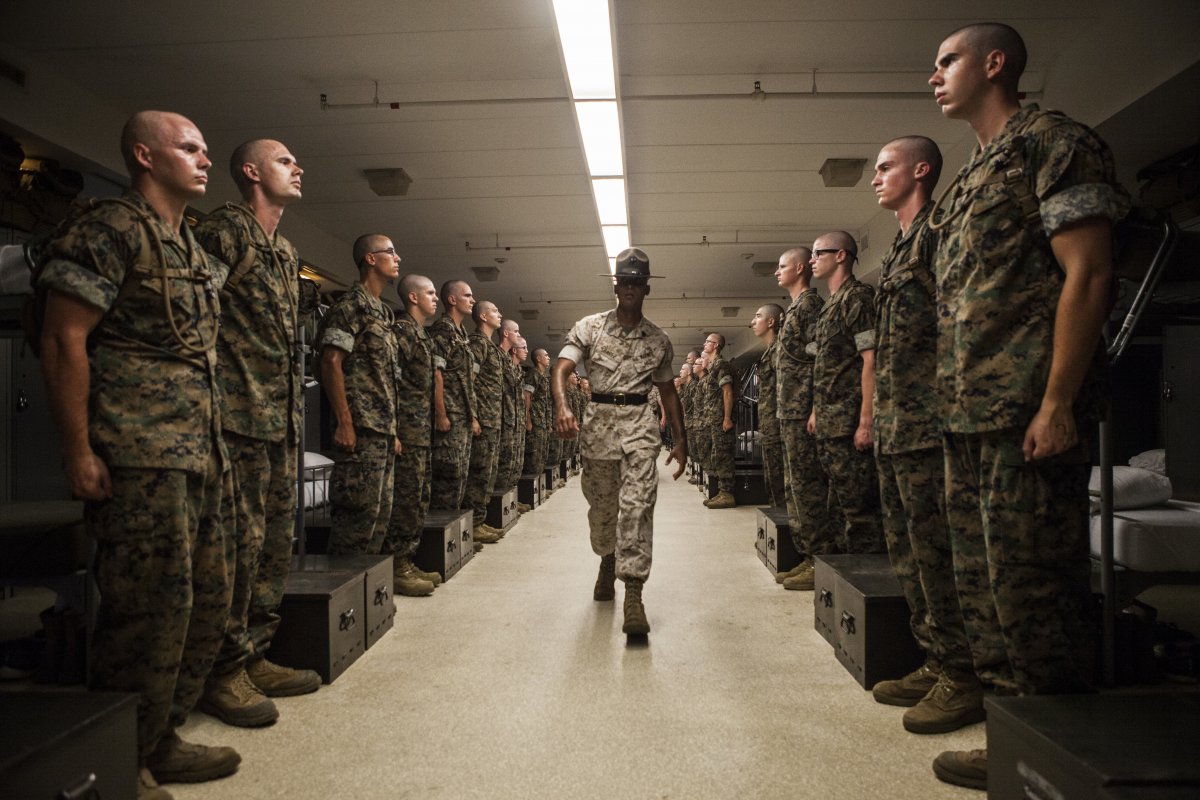 One of the federal government’s only constitutionally mandated functions – the military - has paid the price of the Obama reign of terror. As the Trump administration attempts to repair the damage, rocks are still being overturned, only to discover further devastation and deterioration.
Did Obama do anything to actually advance this country? Did he or his minions do anything to improve the country – make it more prosperous, more secure, stronger, more respected, among nations? I really want to know.
Actually these are rhetorical questions. We who have paid attention – even scant attention, know full well that Obama didn’t set out to improve the nation, but rather tear it down and rebuild it in his own Marxist image.
Most of us (I hope) remember the speech Michelle Obama made when she exclaimed that, “Barack knows we’re gonna have to change our conversation – we’re gonna have to change our traditions, our history – we’re gonna have to move into a different place…”
More prescient and depressing words have rarely been spoken. And years after that prediction, we’re still paying the price.
“Defense Department investigators have discovered ‘potential security risks’ in a Pentagon program that has enrolled more than 10,000 foreign-born individuals into the U.S. armed forces since 2009, Fox News has learned exclusively, with sources on Capitol Hill and at the Pentagon expressing alarm over ‘foreign infiltration’ and enrollees now unaccounted for,” reports James Rosen of Fox News.
Well isn’t that wonderful. Yet it shouldn’t come as complete shock that Obama would institute such a program, just to bastardize it. For eight years he treated the military like a grand social experiment. And when they say “potential” risks – be sure they mean “actual” risks.
Although the DOD program, called MAVNI, Military Accessions Vital to the National Interest, is still technically in operation, all new applications have been suspended.
The program was/is designed to provide “immigrants and non-immigrant aliens with an expedited path to citizenship in exchange for military service.” At first blush, this sounds like a laudable goal. But anyone with common sense would ask why we need it. The answer is of course, we don’t. But we don’t need any leftist “feel-good” government programs - especially ones which usurp federal immigration law.
Rosen writes that MAVNI program was the brain-child of the Bush administration to encourage foreigners with special skills to enlist - skills like translators, which were in short supply. But like every other government program – it’s only as good as the hacks running it. And yes, there are plenty of hacks under the umbrella of the military.
One source told Rosen that mismanagement has skewed the function of MAVNI – that it was being used as a “vehicle for the hiring of workers – like cooks, drivers and mechanics – who did not possess specialized skills.”
Yet much more disconcerting is the foreign infiltration problem. The Pentagon’s Inspector General found that the DOD could not locate many of the program’s enrollees. They are just missing. One lawmaker asked: “Where are they? What do they know? Where are they serving? What are their numbers?” There have been no answers thus far.

Fox learned that one of the problems DOD encountered was the same issue Trump had been harping on for over a year – vetting – or lack there of.
Sources told Rosen of “problems included a vetting backlog that led to enrollment of many soldiers prior to completion of their background checks…”
So why is this program still in existence? Like ObamaCare - don’t try to repair the unrepairable. Just end it. If we need recruits with specialized skills, deal with them on an ad hoc basis. We shouldn’t need a grandiose government program to get this job done - especially knowing full well that these programs will always succumb to abuse and mismanagement.
Copyright ©2017
Read more by Brent Smith
Tweet