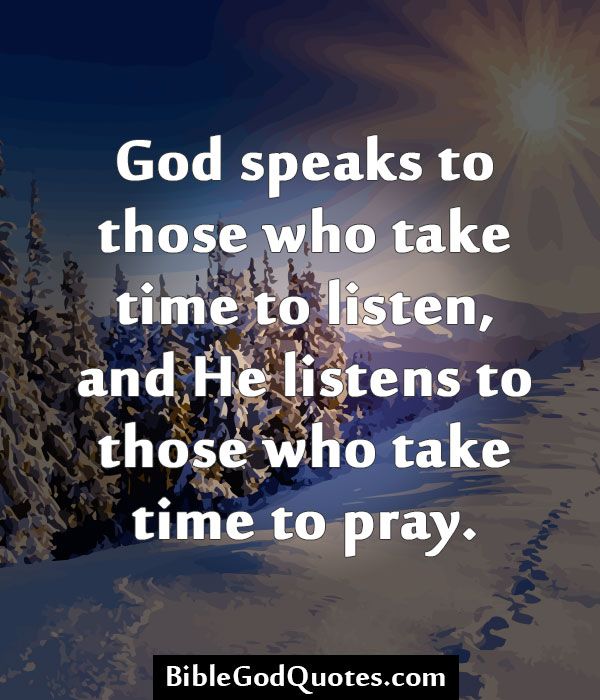 I thought it might be inspiring and informative to share with you my story in my early twenties. It’s a large book bindery's story also. So here goes. It’s an excerpt from Dave Lake's and my new book entitled Redefining Rhema. This article is about business and hearing God for direction and guidance.

“Like God led Joseph and Mary out of Nazareth to Bethlehem, in 1974 God started re-positioning me into my purpose and destiny. Twenty-four years old and equipped with a bachelor’s degree in personnel management, I was working as office manager for Grimshaw Mortuaries in Phoenix, Arizona. The company had close to eighty employees, four mortuaries, and one cemetery. I was the secretary of the corporation.
In March of that year, I had received Christ as my Lord and Savior. Right away, I could sense something was different. Immediately I knew I was supposed to leave Grimshaw Mortuaries and start a new business. A print-shop owner from my church mentioned a small book bindery he knew of that was for sale. The owners were quite elderly, ready to retire, and the business had dwindled down to a few accounts.
I knew nothing about book binding or printing. My vast experience in the industry was printing funeral folders at the mortuary. I looked at another business, but there was something about the bindery. I was a new Christian, but this was the business for me. I wasn’t aware of it, but I had received faith from God for the purchase of that business. It wasn’t presumption or a wish-dream; rather, it was a faith-infused utterance from God providing illumination and direction. From that point on, it was done in heaven. It just needed to be done on earth. We entered negotiations. And with the helpful eye of my father’s wisdom and business sense, we bought the business.
That was the start of what is now Central Bindery in Phoenix, Arizona. I was twenty-four years old and had never been a business owner. I had little to no knowledge of the book-binding industry. The one employee I hired as supervisor was a printing machine operator. The business was dying. The machinery was old. My main competitor was large, territorial, connected and intimidating. But I had one thing that trumped them all: I had God on my side (more accurately, I was on God’s side). I didn’t deserve it. I didn’t earn it. God gave me the opportunity to be part of what He was doing in my life and many other people’s lives also.
The first few years were interesting to say the least. What a learning curve! We 'built the airplane while it was flying.' There were some spins and stalls. God had to carry us at times. I was under construction, and so was the business. There was a whole lot of shaking going on. But after three years, everything started to come together. We became efficient and proficient. We expanded and bought new quality equipment. We formed the greatest team of people I have ever known in the business world.
By the time I was twenty-nine, Central Bindery was the largest book bindery in Arizona, with more than forty employees. The business was running as smoothly as any service business does. I should have been happy, right? I’d arrived—or so I thought. But there was something stirring inside me. The season was changing. We don’t change seasons; we adjust to them. Today, my brother owns Central Bindery and it’s grown even larger than when I owned it. Not only did the business change my life, it also changed my brother’s life.
What was the key to this? God spoke and I listened to what He had to say. It was the same principle as in the creation of the earth. “Let there be light,” and there was light. God was gently leading, still proceeding me to His dream, weaving me into His tapestry. That’s a wonderful place to be.”
Do you know what I learned in my twenties? God speaks. God gives direction. Divine wisdom was mine if I would listen. I also learned, God whispers because He’s close by. More next week.
Ed Delph   August 7, 2017
Copyright ©2017
Read more by Ed Delph
Tweet