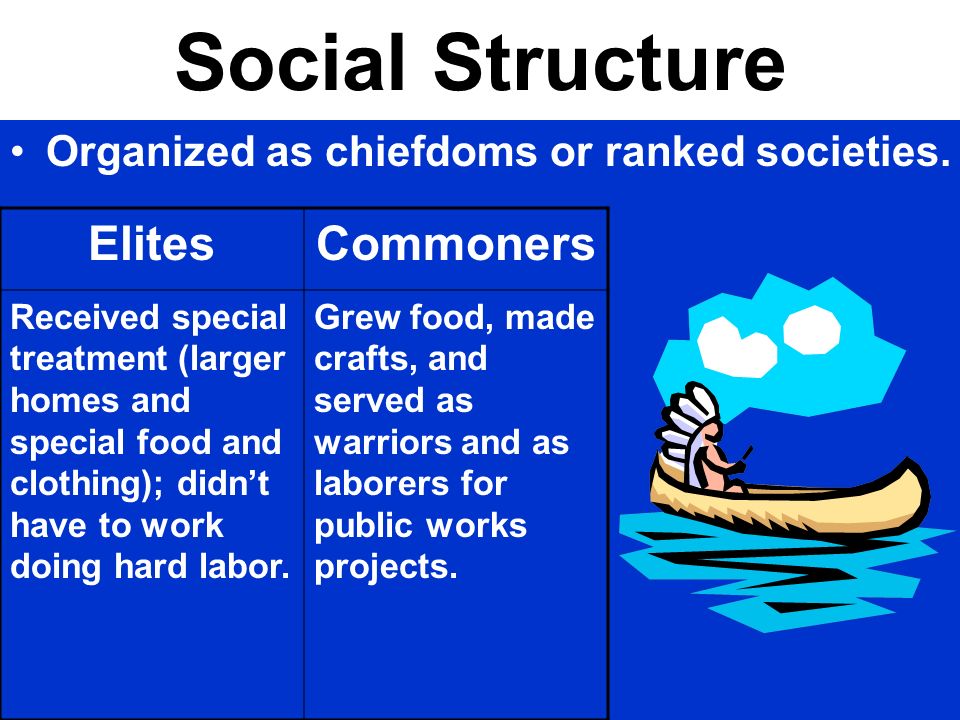 The Left as usual is howling over Trump's decision to limit immigration to those who might actually make peaceful and productive citizens of the United states - but why?

They will tell you it is because they have large compassionate hearts - and if you believe that one I call your attention to another sincere declaration they made - “If you like your doctor you can keep your doctor.”

No, what it’s really about is what the elite ruling class and those who passionately aspire to be part of it have needed since the dawn of time. At the heart of it is a very simple equation: to maintain a small class of ruling elites at the top, you need a large class of powerless drones at the bottom.

In other words, the two basic things that have motivated despots, dictators, the wealthy, and nobility for the past five thousand years: Money and Power. In order to maintain themselves in that position at the top of the social and financial pyramid the ruling class must have lots of peasants and serfs at the bottom.

This in part explains perhaps why the Democrats have drifted away from the working class in America over the past four decades. As those citizens became better educated, entrepreneurial, and independent they began to reject the concept of, “We know what’s best for you,” and “You’re too dumb to make decisions for yourself so we’ll make them for you.” This was bound into the aristocratic historical paradigm for the ‘peasant class’ that went, ”You grow our food, clean our estates, and keep your mouths shut.”

Well, as it turned out, the former American ‘working class voter’ had had enough of that, which the Democrats learned to their shock and disbelief in the last election. They are still having trouble accepting it.

So then what is the ruling class to do when the serfs leave the estates?

Why, get new ones of course.

Which brings us full circle to the current Leftist push for open borders.

It is not out of altruism they scream, “unlimited third-world immigration!” It is because they want low wage nannys and gardeners and most importantly…votes!

Remember, the Democrats are bleeding their former base of white, working class, blue collar voters from middle America and given their tax and elitist social policies it is unlikely that they will (or even try to) get them back.

Thus, they need to replace them.

And that’s where open borders come in. They provide an inexhaustible pool of ready-made, dependent, low skilled workers who will be prime candidates for low-wage jobs and social welfare programs, the stock in trade of the Democrat party.

And most importantly, they will not question their "betters," but merely keep their mouths shut and vote as they are told, just as they did a century ago in the large urban areas that birthed the Democrat machines.

While there certainly are idealistic leftists such as the college-bred liberals brainwashed and indoctrinated by Marxists professors, the Dems have also learned recently that while they will protest and riot for just about any excuse, they can’t necessarily be counted on to leave their parents basements and vote. Just ask Hillary.

Thus the need for fresh blood who won’t ask too many questions. Unskilled and heavily dependent third-world refugees are just the ticket for that.

That’s why they want not just increased quotas of unskilled immigrants. That's just the start. What they really want, and need, are totally open borders with no restrictions at all.

"But what about crime, poverty, and and an unsustainable drain on social services?" you ask.

Well, remember that until the French and Russian Revolutions, the aristocrats were sure that they could never be affected by the mewling of the unwashed masses. They were wrong of course. Ask the average elite and they are just as out of touch and insulated as the the most arrogant duke or count of earlier centuries.

However, a note of caution. Lest you think, "Well then let them get what the elites got back then, and serves them right!” Recall what happened to everyone else in those countries when they devolved into chaos. See Venezuela.

So, no thanks, elites!

What about the consequences that have historically come with the unrestrained migration of millions of unvetted economic and social refugees with no stake in the well-being or future of a country?

Well, again history gives us the answer. Gibbons wrote about the fall of the Roman Empire, but it began when the Roman citizen lost interest in working together for the common good and defense of the empire, in favor of foreign mercenaries and a vast underclass of slave and migrant labor. Sound familiar?

But aren’t the elites fearful that a disintegrating country with a vast dependent underclass infiltrated by gang and drug violence will inevitably impact their lives as well?

Just look back at all the Russian princes and counts who wound up working as doormen in European capitals after the revolution, and the numbers of French aristocrats who rode the tumbrils through the streets of Paris for a haircut from Madame Guillotine, and you will quickly see that one of the primary traits that binds the ruling class together is the unshakable shared delusion that it will ’never happen to them.'

Finally, for those us in the non-elite working class, we would do well to remember that while the elites have always sneered at the middle class, that same middle class of 'doers' are the people who historically brought the greatest progress in government, human rights, and the standard of living, to humanity.

So let's do what has worked best in dealing with the shrill, self-serving babble coming from the self-styled aristocratic elite.