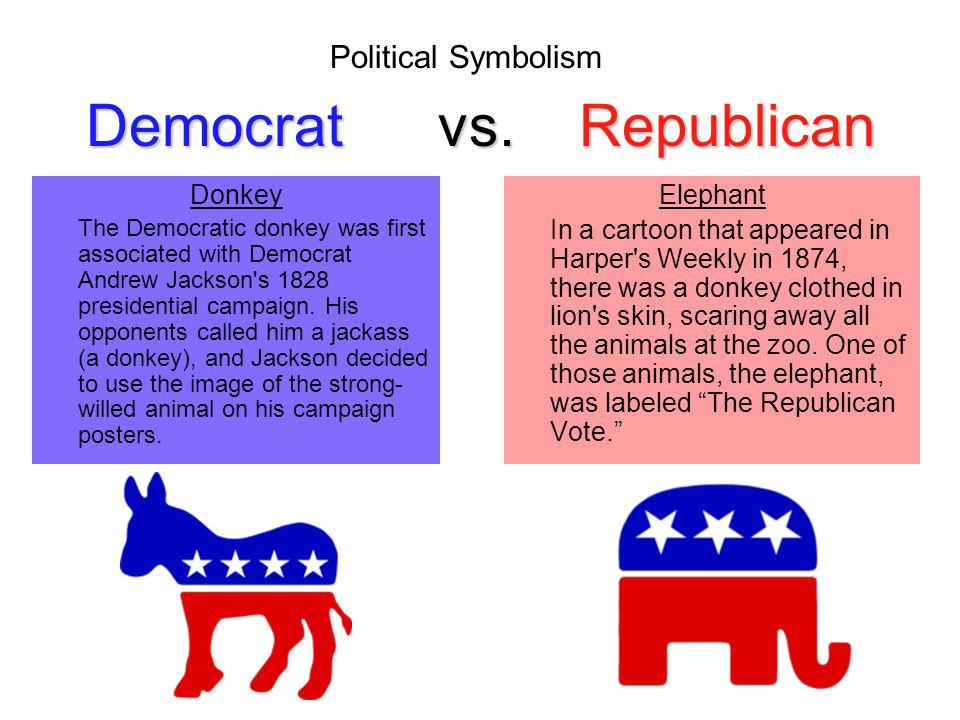 After the recent flubbing and floundering by the hapless Republican-led Senate, demonstrating that they seem to only have a talent for one thing…getting themselves elected - I came away with two thoughts.

The first is that this was exactly why several years ago I changed my registration from Republican to Independent.

And, secondly - why would any conservative who wants to see the Obama social engineering laws rolled back and replaced with common sense measures aimed at making America stronger, ever bother to vote Republican again?

And of course the depressing but inescapable answer came rushing back immediately - only because they are not Democrats. The Democrats under the over-emotional Schumer and perpetually bewildered Pelosi have cobbled together some Frankensteinian jumble of contradictory platitudes masquerading as a new party platform but have failed to tactically comprehend, thank God, that the Republicans' lack of cohesiveness makes them a prime target to be picked off in the 2018 elections.

Fortunately for Conservatives everywhere, the Democrats' ideological rigidity prevents them from taking advantage of this weakness. But can you imagine what could happen if the DNC leadership that has led them into a steadily losing spiral down the drain over the past eight years were to be replaced by pragmatics? They might say, “Hey look, gang, if we ever want to start winning again in the Heartland we need to stop demonizing white middle-class voters who used to be our mainstay and refocus our platform on bread and butter issues rather than which gender you might decide to be today.”

Fortunately for America, at least for now, there is no one in the Democrat Party who has even the remotest chance of leading it with that message - let alone articulating it, before being charged with a hate crime and summarily barred from all Washington wine and cheese parties forever.

However, before we rejoice too much we are forced to consider what that leaves us to choose from at election time - The Republicans.

Those legislators that we had such high hopes for when Trump was elected and the Republicans finally controlled the House, the Senate, and the Presidency for the first time in a decade. Now, we naively thought, we can see all the legislation pass that the Republicans had promised to pass if only they were given control, and it could be sent to the President's desk.

Instead, what we got was a humiliating round robin of preening, posturing, back-stabbing, and grandstanding that seemed designed to get a pat on the head from the DNC and their lapdog media, rather than to implement what they promised the long-suffering voters who sent them there.

Yes, things could be worse. We could have Obama or Hillary in and the DNC back in power again - that is cold comfort indeed when you consider all the things that could and should be done to unleash the American pride and spirit once more.

So what is the answer? A new 'third party?'

We’ve tried it with the Libertarians but that never seems to work out because any third party that siphons off votes from the likely voters of one of the two main parties, only ensures that the other party will win. And, at least for now, the prospect of DNC/left-wing media control is more frightening than the stumbling, bumbling antics of the divided Republicans.

Perhaps we need a replacement for McConnell, like someone who has mastered the ability to herd cats. I can’t think of any name that springs to mind with that unique ability. It may even be that the sheer nature of the differences between Republicans and the rigidly ideological Democrats who willingly goose step to whatever their ‘leader’ commands, will always make it a difficult task to draw them any closer.

Difficult - but not impossible. Republicans have done it before - under Reagan.

So perhaps the Senate leadership should dust off those old playbooks from back in the Eighties and reconsider the ideals that put grandstanding and personal glory aside for working together to rekindle the American dream.