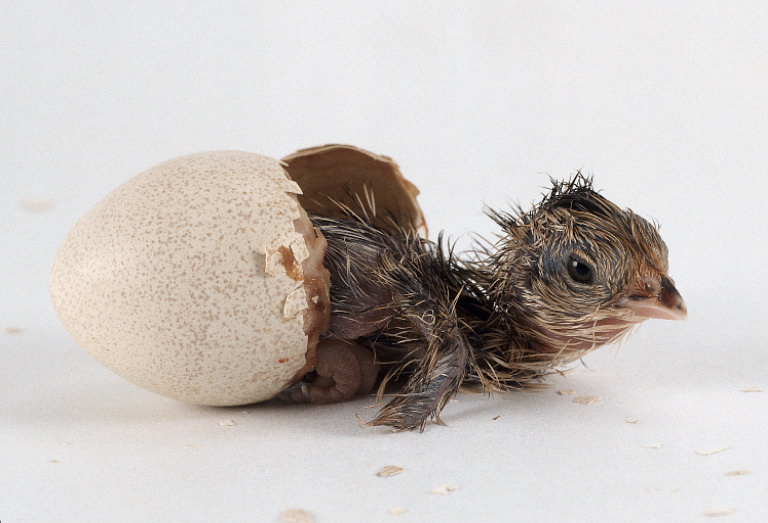 Someone once asked me, “Can an egg fly?” I wasn’t sure where they were going with this question. I said, “I’m not sure.” Then the person said emphatically. “Yes, an egg can and does fly, after it’s transformed.” Now you know an egg can fly!
I have seen this with people too. It would seem they were going to spend their whole life like an egg, never arriving at the bird stage. The ones who arrived at the bird stage went through a transformation to get there though. Let’s look at a real-life predicament that happened in the Bible on this idea.
The Bible says: "The Pharisees brought a woman caught in adultery…they said to Jesus… 'in the Law, Moses commanded us to stone such women.' Jesus replied: 'He who is without sin among you, let him be the first to throw a stone at her.' When they heard it, they began to go away, one by one. Jesus said to her, 'Woman, where are they? Did no one condemn you?' She said, 'No one, Lord.' And Jesus said, 'I do not condemn you, either. Go. From now on sin no more.'"(John 8:3-11).
Jesus knew what this lady needed was a transformation, not more condemnation via the law. Let’s investigate two things which generally happen in situations like this.
Firstly, those least qualified to condemn you, will. Jesus knew what was in the heart of these fruit inspectors. Like so many others, they lift themselves up by putting others down. Their selective memory is amazing. Their aim was to trap Jesus by trapping her. It was purely political. It had nothing to do about the lady. She was just a pawn in their 'game of thrones.' Hiding behind the law and having the moral high ground is a very popular fig leaf these days. They want you to see their veneer rather than their nakedness. They are just as quality as whom they are accusing. Jesus was on to it. He went right to the heart of the matter. You see, at the heart of the problem was the problem of mans’ heart.
Secondly, the one most qualified to condemn you, won’t. Here is a great quote for us on this. The only one in the world who doesn’t want to control you is the One who has every right to control you but doesn’t.
The best advice I could ever give to anyone is stay close to Jesus. Jesus is not quick on the draw. He waits to hear what God says before He said anything. The object here was to help the woman to get well. It wasn’t to condemn her. It wasn’t to make her an object of scorn to prove someone else’s moral high ground, thus giving them the right to stone her. God’s grace is bigger than her shame or the shame the stone throwers were trying to project on her. In case the stone throwers forgot about it, Jesus pointed out all have sinned and fallen short of the glory of the Lord. Shameful behavior not transformed is generally transferred. Each was as guilty as the other.
Here’s some wisdom from others for stone throwers.
“Do not condemn your neighbor; you don’t know what you would have done in their place.”
“Most of our suspicions of others are aroused by our knowledge of ourselves.”
“We judge ourselves by what we feel capable of doing; others judge us by what we have done.”
“A man’s judgment can be no better than his information.”
“Do not condemn the judgment of another because it differs from your own. You both may be wrong.”

The whole idea was to move her and all of us from condemnation to liberation via transformation. That’s an inside job. Jesus said 'Neither do I condemn you, go, and sin no more.' Jesus separated the person from the problem. Just because you have cancer, doesn’t mean you are cancer. Jesus wasn’t ‘greasy grace.’ Jesus was saying, to both the woman and stone throwers, you have both experienced the grace of God, now elevate to that position.
Upgrade your life. Recognize your inadequacy without Him, and your invincibility in Him.
Ed Delph   August 21, 2017   CCC
Copyright ©2017
Read more by Ed Delph
Tweet