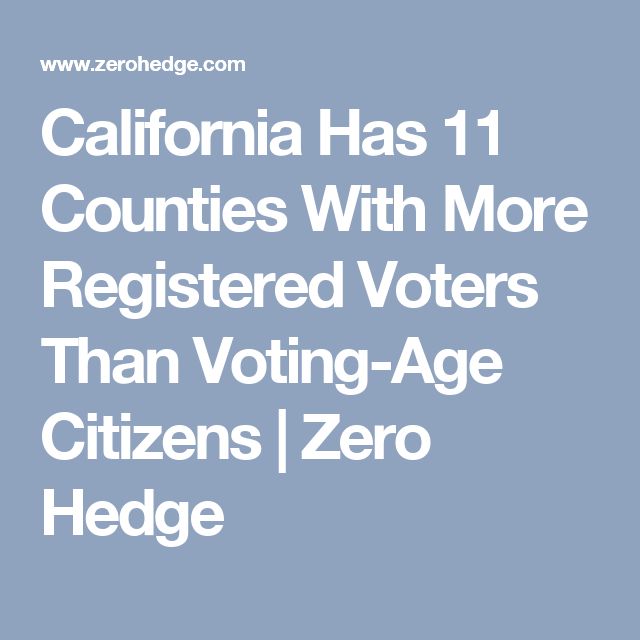 Let’s say, just for fun, that you were a flight attendant. One of your jobs is to check the number of passengers vs. what’s on the flight manifest. Too few and you would chalk it up to someone missing their flight. Oh well. But what if there were too many passengers? You would figure there’s a problem.
The same might go for a cruise ship, like the Love Boat. Maybe Gopher, the ship’s purser, found a discrepancy. He discovered there was a stowaway – or maybe several more on board than the ship’s manifest indicated. Naturally you would think he would alert the authorities. Stowing away is illegal.
You know what else is illegal? Falsely registering to vote. But this, according to the left, simply isn’t happening. It was just another hyperbolic claim from our 'unhinged' President.
However, IBD, reporting on Judicial Watch's Election Integrity Project, found that, “some 3.5 million more people are registered to vote in the U.S. than are alive among America's adult citizens.” You don’t say.
Now why exactly do people register to vote? Oh that’s right – because they intend to vote. And a lot of people did. According to CNN, “The Democrat [that would be Hillary] outpaced President-elect Donald Trump by almost 2.9 million votes, with 65,844,954 (48.2%) to his 62,979,879 (46.1%), according to revised and certified final election results from all 50 states and the District of Columbia.”
Well that is interesting. Hillary won the popular vote by 2.9 million and there are 3.5 million fraudulent registrations. Move along people – nothing to see here.
National Review’s Deroy Murdock, who crunched the Judicial Watch numbers, concluded that, “Such staggering inaccuracy is an engraved invitation to voter fraud.” But we know this can’t be. In January, the Washington Post reported that there were, “nine investigations on voter fraud that found virtually nothing.” Maybe they should have done a few more.
Murdock’s state-by-state tally, “found that 462 U.S. counties had a registration rate exceeding 100% of all eligible voters.”
Among the worse offenders was California. I know – I’m as shocked as you. He found that 11 California counties had more registered voters than physical voters. Los Angeles County had 12% more registered and San Diego County had an astonishing 138%. Just between these two counties, there were well over 1.5 million fraudulent registrations. That’s approaching half of the 3.5 million total, and a good chunk of Hillary’s overall whitewashing of Trump in California. She beat him by 4.3 million votes.
The report is proof that we do indeed have a serious election fraud problem. “America has more registered voters than actual live voters.”
This folks, is why our genius Founders developed the Electoral College – so that no one state or region could dominate an election. And thank heavens for it.
Copyright ©2017
Read more by Brent Smith
Tweet