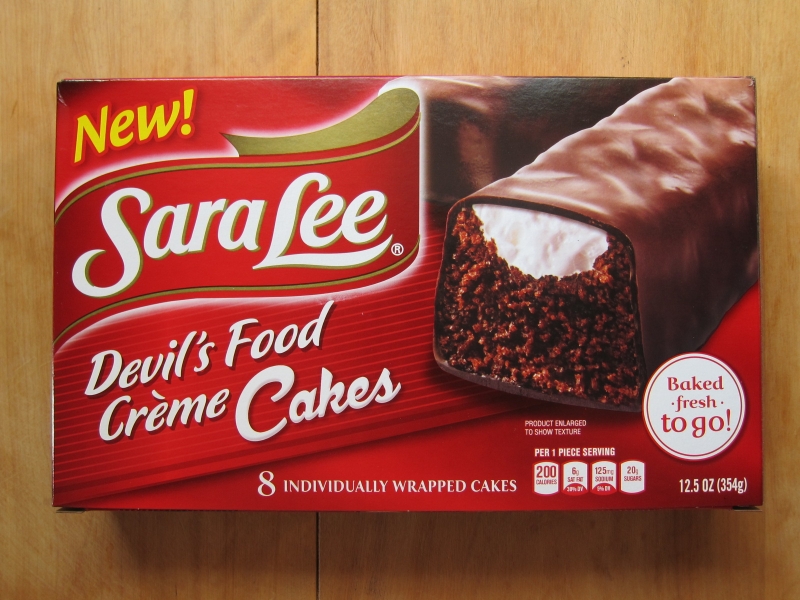 How the Left's latest, ridiculous PC nonsense has finally crossed over into absurdity - should we be worried?
By now we’ve all heard about the poor Asian sportscaster who was removed from covering a game because his name was…Robert Lee. Not even Robert E. Lee for heaven sake!
What’s next? Will I be forced to take off my Lee jeans? Throw away all the Sarah Lee cakes? Do we close down Washington and Lee University, nuke Leesburg Virginia?

Has there ever been anyone crazier and more hysterical than today's left wing liberals? These people would have been cheering them on at the Salem Witch trials and would have probably chanted, “No more Witch Privilege!”
The only thing I don’t know is whether their absurd antics are more sad than ridiculous. I think I have to go with sad.
It’s sad because these ridiculous, book burning, mindless, hysterics actually have a platform - it’s called “The Media.” Although it should properly be called the DNC-Media, because they act as though they are paid employees of the Democrat party - and considering the ownership of most of the outlets they work for, perhaps that is not so far from the truth.
Make no mistake though - while the majority of the babbling and frothing of 'snowflake' students and unhinged leftist media seems more comic opera than anything that should be taken seriously by reasoning adults, we must harken back to the infamous words of that evil gnome from the Third Reich, Joesph Goebbels, who cynically proved that, "if you shout a lie long enough, soon most people will believe it."

Just consider the thousands that showed up at a counter-demonstration in Boston  - not to protest for free speech - but to protest against freedom of speech!
Ever since my student days of the 60's, when I myself was flirting with liberalism, the Left has done exactly that. And always the conservatives, trying to be the 'adults in the room,' have chosen to ignore their childish behavior and antics and go about the business of working, taking care of their families, and trying their best to be good citizens of America.

But while they were doing that the Left-fueled haters of all things America stood for, were doing everything they could to undermine the country and try to convince themselves and the rest of the world that America was an evil, sexist, racist, homophobic, imperialist polluter, of the planet. The privileged, petulant view they have been forcing through the airwaves and on campus, is that America has been the oppressor of the world for the past two centuries...aside of course from the eight years of the only president they ever approved of, Obama.
My question for them has always been, "If you despise this country and the majority of its citizens, what keeps you here?"
Certainly, they constantly hold up Europe as an enlightened socialist paradise and many, especially in Hollywood, have even praised communist countries, such as Venezuela and Cuba, as models of cradle-to-grave caring. But I haven't noticed any, even those who cry they can't live in this country under Trump, asking Maduro or Castro for sanctuary. Why? Could it be perhaps that while these other countries are fine to slavishly laud while complaining about America, the millionaire lefties are actually smart enough to realize that their wealth and privilege wouldn't last long under socialist/communist dictatorship?
So then, shouldn't we just let them rant and, protest and burn things down until they wear themselves out and grow up?
Unfortunately no.
If you watched the recent protests, they are becoming more violent because the Left-Wing Media, while not being very good reporters, have become world class 'agent provocateurs' over the past half century. They have learned that their side can commit the most violent and egregious actions, and then turn around and blame it on the other side.

How? Simple. It is the DNC/Left Wing media who write the copy, edit the stories, and scream and rant right along with the radical left protestors. In essence, you have the radical left reporting on and judging, the radical left. Gee... I wonder what their 'judgment' will be? Hummmm?

Simple. It is the DNC/Left Wing media who write the copy, edit the stories, and scream and rant right along with the radical left protestors. In essence, you have the radical left reporting on and judging, the radical left. Gee... I wonder what their 'judgment' will be? Hummmm?
Thus, while it might be tempting - and certainly a whole lot of fun - to laugh at the absurdity of their unwitting self-satirizing hypocrisy and twisted logic, it is dangerous not to recognize it for what it is. Because ridiculous, childish hysterics have a nasty habit of morphing into terrifying reality. Just ask those two dozen innocent victims of the Salem Witch Trials who probably thought, "Why, this is the dawn of the 18th century, the Age of Enlightenment, no one is going to accuse and execute someone for being a witch in this day and age." Ah-ha.
So while we can all have a good chuckle at the hysterics of ESPN who discriminate against an Asian minority for being born with the same name as - though not even remotely related to - a dead Confederate general, that is only the silly symptom of a much larger and more insidious disease - radical, Left-Wing Liberalism, that is currently in charge of the media and national dialog.
Copyright ©2017
Read more by Ric Wasley
Tweet