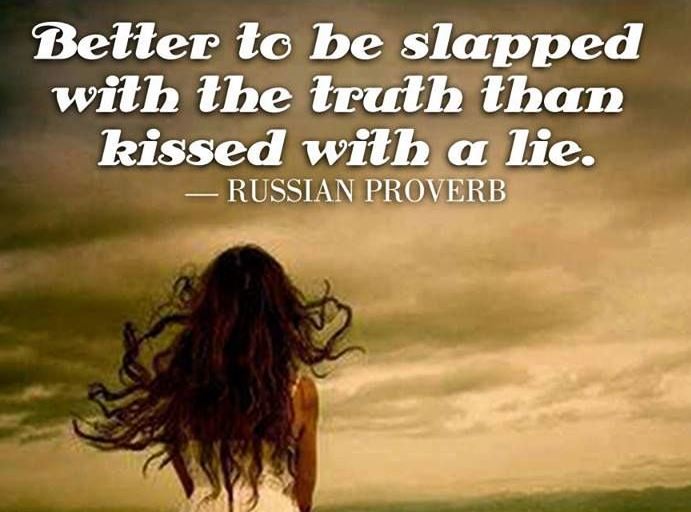 Some simple truth about guns and legal gun owners needs to be broadcast to all the people.

There are 80-90 MILLION LEGAL GUN OWNERS in America; they own upwards of 300 MILLION guns, and quite likely own TRILLIONS of rounds of live, deadly ammunition. And you know what - probably NOT ONE of them killed anyone yesterday!

IF GUNS WERE REALLY THE PROBLEM, THEN EVERYONE WOULD BE DEAD!!!

I am not seeking to diminish problems that people have with objects or substances. The real PROBLEM needs to be identified properly for real solutions to be found. The problems related to gun violence are hate, or greed, or selfishness, or anger, or irresponsibility, or any of a myriad of human shortcomings and sins! The problem should NOT be identified as the guns. Take away the guns, and people who seek to do evil will use knives, as they have in Great Britain after the 'lawful' removal of most guns from the population.

Compared with gun deaths, you are more likely to be hurt or die at the hands of a doctor or in a hospital from medical mistakes, or from a legal drug prescribed to you that affects you adversely (bad combination with other drugs, allergy, wrong dosage, or faulty filling of a prescription).

I have some guns, and enough ammunition. I even keep some of them LOADED! Are they dangerous? NO - not in and of themselves!!! Only one of my guns has ever hurt anyone, when a son ACCIDENTALLY shot himself in the leg with a .22. It was not the gun's fault! None of my guns has ever killed anyone that I know of. Could they? Sure. But so could any of my hammers, or so many knives that are found in almost every kitchen in America! So could the hatchets or axes found in many garages. Or baseball bats. Do you get the point?

Gun control has more to do with CONTROL than it does really with guns. Those desiring more gun control often do not know even simple facts concerning what they are talking about, if indeed you know anything about guns, crime, self-defense, and such topics. Every time there is a "mass-shooting" (three or more victims shot in the same incident), there is a public outcry from the gun-control crowd that we need more laws. Yes, like criminals really obey the laws, like shooting someone isn't already agains the law enough. What is often NOT mentioned is that most or nearly all of these "mass shootings" is done in a "NO GUNS ALLOWED" zone! Odd, but the shooters don't seem to obey THOSE laws either! How many mass shootings have you heard of at a gun show, or at a police banquet?

Anti-gun politicians speak about gun shows and loopholes, and the ease of getting a gun. It would be fun to see any of them go out and try to easily get a gun, legally or illegally. The vast majority of the 300 MILLION guns in this country have been acquired, most probably, in a legal manner, whether purchased, or handed down in a family, or given. Granted there are many ILLEGAL guns and acquisitions as well. But there are already laws concerning the purchase and sale and use of guns well established in our law books.  There are laws against the theft of guns, for sure, and against the use of a gun to harm or kill someone. How many more laws would stop criminals from their actions? Criminals don't obey the laws, whether it is one or a thousand!

Obama once said, "There are neighborhoods where it’s easier for you to buy a handgun and clips than it is for you to buy a fresh vegetable...As long as that’s the case, we’re going to continue to see unnecessary violence.” - What an idiotic statement! When you have the purported LEADER of the United States making such patently ridiculous statements like that, how can you begin to deal with reality? (If you can stomach hearing his voice again, see the web page, and hear him making a fool of himself on this topic!) If any government agency knows where there is such a "neighborhood" (the "hood"), then they should mount an effort to remove such illegally kept guns! After all, they found Bin Laden and so many others. They should enforce the obvious laws that are already on the books!

When someone uses a car to kill someone, as recently happened in Charlottesville, VA, there is never a cry to outlaw cars! Same with knives, machetes, and baseball bats. It is people with hate and anger in their hearts who commit the violence against other people. The problem is the hate and anger, the greed and selfishness, the lack of love.

Realistically compared with gun deaths, you are much more likely to be hurt or die at the hands of a doctor or in a hospital from medical mistakes, or from a legal drug prescribed to you that affects you adversely (bad combination with other drugs, allergy, wrong dosage, or faulty filling of a prescription).

Be wise, use your intelligence, and examine 'news' stories and even what you think about the subjects on which you hold an opinion, holding what is being presented up against the truth and facts and reality. In other words, DON'T BELIEVE EVERYTHING YOU THINK!