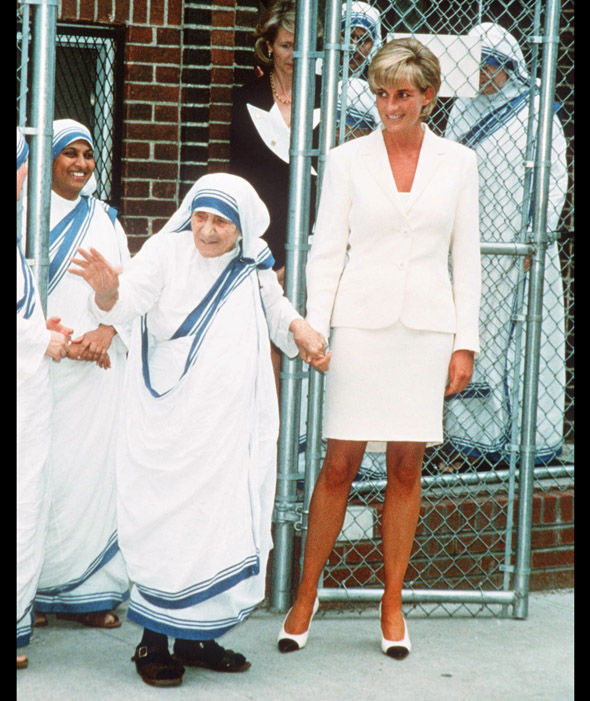 Is a secular sainthood in the works for Princess Diana?
Copyright ©2017
Read more by Don Boys, PhD
Tweet