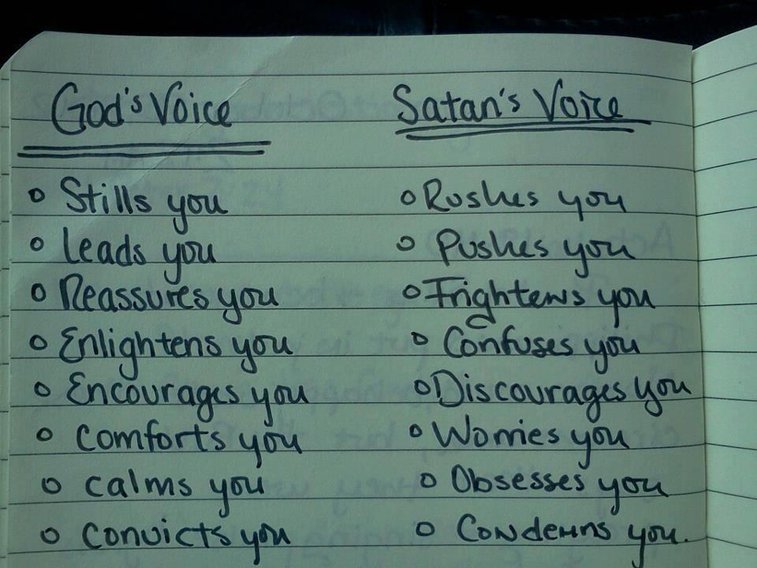 “The soul that sinneth, it shall die. The son shall not bear the iniquity of the father, neither shall the father bear the iniquity of the son: the righteousness of the righteous shall be upon him, and the wickedness of the wicked shall be upon him.” (Eze 18: 20)
While I have several theological degrees I depend only on the basic instincts of my childhood to interpret this verse. In all of its lucid and obvious meaning it says only one thing.
Your sins are your sins, and my sins are my sins.
If you’re getting anything else from this passage you must be laboring under the PC cloud of vague subjectivism that cripples and troubles this present generation.
I never owned nor wanted to own a slave and my conscience is clear.
There remain some 1500 statues of confederate figures throughout the United States; I cannot trouble myself about any of them.  They are historical markers of a troubled time, but they are not a call to bring the trouble back, that is the purpose of those involved in the great American guilt industry where polarizing people into various camps is a daily routine. The show of hostility and hatred in Charlottesville, Virginia, is proof of that.
Even though Charlottesville was the home of my great grandmother I don’t take it personally. I’m sure the America I love is not wholly reflected in a single statue of anyone.
I prefer to remember the dear loving old woman who worked her entire life in the “Miller Home for Boys" in Charlottesville. Or the time, over fifty years past, that I got a thunderous applause for playing some original folk songs in an open modal guitar tuning at the “Prism Coffeehouse” on the campus of the University of Virginia.
I will accept no guilt for what transpired in Virginia before my time.
My faith in the clear meaning of the above verse of scripture keeps me out of the fray.
My philosophy of guilt helps me as well. It is derived from a comedic line spoken by the late Groucho Marx. While under police interrogation, Marx replied – “I didn’t do it - I didn’t do it and if I had to do it again - I wouldn’t do it again.”
What happened in Charlottesville is no laughing matter and the precious life of Heather Hyer, who was brutally run down by a crazed extremist is proof of that.