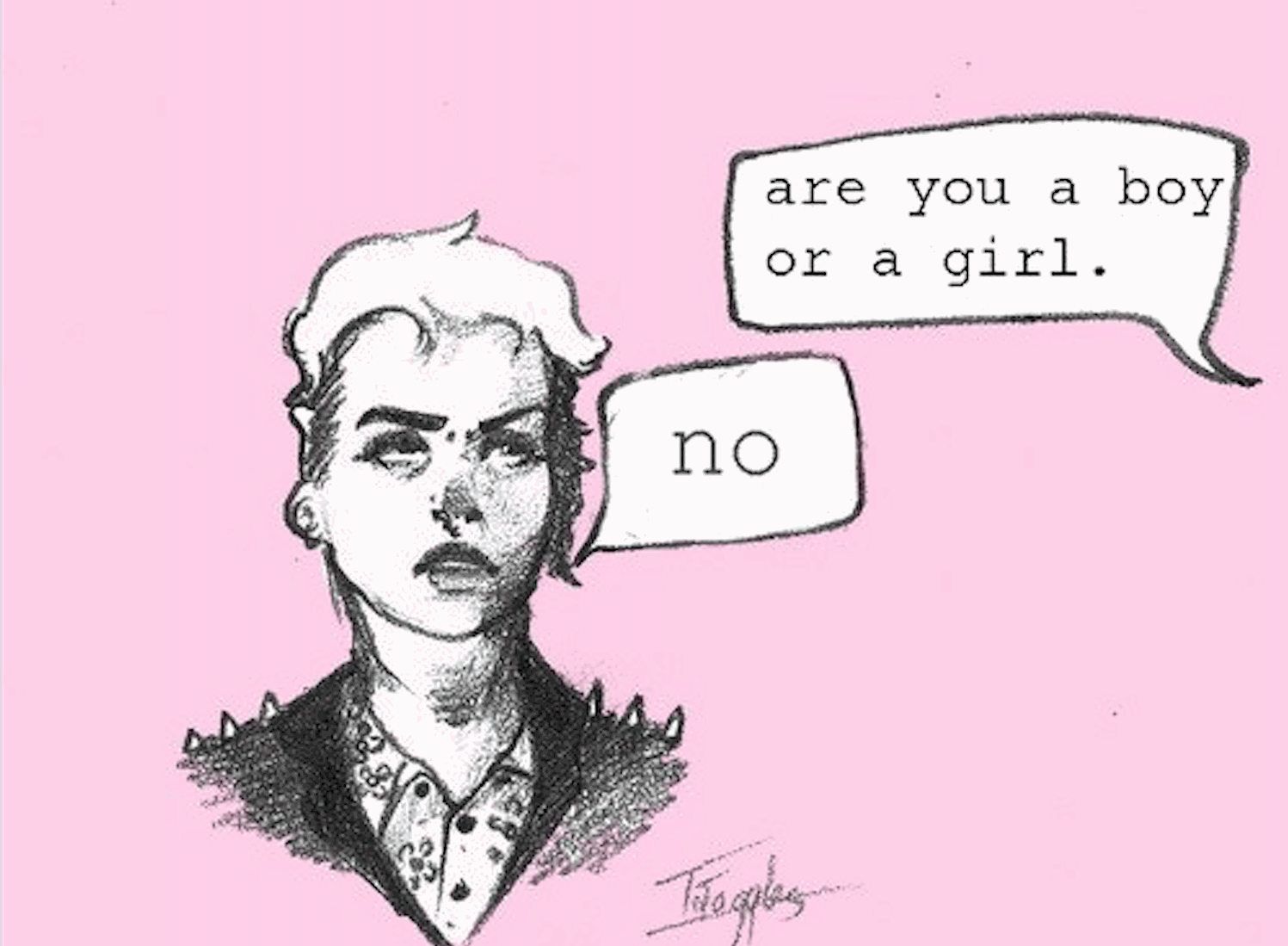 This generation and specifically this nation has enjoyed God’s patience for the last forty or so years. No one with any knowledge of the scriptures and a personal faith in the Living God would dare to say that God is not grieved, or that he is not about to act.
The very first warning of the only unforgivable sin ever recorded in the Bible was preceded by the pronouncement of one of the worst perversions to emanate from the mind of man.
The Pharisees had just accused Jesus of casting out devils by the spirit of the prince of devils. While most people hone in on the Lord’s teaching about a house divided against itself, they rarely take into account the far more serious matter of blasphemy against the Holy Spirit.
By saying that Christ used Satan to exorcise demons was to imply that the Holy Spirit was the devil. This is such a perverted concept that Christ was forced to warn them of the unforgivable sin.
The severe blasphemy!
“But when the Pharisees heard it, they said, This fellow doth not cast out devils, but by Beelzebub the prince of the devils.” (Mt 12: 24)
The severe warning!
“Wherefore I say unto you, All manner of sin and blasphemy shall be forgiven unto men: but the blasphemy against the Holy Ghost shall not be forgiven unto men. And whosoever speaketh a word against the Son of man, it shall be forgiven him: but whosoever speaketh against the Holy Ghost, it shall not be forgiven him, neither in this world, neither in the world to come.” (Mt 12: 31-32)
In our increasingly polarized national thinking, we have two groups that take a distinct lead in the moral climate of the nation.
The political body is concerned with who is running for office. The Christian church under this late day’s apostasy is concerned with who is running to the latest mega-church, prosperity preacher, Christian concert, or the newest comfort theology.
God has warned that it is all those who have been distorting the eternal will and counsel of God who will be running to the rocks and mountains for cover because of their demonically inspired perversions. The day of the prophetic warnings has arrived. Relying on Christian apologetics to awaken a reprobate generation is like dropping firecrackers at the feet of the enemy and running away. Spiritual prophetically fired boots on the ground and mouths filled with the sword of the Spirit alone can win against the perversion of the day.
After the wasting of 60 million lives to the genocide of abortion, now a child is not safe from the fully reprobate minds even if they have managed to slip by the cold surgical steel of the abortionist’s merciless slaughter.
There are so many examples to choose from in our nation, so for the sake of clarity, we will center in on one that exemplifies how acting in a manner that is diametrically opposite of what God has ordered or commanded for us all, cannot be mistaken for a minor excursion into moral penury. It is high perversion that grieves God and brings judgment on nations.
In a Christian Post article entitled, “School Defends Sending First Grader to Principal's Office for Misgendering Classmate” is the story of a public charter school (Rocklin Academy) operating in the state of California. The school is defending its decision to hustle off a first grade student to the principal’s office for a roasting – why?
It seems the first grader is guilty of the crime of, “Misgendering.” The little tyke failed to use the proper pronoun when addressing her classmate.

What exactly is that?
Here is where the battle for sanity begins. We may call it law, trend, social change, or the new morality, but by any other name it is pure un-adulterated perversion.
Sexual identity and the business of guarding and saving “protected classes” of people has dipped into the demonically altered reality dredged up from the last day’s darkened cesspool of perversion and reprobation. The attack is on, may the best man win, if only we could decide which person is the man and which is the woman!
But, this is the same school that drew the anger of many parents when they discovered that a kindergarten boy was sent to the restroom to change his clothing and come back into the class wearing a dress and presented himself as a girl.
The school being in Gov. Moonbeam’s (Jerry Brown) California may think that not punishing the little girl who misused a pronoun is proof that they are understanding and tolerant, but the damage, the confusion, and the blasphemy is far too enormous to dismiss.
While we are chasing confederate statues down and giving them their just due, it is abundantly clear that many Americans have shown up to enlist in the wrong war.
Children are being abused by our new penchant for all things perverted, but is that the equivalent of blasphemy?
This is easy.
Next to God’s Holy Spirit nothing even comes close in holiness to the spirits of the little ones God has sent to us. To drag them into our perversion is unforgivable. It is literal proof that our society has succumbed to Godless perversion that will only lead to judgment.
“But whoso shall offend one of these little ones which believe in me, it were better for him that a millstone were hanged about his neck, and that he were drowned in the depth of the sea.” (Mt 18: 6)
So what’s next?
The day of speculation and meandering about what disasters or calamities came as a judgment from God is long over.
You may count on this. More judgments and more severe judgments are in the making. America is about to see a veritable conflagration of judgments unlike any in our history.
This is what is next.
The deistic drivel that supposes that the God who will judge, is constrained by a self-imposed attrition because he is also boundlessly merciful - is modern man’s pipe dream.
Disasters, calamities, wars, disease, and all else that befalls mankind is always in the offing until the coming of the wicked one (antichrist) whom the Lord will destroy. (2 Th 2: 8)
Copyright ©2017
Read more by Rev. Michael Bresciani
Tweet