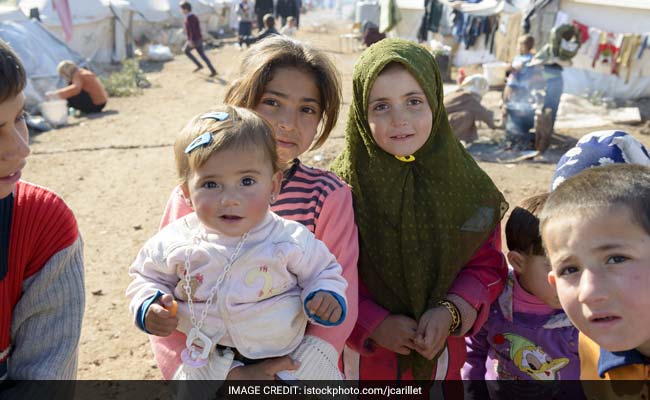 President Trump appears to be as good as his campaign promise – to end the Deferred Action for Childhood Arrivals (DACA) program illegally instituted by Obama.

Well, he kind of did and kind of didn’t. Although some on the right are praising him for ending the amnesty program, he did so with a caveat.

It seems nothing can be done cleanly in Washington. There must always be an exception or fine print.

Although the DACA program will not accept new arrivals, and that’s good, Trump did give Congress the opportunity, with a 6 month deadline, to “fix it” by way of legislation.

This of course is the way any immigration policy should be defined – by a law - crafted and passed by Congress, which has sole purview over all matters concerning naturalization, and by extension, immigration.

CNN reports that, “Under existing law, before DACA, these children were just as subject to deportation as their parents, even though they were blameless in the decision to cross the border and most have known no other home besides the United States.”

This is very interesting. It used to be that the parents and parents alone were responsible for the care and well-being of their children. They were the ones who made the decisions regarding actions of the family. Now it “takes a Village.” As such, many insist that the parents are only partly responsible and the rest is left to the village. By the way, the ‘Village” is us.

It’s why politicians have adopted the hackneyed phrase that, “We shouldn’t punish the children for something that was not their doing.” As if the children get a vote. Not likely – at least not in my family.

All of the left and many on the supposed right are blaming Trump for being heartless.

But think about it. Isn’t Obama really the heartless one? Isn’t it much crueler to give someone something only to have it snatched away later, than to never have given it in the first place?

Presidents Woodrow Wilson and William Taft knew full well of this concept when the federal income withholding tax, the Sixteenth Amendment, was ratified. They all knew of the tendency of human nature, to not miss what you perceive to have never acquired or owned.

It’s why the federal withholding tax is so insidiously ingenious. Government confiscates its share of your money before you ever see it. If taxes were collected like any other bill, to be paid monthly, quarterly, etc., there would surely be a revolt. We would have to give up that which we knowingly own. That is much more difficult a task than merely taking it before the end user (us) receives a paycheck only showing a net amount.

For the same reason, Obama can and should be considered the more cruel of the two presidents. Rather than risk going through the proper legislative channels – getting a permanent fix by way of a law passed - he decided to just skirt authority and take the easy but potentially temporary way.

This fix (executive action) benefited Obama personally by winning him widespread acclaim, but it did nothing for these poor children, who may now be in jeopardy. Obama gave what wasn’t his to give, and now these poor children may suffer from his poor and selfish judgment.

But we all know that will not happen.

For the past 8 months, we’ve heard the cries from Congress and the Senate that repealing ObamaCare is complicated and it will take time. We hear the same regarding tax cuts – it’s complicated and there is just no way to get it done quickly.

But just watch Congress swing into action to save the Dreamers. While anything that can benefit actual citizens is arduous and just can’t be rushed, watch as the hacks roll out a DACA savior bill at light speed.

Ryan, McConnell and the rest of the establishment will put everything else on hold and have a bill crafted within a week or two – that is, if they don’t already have one prepared.