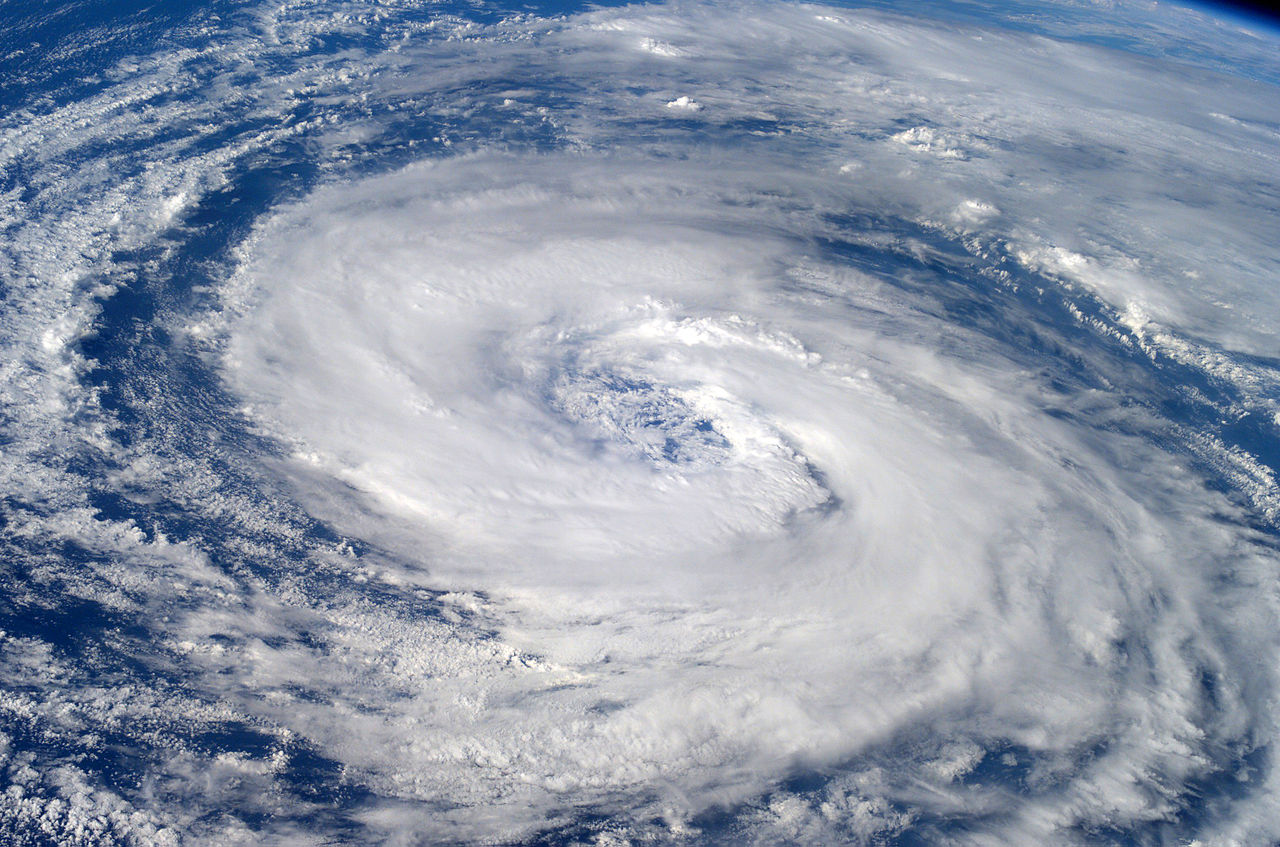 Two weeks ago, Hurricane Irma came barreling through the Florida Keys, on its way towards the city of Tampa. Over six million people were evacuated from Florida and Georgia. Just a few weeks prior, Hurricane Harvey devastated the city of Houston, Texas. Harvey is perhaps the greatest natural disaster in United States history with billions of dollars in damage and hundreds of thousands of destroyed homes and displaced people.
Today, many people are wondering about what the Word of God says in correlation to these storms and natural disasters. The Bible says much about how nature reveals various aspects and expressions of God towards our world. So, I’m writing this from a Word of God perspective.
I tried to find a common ground where there are several explanations rather than two opposing explanations. So, let’s take first things first in addressing this very contemporary and relevant issue. This will be two-part series beginning this week and concluding next week. I want to thank my friend, Joseph Mattera, for input into this article. Please read both parts of the article and come to a conclusion at the end of the article. It’s probably not going where you think it’s going.
Natural things speak about invisible things. Psalm 19 relates to how God uses nature to reveal His glory. In this Psalm, nature is depicted as speaking to human beings and all creation. With words like “the skies proclaim the work of His hands” and “day after day they pour forth speech, and night after night they reveal knowledge” and “their voice goes out into all the earth; their words to the ends of the world…” The Psalmist is saying every day God uses nature and natural phenomena to proclaim His existence to all human beings.
The truth is it is difficult for anyone to judge why storms break out and wreak destruction. At times it’s natural causes, occasionally it’s spiritual causes. But it’s easy for anyone to know what do in cases like these. It’s our duty as citizens to pray and help our neighbors who fall victim to these calamities, and to not be quick or accusatory in attributing natural disasters to God’s judgment on people or nations.
The first response of of those in church is to function as the salt of the earth and light of the world. After Storm Sandy hit the New York Region in 2012, the church was the 'first responder' (even before FEMA) and served the communities at their time of greatest need. The body of Christ has also responded quickly and generously in Houston. The church was there before anyone else was. I expect the body of Christ to respond the same way in Florida, not only in prayer but also in leading the way in compassionate outreach to the thousands in need. Faith is a fact, expressed in an act.
So, natural things do speak about invisible things, when and where necessary. Next week, we will explore several plausible causes and realities of natural disasters which gives us more options to consider than ‘everything is not spiritual’ to ‘everything is spiritual.’ Until next week, keep giving and praying and help someone in Houston or Florida in need.
Ed Delph     Part 1   September 18, 2017.
Copyright ©2017
Read more by Ed Delph
Tweet