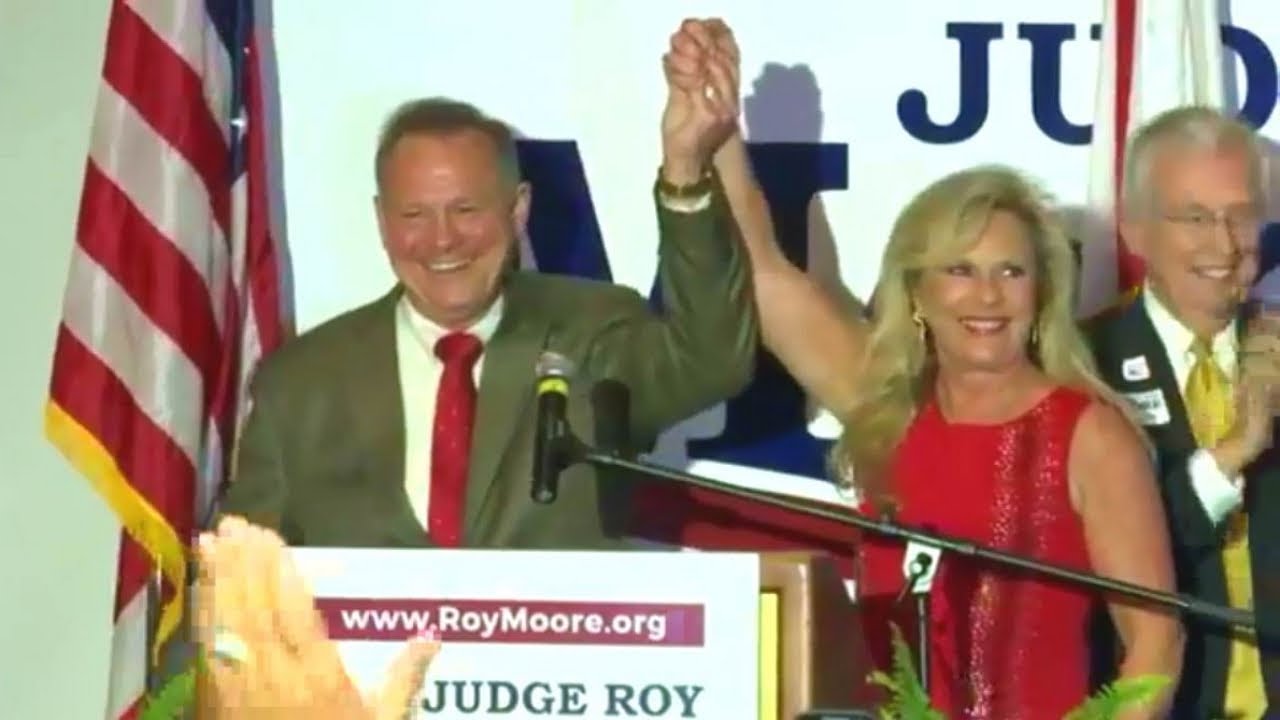 This week Republican voters in Alabama chose Judge Roy Moore as their nominee for the United States Senate.

You might say that Washington just can't stand what Judge Moore stands for. Judge Moore prevailed by more than ten percentage points despite the fact that both the President and the Vice President visited Alabama to campaign against him.

But what made this election more remarkable was the fact that a Political Action Committee with strong ties to Senate Majority Leader Mitch McConnell poured more than thirty million dollars into a negative radio and television campaign attempting to smear the integrity of Judge Roy Moore.

Their plan didn't succeed. But, in my view, it brought two truths into sharp relief.

First, it shows just how much the establishment despises what Judge Moore represents. Remember, this is considered a Republican seat so the expensive campaign was not designed to maintain a Republican majority in the Senate.

You see, Moore is a stalwart adherent to and defender of the need to acknowledge and obey divine Authority and to follow the Constitution. And neither the Bible nor the Constitution is welcome in today's Washington.

Second, Moore 's victory reveals that the people of Alabama saw through the negative campaign onslaught of the past few weeks, kept calm and voted for a man who has demonstrated that he will stand on principle, obey his oath, and defend the Constitution even when doing so carries a severe personal price.

For someone such as myself, who has studied and taught about a biblical and constitutional approach to government for more than 20 years, this is an epochal event; one that I pray will be studied and imitated at all levels of government.

Learn more about your Constitution with Michael Anthony Peroutka and the Institute on the Constitution and receive your free gift.