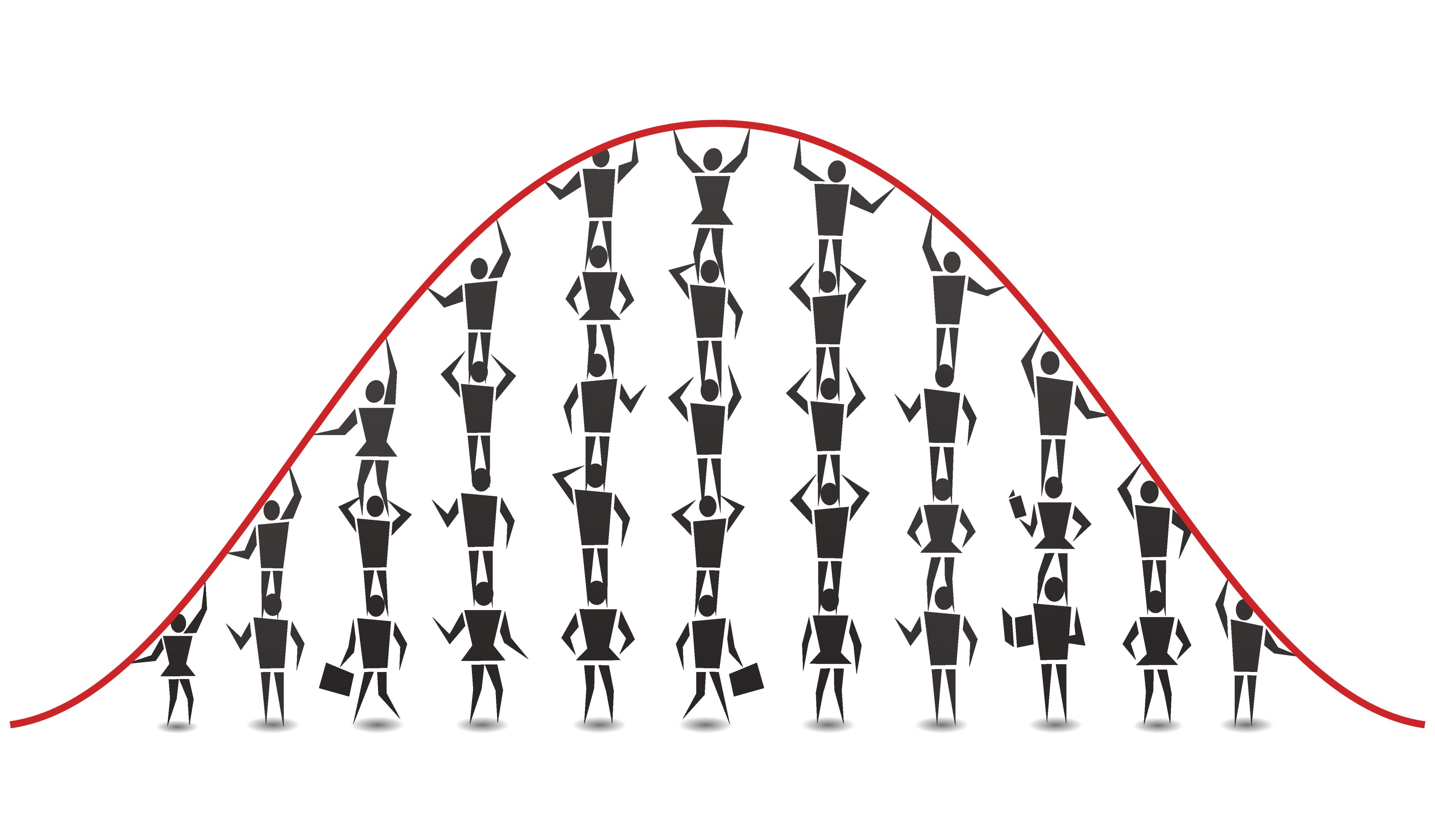 Famous philosopher-theologian Francis Schaefferasked, “How shall we then live?” That is one of life’s most important questions. What is right and what is wrong and what should I do? And everyone down deep knows that right-living is expected, even demanded. Alexander Solzhenitsyn remarked that the demarcation line between good and evil does not pass between powers or principalities, but between people–through the heart of each person. Every person on earth has a responsibility to do right even when the “right” position is unpopular. But a man cannot unswervingly do “good” or “right” without a biblical foundation.

Bertrand Russell said that he decided between good and bad by his feelings. But in some cultures, people love their neighbors, and in others they eat them, both on the basis of feelings. Does that matter to you? It sure would if you were travelling to such an area. Feelings are unreliable.


As to personal salvation, there is no grade curve. God has already told us in John 3:3 that there are no exceptions for “Except a man be born again, he cannot see the kingdom of God.” That includes everyone, even religious leaders!
“If anyone is going to heaven, it will be Nick since he is a leader of the people with great responsibilities. He’s also very dedicated. He goes to church many times each week, tithes on all his income, prays many times daily, fasts often, always obeys the law–man’s and God’s, and is willing to get up from sleep and go help the concerned, confused, condemned soul. Yep, Nick will be sure to be in Heaven.” No, Nick went down the street to speak with Christ about salvation and Christ told him, “Ye must be born again.”
But God doesn’t grade on a curve and Nicodemus had to have an experience with Christ that changed his life and his destiny.

Additionally, comparing oneself with another is foolish, fruitless, and fatal.

After personal salvation, one is capable of doing good; but even then, it is a lifetime battle to obey God in our daily walk through a difficult, dark, and dangerous world. The Apostle Paul confessed in Romans 7:21 - “…when I would do good, evil is present with me.” He was saying that even as a Christian, we struggle between good and evil all our lives.

It is far better to pursue the above standard and stand alone for veracity, value, and virtue than to stand for error, enmity, and evil in a crowd; however, few are willing to accept the jeers for righteous living. Everyone prefers cheers.

Most people don’t want any kind of personal accountability and in spades when it is spiritual and eternal. They wrongly think since they don’t believe in God, there is no accountability. They are wrong. Consequently, knowing there is a right and wrong, they align with wrong because it feels good; or it is profitable; or it delights friends; or it is the “normal” thing to do. They live in darkness seeking to hide their evil life.

Sigmund Freud was an atheist who agreed with my last statement. He said that people who appear to be decent often have a dark side when looked at in depth. Most people don’t look into the depth of their souls because men love darkness rather than light because their deeds are evil. They seem to think if they don’t see and admit their evil, it doesn’t exist.

Unregenerated people take a firm stand with their feet planted in mid-air! Anything goes. After all, who is to judge? Well, God judges and He doesn’t grade on a curve. To plead that there are worse people won’t cut it. Or “I didn’t really know any better way” won’t work either. Mankind just doesn’t get it: a day of accounting is ahead of everyone.

Many people are like the man who said, “I’m not the best guy in the world but I’m not as bad as  Peter. I’m so respectable, I’ve been chosen as an officer of the group. Peter is always spouting off about something and spends much of his time extricating his foot out of his mouth. He has a foul mouth and has been known to curse when confronted with his sins. He’s cocky–even arrogant and he’s spent time in the slammer. In fact, he carries a sword all the time and is willing to use it if pushed too far. Yea, I’m as good as Peter or my name isn’t Judas.”
If Judas ever had those thoughts, he was counting on Christ grading on the curve. He doesn’t. His Word is the standard for goodness.
However, men want to compare themselves with others since they experienced that during their school days. They always wanted the teacher or professor to grade on a curve. The curve mentality is still with us in the spiritual or religious world.
The curve is often used in academia but not in the real world. In the real world, the curve is a disaster.
What if student pilots were graded on a curve? The top ten percent of the class are chosen by ABC Airlines but none of the group is qualified to fly! The airline hired the “best” but who wants to fly with them?

Man has a responsibility to God (to worship, attend church, work hard, help the poor, study the Bible, obey the laws of God and man, love people, follow instructions, etc.), so an honorable person will fulfill his responsibility to God whom he loves. He is overwhelmed with gratitude toward a loving God for providing an eternal salvation after a lifetime of peace, purpose, and a perfect plan for his life, even through rough times. Wow, that’s winning here and hereafter!

Whatever one’s lot in life, whether great or small, he will be held to an account one day. Few people understand that and order their lives in that way. Few are committed to duty, a four-letter word not heard any more–or practiced. C. S. Lewis said it well, “When the Lord returns, it matters not whether we are in a great crusade to free the slaves or whether we are tending the pigs. The important thing is that we would be found at our posts.”

It doesn’t matter if you are preaching or slopping hogs (for liberal preachers, not much difference); writing books or tilling fields; doing brain surgery or clerking in a store–are you at your post?

How much better this world would be if we spent as much time being good as we do looking good. Of course, being good as defined by God.

But mankind meanders merrily through life with Frank Sinatra’s mindless boast on their lips, “I did it my way.” But your way is the wrong way and always ends up in the wrong place.

Don’t count on God grading on a curve. If you do, your final grade will be F, and F is for failure, folly, futility, and finality.