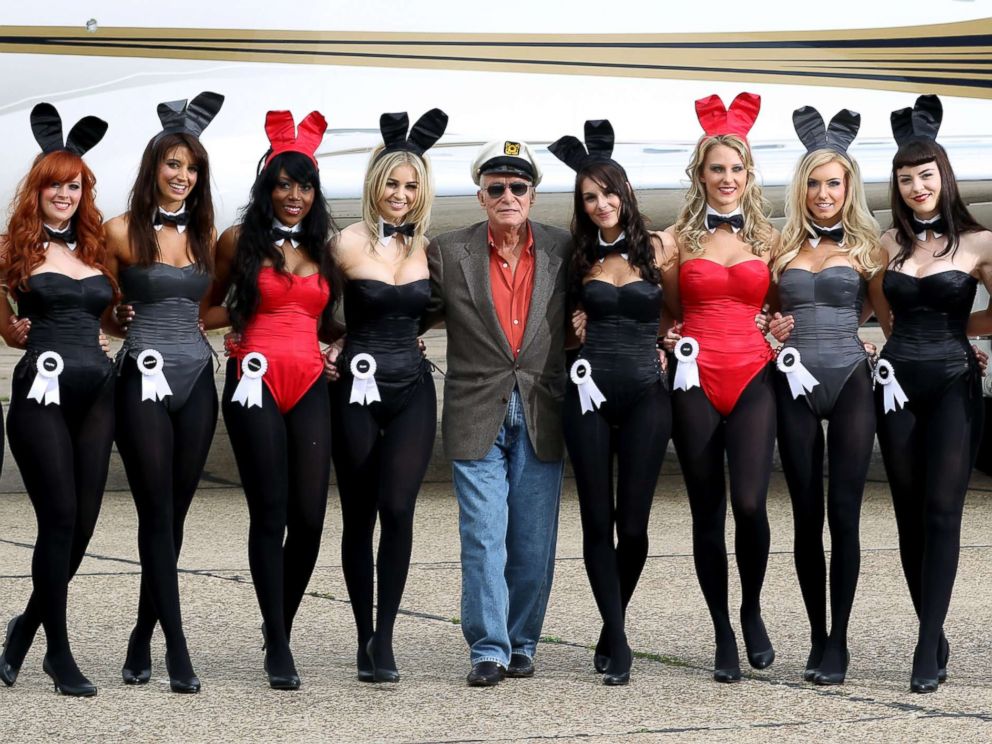 David Meade, who created all the hype about the end of the world on September 23 of this year, has now decided that the date will now be more likely on October 15th of 2017. There is little reason to attack or even discuss the error this man has made; the real question is why anyone has believed him to begin with. People with a totally secular world view don’t know any better and the Christians who took Meade seriously should have known better.
This is why no matter who is making the prophecies, Pope or YouTube prophet, we who trust in the scriptures - will not bite. Our Lord has made it quite clear – date setting is absolute folly and it is forbidden.
“But of that day and hour knoweth no man, no, not the angels of heaven, but my Father only.” (Mt 24: 36)
The worst part of chasing the latest date for the second coming of Christ is that each time it fails the unbelievers are emboldened and pushed further into their own pathway to perdition. It becomes fuel for scoffers and naysayers. The secularists mock and the world is laughing at the very message that could bring them to the doors of life.
The contradiction such prophets are stuck in is this. While naming dates is not in our Bibles, those who make these predictions are. To wit:
“Then if any man shall say unto you, Lo, here is Christ, or there; believe it not. For there shall arise false Christs, and false prophets, and shall show great signs and wonders; insomuch that, if it were possible, they shall deceive the very elect.” (Mt 24: 23-24)
Cocky Millennials
According to the Barna Reports, we can safely conclude that today’s millennials are not seeking God in big numbers, and those that do, are making up their own rules about who he is and what he wants.
Throughout history it has been tacitly accepted that the youth goes through a period where almost all their decisions are either wrong or borderline dangerous. Millennials are different – they exude a kind of pompous assurance that seems to say that they actually have a right to be wrong.
Are they self-made or indoctrinated? They live in a world that is inundated with absurdities and error.
We have highly paid millionaire athletes bowing the knee for the mistreatment of blacks by white cops while none of them will bow their heads in shame at the black-against-black crime that has beset every major city in the nation.
They have decided under the advice of an army of godless, atheistic liberal professors that God is a pipe dream, but at the same time they are urged to believe that billions of years is all it takes to produce untold millions of species of flora and fauna whose complexity and balance are beyond the imagination.
They think that denying free speech is how you protect it. (ANTIFA) They demand safe zones, but who is safe from them if you do not agree with their viewpoint.
Confusion of face (Da 9: 8) is more than absurdity – it is the fruit or by-product of a godless generation as we all approach the final days. It is not a good sign.
Hot Pursuit of Perversions
What follows the decline of the family, the apostasy of the church, and the decay and corruption of politicians and government, you ask? What else, but a high-speed dive into all things deviant and perverse. With some 22 organizations with acronyms that use every letter in the alphabet, the demonically driven fires of the perversionists have been lit and are raging. Only in America could an organization like NAMBLA go on for over 38 years without being raided by law enforcement followed by prosecution and long jail sentences. But these are the days of the Sodomites and the devil’s deviants.
Little wonder that Christ asked the question – “…when the Son of man cometh, shall he find faith on the earth?” (Lk 18: 8b)
There could be little faith thriving in our world when Christ returns, but that is part of the reason he is called to intervene and judge.
The Hef is Gone – What to Do?
Here in America we speak of the “sexual revolution" as if it were our rite of passage to accompany the new scientifically enlightened age that we imagine is leading us to utopia. We herald those like Hugh Hefner who recently died at age 91 on September 27, 2017 as pioneers of personal freedom and self-expression.
Commentators and news shows were buzzing with stories of how he disliked the deep porn of the internet and praised him for supplying us all with a generous supply of top notch journalism and articles in his Playboy Magazine. One talking head actually declared that he sort of had his own morality. This kind of relative thinking is typical for this generation, but none asked the question – where is Hef now?
I cannot, nor do I want to judge anyone in this world, but there is little doubt in my mind that relative morality and spearheading a sexual revolution that helped to corrupt an entire generation is not the kind of thing that will put Mr. Hefner where he would want to be.
We can only say that Hefner will have plenty of company as an outcropping drawn from this generation of false prophets, misguided millennials, and perverts who are happily following him to the same fate.
Let the scoffers scoff and let the deviants rail, there comes a day promised long ago in which even the God of heaven says it’s time to let them go their own way. To wit:
“He that is unjust, let him be unjust still: and he which is filthy, let him be filthy still: and he that is righteous, let him be righteous still: and he that is holy, let him be holy still.” Revelation 22: 11.
Copyright ©2017
Read more by Rev. Michael Bresciani
Tweet