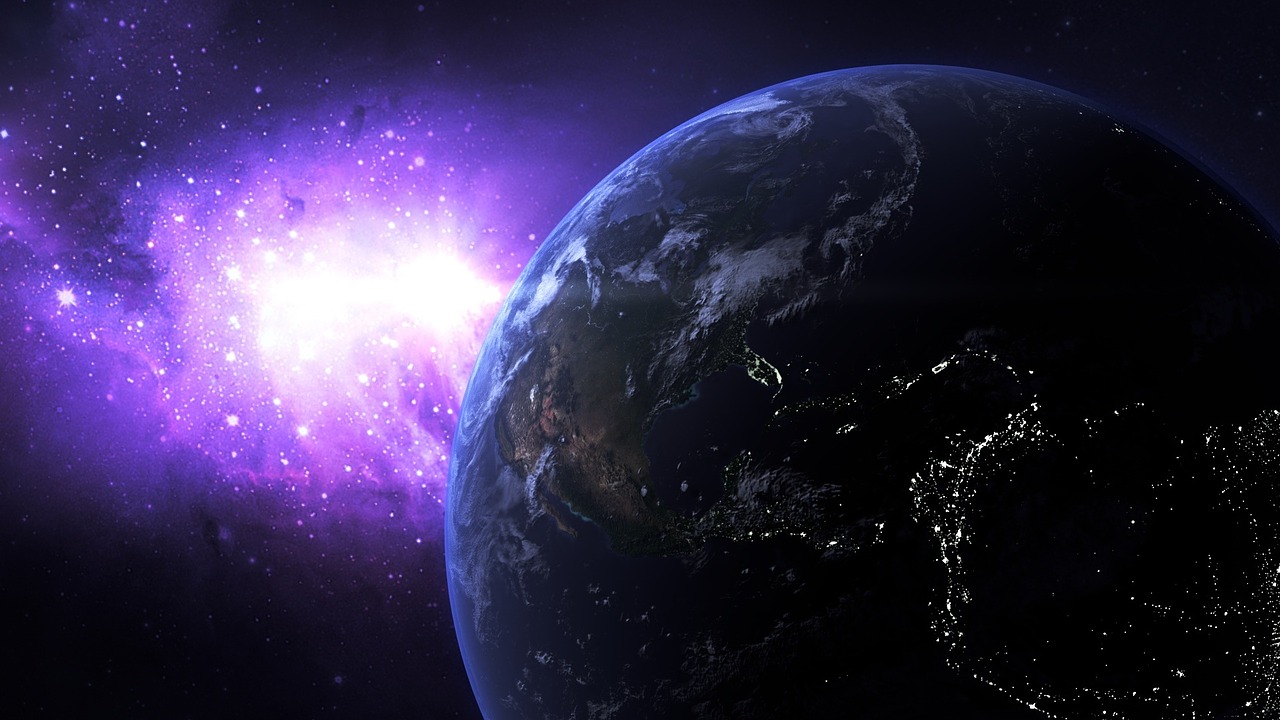 Americans have a generally weak understanding of sound Biblical theology. This is evidenced in our academic curriculum, movie and media depictions of God, the church, and ministers, and in the common wisdom of the day.
We have many books and teachings on the difficult subject of why bad things happen to good people, but we also generally reject the idea that bad things will happen to bad people. We talk of karma like it was a simple equation without any connection to a sovereign God who watches over the earth and intervenes in a scheduled and specific way.