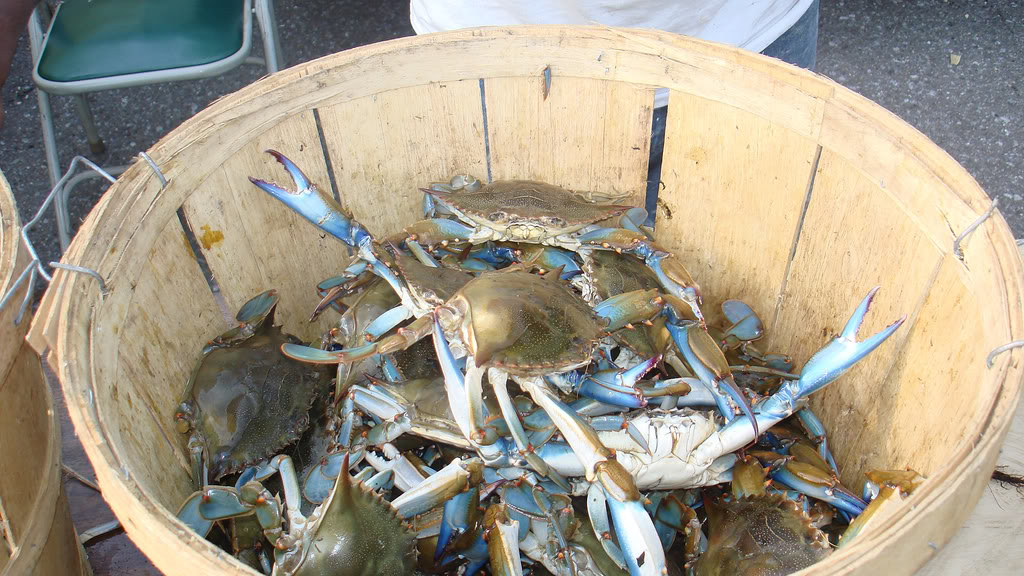 Have you ever heard of crabology? I'm told you never need to put a lid on a bucket of crabs. Why? If one crab tries to crawl out, all the other crabs will pull the ascending crab back into the bucket. That’s one group of frustrated crabs. Any group with a crabology groupthink, keeps everything status quo, safe for the moment but not free.

crabology in another animal life too. Let's call those animals human beings. The readers of BuzzWhack.com have identified buzzwords which describe human workers who have been infected with crabology. Let's look at a few buzzwords.

Blamestorming: A process where participants analyze a failed project and look for scapegoats other than themselves.
Death by Tweakage: When a product or project fails due to unnecessary or last-minute revisions.

In times of crabology-driven bucket life, God sends leaders who, against all odds, crawl out of the bucket. In Jesus' time, the rule of thumb was mediocrity and status quo. The job of Rome was to 'dumb down' the people. If anyone tried to crawl out of the bucket, all the others would stop him. The same was true in the synagogues at that time. The Pharisees and teachers used peer pressure to keep the crabs in the bucket. That's why they didn't like Jesus. Jesus didn’t put people in buckets. He pulled people out of buckets. He didn't play by their rules. That threatens bucket life.

Most students ofcrabology are afraid to risk challenging the peer pressure and groupthink of the propagators of crabology. Yet somehow, they know there’s more, much more. Jesus came to break this downward cycle. He undertook a risky venture. He modeled what people look like when they crawl out of their self or others created limited world to God’s unlimited world. God’s world has life now and life eternal.

He turned the entire world right-side up! How? By crawling out of the bucket. Risk is required because the greatest hazard in life is to risk nothing. Someone once said, “Consider the turtle. The only time it makes progress is when it sticks its neck out.