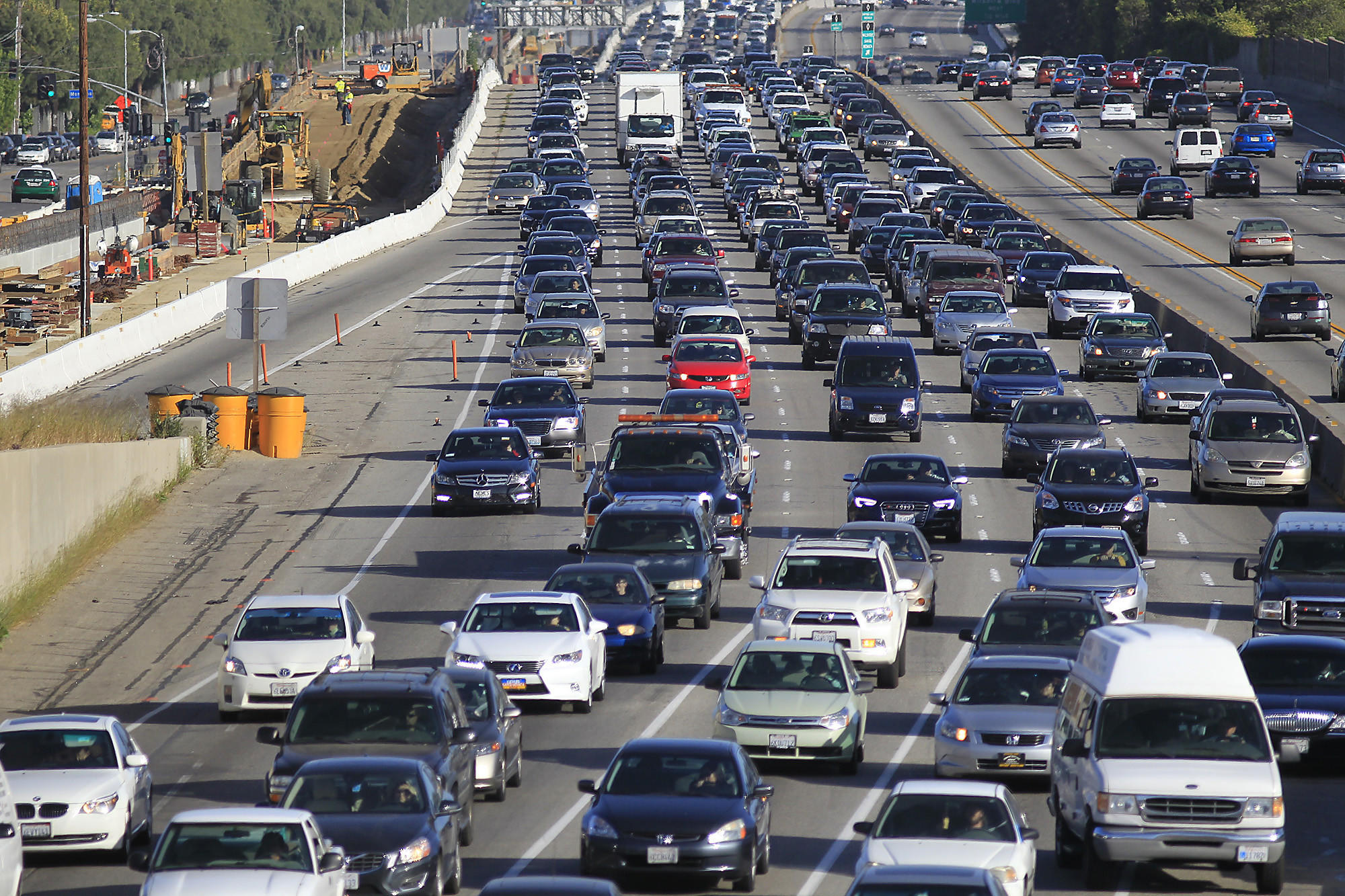 Someone or something has got to give. The population in the United States and the World continue to grow. According to the Census Bureau as of December 2016 there are approximately 325,056,421 and 7,356,530,230 respectively. But there is another entity that has entered the picture over the last century, and is taking up more and more space on this planet, and one day could spell disaster for us humans in more ways than one. As of 2014, the last reported data available, there were approximately 260 million vehicles in the U.S. on the roadways; this includes passenger cars, motorcycles, buses, and trucks.

Could the gifted pioneers of the automobile have ever conceived of the monumental impact that this conveyance would have on the world and humanity? As a brief history of its earliest origins, there is some recorded data that made mention of a 17th century (1672) Jesuit priest having built a small scale steam-powered vehicle, not capable of supporting a passenger and meant more as a toy. There were a number of inventor/builders that continued with this means of steam power; some failed but eventually larger models come along in the late 18th century.
In 1769 the first self-propelled


steam powered automobile capable of transporting a human from place to place was built.  The first internal combustion engine fuelled by hydrogen power was built in 1807 France, followed in 1864 by the first gasoline-powered vehicle, which is the most often used mode of power today. Along the way, there were other attempts made, such as battery powered, oil-fired steam, and so on.

In 1908, a day the will on in history as a major turning point in the lives of humans, Henry Ford’s Model T made its introduction. 1913 was the year that ushered in what was the beginning of themodern day motor car and thus market saturation that was opened up with the moving assembly line and mass production. Ford once stated “When I’m through, about everybody will have one”, and he was right.

In their fancy cars and sports utility vehicles with all the amenities, speeding along the highways, city streets, country roads, wherever you go, they are there, just about everywhere you look. I’m sure there might be some out of the way surfaces that have had the distinction of not being driven over, but you would be hard-pressed to find one.

Once residential streets in suburban areas that weretravelled rarely by vehicles, now have been fitted with traffic lights, stop and yield signs and speed limits, in addition to blaring horns, exhaust, and an occasional smash up. Municipal authorities in many cases are of no help, for on some streets there is no pedestrian crossing assistance, you have no right of way and have to run for dear life to avoid getting hit by some lunatic. Some families have two or three cars in their driveway; sometimes they're all out together, the whole family each in their separate vehicles going who knows where, probably to the same mall.

Isn’t it ironic how New York City, specifically the borough of Manhattan purchased in 1626 by Peter Minuit, the director of New Netherlands, from the Native American Seyseys tribe for approximately $23.00 US dollars, was 1000th of the cost of your average automobile? The figure would be astronomical if we added up the cost of all the cars on the island; we could probably purchase the whole of America back then.

The automobile, for all its conveniences and advantages, also comes with its flaws, pollutants, traffic jams, road rage, and the fact that it is just a machine in the hands of a human with all his or her flaws. And this on occasion spells disaster; according to a National Public Radio review pedestrian deaths as reported for 2016 increased by 11% over the previous year to 6000. Based on expert analysis, estimates are that the yearly death rates will more than double, based on previous year’s data.

This is not to say that we should just bring all the vehicles to thejunk yard, have them reduced to metal and plastic cubes, and use them as landfill. And no environmental extremist am I, but you have to admit, as more people reach the age of consent and obtain a license, and more and more cars are produced to fill the demand, are we crowding ourselves out. There are also local municipalities, usually sanctuary cities that are seeking to give drivers licenses to illegal immigrants.

New York City has been for many years a jam-packed island with humans and machines vying for space and the ability to move freely.  With the election of Donald Trump, and what are the now almost regular protests outside of Trump Tower, the conditions have gotten almost impossible to deal with and the city, especially at this time of the year, is one big traffic jam.

So what is the solution, how about we consider using the anatomical tools that nature's God has seen fit to give us, our legs and feet, not just to push down on a peddle. How about we leave the machines at home on occasion and do something that many of us have forgotten how to do, walk. As you move along, greet your neighbors, watch the kids at play, take in the sights, help an elder cross the street, breathe in the clean fresh air, hopefully if enough of us seriously consider this 'new' means of travel, the air will be cleaner, and just maybe more of us will lead better lives.

Here’s some advice, whether you want it or not / and it may sound rude and crass / if you want to lead a healthier and maybe happier life / get on your feet and off your ass.