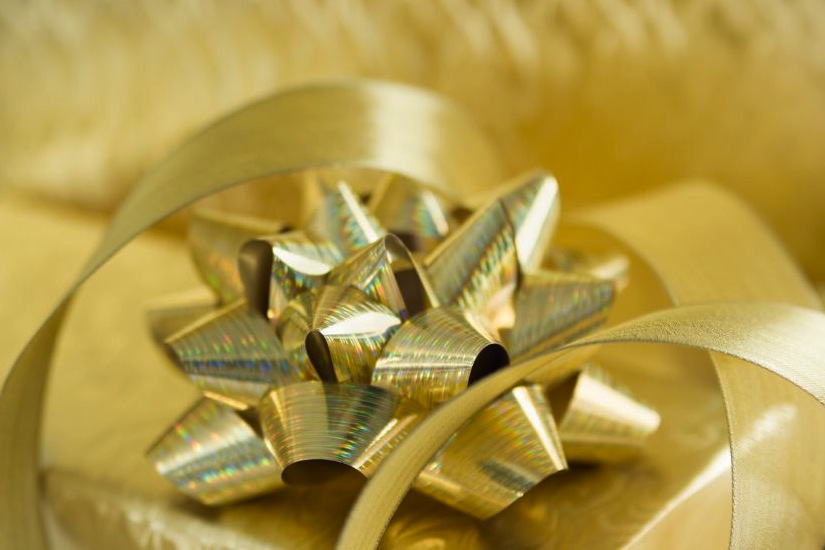 Americans and most of the west are adrift in a turbulent sea of opinions and hyper-nonsense both culturally and politically. Progressivism has reached its zenith and has transmogrified into regression-ism, in a word it has become – pitiful.
Evolution has left behind the fact that the millions of remains of humans in transition have never been found and while intra-species evolution or what the Bible calls, “after its kind” has been detected, interspecies evolution is yet nowhere to be found. In a word the evolutionary model has become – ridiculous.
Hope of travel to the stars comes with star-treky promises of worm holes, slip streams, quantum leaps, and warp drives that propel us out among the stars at nine times the speed of light. In fact, man’s immorality and our inability to get on without warring have far outpaced our meager technology. The promised return of Christ and the judgment of God will be here long before man can set his foot on another single planet. In a word, interstellar space travel is no more than a complete – fantasy.
World religions have capitulated into a ball of mushy similarities and even a simple course in comparative religion is an exercise in drowning in sugary hyper-nonsense that is sure to choke rather than provoke. All religion is an effort to placate God, but they were all effectively cancelled at the birth of Christ. The reversal came when Jesus revealed God thus canceling the ruminations of the minds of men to form God from their own un-regenerate imaginations. Jesus is He “Who is the image of the invisible God” Col 1: 15. Now that Christ has appeared, all religions are, in a word – extraneous.
Doomsday and end-of-the-world prognosticators have come to a general consensus in the modern world. They have all pretty much assured us that if an asteroid or a pandemic or disease doesn’t get us, we will destroy ourselves in the next world war. While the world as we know it does come to an end, it goes on under the rule of Christ for another 1,000 years. This is not just a recurrent biblical prophetic theme, but it is a direct promise from the God who created this world. Unfortunately, the present world will not end until the seven-year reign of the world’s worst and last dictator the “antichrist” has ended. Modern man’s idea of how the world will end is in a word – erroneous.
Salvation is a word that modern man has all but dismissed. Yet, there has never been a more important time to consider this mysterious word. If we are just a mass of flesh and a brain, then salvation is not necessary in any form. But the call of God has endured for thousands of years and with it is the warning that man is created in the image of God, thus he like God has no expiration date. We are eternal creatures and life does not end at death. Christ's resurrection is the ultimate proof of that, but moderns are busy.
We have our face buried in our handheld devices, our imaginations fed with the next experience or pleasure, and our total spiritual cognizance could be poured into a shot glass. If only that could make the call to salvation go away, but it cannot.
We need a portent, a sign, or a huge event to grab our attention. But in fact, we have already had the best God can give us. When Christ hung on the cross and suffered and died the picture was painted. Capped off by the resurrection and a promise of his return, nothing more can be added until the end of time.
But that is the big picture. It is the salvation of God.
In a word salvation is – Jesus
“But as many as received him, to them gave he power to become the sons of God, even to them that believe on his name” (John 1: 12)
Copyright ©2017
Read more by Rev. Michael Bresciani
Tweet