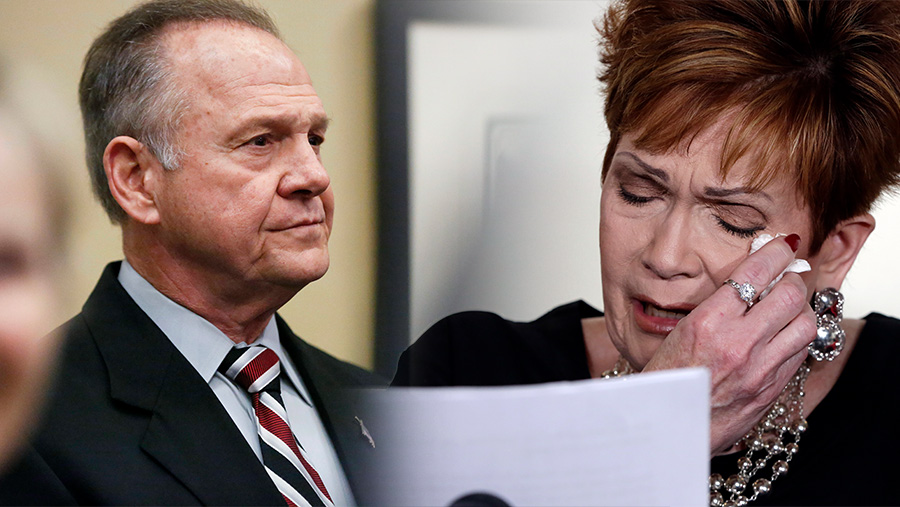 While the Republicans and Democrats sit grinding their teeth, he should say that a southern gentleman never goes where he is not wanted and since the GOP has explicitly said they do not want him, that he will henceforth resign from the Republican Party! He will be an Independent. He won’t wait for the GOP to cast him out of their party. He will take the principled position of leaving the Grand Old Progressives to slowly decay, dwindle, decline, and die a natural death.
By his informed, balanced, and conservative record, he will show the nation what a true statesman is - since statesmen are as scarce in Washington as white dinosaurs in Kentucky.
If Moore wins the senate seat and is expelled from the senate for what he allegedly did 40 years ago, then every member of Congress will suffer many sleepless nights. What senator wants to set the precedent of being judged for his past sins? I mean, the senators may be cowardly, crass, crude, and cranky but they are not stupid. Well, all of them aren’t.
Americans will realize that we have at least one senator dedicated to truth who is as independent as a hog on ice.
Copyright ©2017
Read more by Don Boys, PhD
Tweet