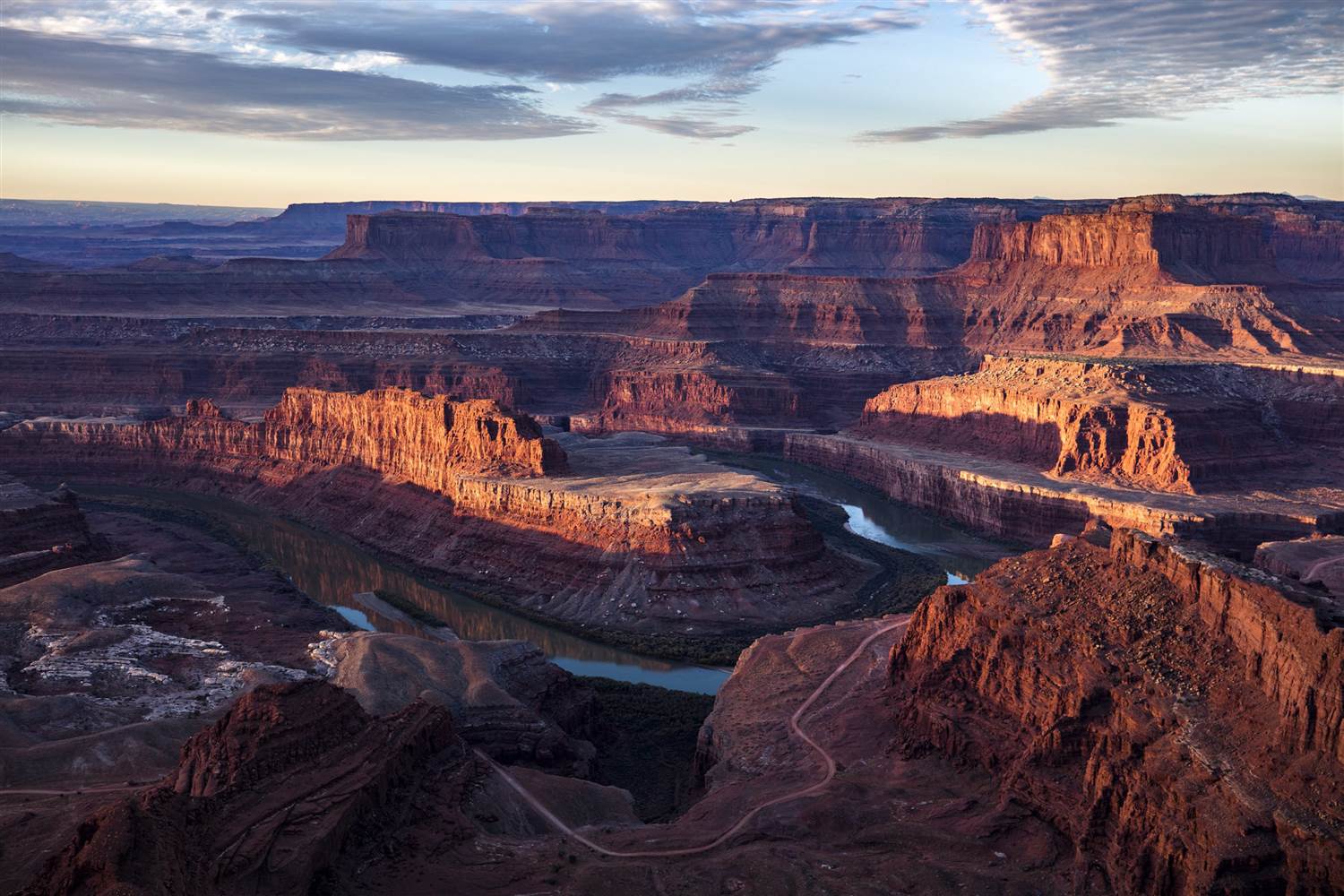 Despite his constant tweeting, his loud and brash exterior, is President Trump slowly becoming the President we wanted all along? He just may be.
Sure, he may never be the strict constructionist Constitutionalist that I have been pining for, oh, these many years. I don’t reckon another Calvin Coolidge will be rising to prominence any time soon, if ever again.
But the decisions Trump makes without having to include Congress have been impressive thus far. His campaign platform was replete with conservative ideas. Tax cuts were his idea. He chose supreme Court justice Neil Gorsuch. Deportation of illegals was his idea, as was the construction of an actual border wall – not just a lame picket fence, or a hollow promise. Unlike Congress, he actually does want to repeal ObamaCare.
Renegotiation of trade deals to be more beneficial to America is his idea. Backing out of the Paris Climate hoax was all him. Dealing more harshly with Iran and North Korea – him. Vetting of refugees, etc. Now the supreme Court has upheld his travel ban. Again – all him. The list grows larger seemingly every day, and they are all good ideas that get lost in the tone and tenor of his presentation. That, and the constant yapping of the “purse dogs” in the press.
And now he has just done something that should impress even the hardest-core federalist.
President Teddy Roosevelt is currently ranked fourth on the list of our nation’s top Presidents – eclipsed only by Franklin Roosevelt, George Washington, and Numero Uno, Abe Lincoln. What a ridiculous list, allowing two of the top four to be big government progressives.
One of Rough-Rider Teddy’s greatest achievements is said to be his founding of America’s national parks. What a wonderful thing it was, and is, to preserve our Country’s pristine wilderness, by unconstitutionally appropriating State lands and folding billions of acres into the hands of the federal government.
Over the many decades, like all government programs, the national parks system just continued to grow. More and more it became a political tool of the left, to illegally commandeer huge swathes of real estate, for the sole purpose of denying States and private industry the use of the land.
No mining can occur on these “acquired” federal lands, without expressed permission from the national 'Politburo,' which will never come. No logging, no drilling, no hunting, no nothing.
But to Trump’s credit, he has begun the process of reversing the peculation of State lands by the thieves in the federal government and returning it to the rightful owners.
“On Monday afternoon, President Trump signed two presidential proclamations that will reduce the boundaries of Bears Ears and Grand Staircase-Escalante, two national monuments located in Utah. Never before has a president reduced a national-monument designation made by a predecessor by such large margins,” writes the Atlantic.
Don’t you just love that they changed the name “national park” to “national monument,” to increase the “majesty.” Nice word play.
“I’ve come to Utah to take a very historic action, to reverse federal overreach and restore the rights of this land to your citizens,” President Trump told a crowd at the Utah State Capitol in Salt Lake City. Historic indeed.
President Trump – you are indeed a friend to the republic. Dilly-Dilly!
Trump’s proposal will “shrink the 1.32-billion-acre Bears Ears monument, designated by President Barack Obama in 2016, by about 85 percent. Grand Staircase-Escalante, which was designated by Bill Clinton in 1996, would be reduced by about 50 percent.”
In fact this has been in the works for several months as Trump, last Spring, ordered the Department of the Interior to review 27 of these “monuments.” Secretary Ryan Zinke has since suggesting starting with 10.
I haven’t loved everything Trump has done, and I’m still not of fan of his dearth of humility, but hey – we can’t have everything. At this point, if he can continue his attempts at downsizing government, returning our money and land back to us – he can tweet and bloviate to his heart’s content.
Copyright ©2017
Read more by Brent Smith
Tweet