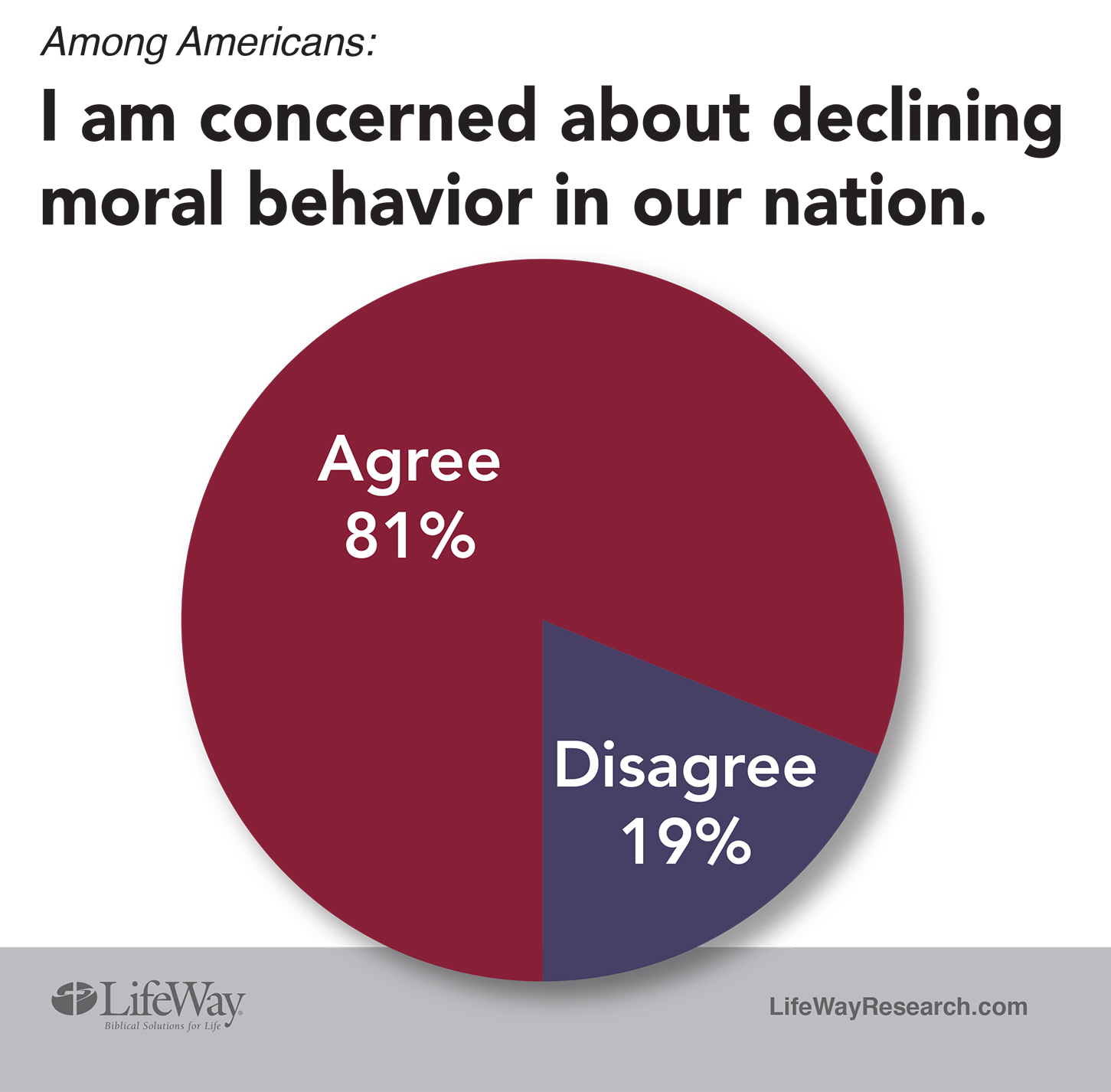 The pendulum is swinging back, thank God. The revulsion, rejection, and repudiation of sexual molestation, rape, and assault is shocking but thrilling, and something I have never witnessed. Scores of prominent, powerful, and prestigious people have been charged with varying degrees of sexual offenses. The whispers are getting louder and louder about famous people guilty of hideous sexual offenses!
The next earthquake in California may be in Hollywood where the elite pedophile ring might be exposed. But don’t count on it. That may be expecting too much of a return to sanity and decency.
However, in the heterosexual world, no one is talking about the women, victims for the most part, some of whom helped perpetuate the sexual assaults by their silence. Yes, they were fearful but they were complicit. Other women went along with the system to get to the top by climbing into bed with moral lepers - and are surprised they got “infected.” If they are screaming now, they are classic hypocrites and opportunists. They subscribed to the heresy that they could reach the stars by crawling in the mud and reach the top by going to the bottom. They are almost as repulsive as the moral lepers who took advantage of them.
Only God knows the few men who are totally innocent. Surely a few. While I am thrilled at the trend against sexual offenses, I must remind my readers that a charge is not a certainty, and for sure not a conviction.

I find myself thinking the unthinkable: that we may see a return to yesteryear when life was simple, secure, and safe, when men were men and women were women. We liked it better that way.

I liked it when a young man asked permission of parents to date their daughter; when a young man always went to the door to get his date; when double-dating was the norm for couples thereby limiting the possibility of immoral behavior; when a date was taken home at a reasonable hour, set by the father; and when girls were modest and not rolling in mud with the pigs, understanding that if they roll in mud with the pigs, then men will treat them that way.

I liked it when “thank you” notes for kindnesses done were sent after times of sickness, death, marriage, birth, and other life events; when anyone older was called Mr., Mrs. or Miss.; when Ms. was unacceptable; and when anyone in uniform was respected, even the mailman.

I liked it when Catholics, Jews, Protestants, and Baptists could disagree without being disagreeable; when you expected people of other religions to disagree; when there could be strong disagreement and not hatred of your challenger; when different races could actually disagree without some vacuous jerk throwing out the term racist, using it as his only defense; when feelings didn’t matter as much as facts; and when one could love his country, but fear and criticize his government without it being considered treason.
I liked it when political correctness (raw intimidation) was unknown, unwanted, untoward and unnecessary, when no one forced us to think in an acceptable way; when one could think for himself without being considered ignorant, insensitive, and intolerant; and when the words bigot and racist were seldom used, and then only for bigots and racists.
I liked it when the most offensive word heard in the movies was damn; when actors kissed with their mouths shut; when you could watch television all day and never hear a curse word; when it was assumed by everyone that no sane person accepted same-sex “marriage”; when there was no doubt what gender a person was; when it was illegal for a man to be in a motel room with an unmarried, unrelated female; when a woman stayed at home if she and her husband chose to do so; when a wife knew she had a right to stay home without being considered a female wimp; when daycare was unnecessary; when families ate dinner together at home, and the menu was “Take it or Leave it”; when you married first then lived together; and when a husband’s major responsibility was to his wife, to love her, lead her, and lift her.
Yes, I admit my nostalgia for an America long gone.
I liked it when $20 would purchase groceries for a week; when gasoline was 30 cents per gallon and maps, air, and information were free, with a smile; when you went out at night unafraid; when you went out in daytime unafraid; when "made in Japan" meant junk; when "made in China" was unthinkable; when criminals went to jail and killers, rapists, traitors, and kidnappers went to the chair; when newspapers thrived on investigative reporting and usually it didn’t matter about the political party involved; when it was common to always have a gun in your car without someone calling a SWAT team; and when doctors made house calls.
I liked it when closets were for clothes, not for coming out of; when having a meaningful relationship meant getting along with your cousin; when you never locked your car or house; when  schools were safe and peaceful; when girls never hitched rides with strangers; when babies were born out of wedlock but with shame and regret; when a man went to the hospital if he desecrated the flag, and was bruised and battered and almost buried if he burned or spat on it; when welfare was for the elderly, the sick, and the blind–not the young, the healthy, and the lazy; when the poor were too proud to take welfare; when grass was cut not smoked; and when AIDS were young volunteers in local hospitals.
I liked it when we went to church and heard truth, not leaving church at noon with the depths unstirred, the heart untouched, and the conscience unpricked; when pastors were the moral voice and the churches the moral compass of a city; when preachers were preachers, not psychologists, politicians, propagandists, or publicists; and when men did right because it was right to do right without any concern about the results.
We live in a tired, troubled, and trembling nation. The more violent the storm rages around us, the more we must depend on God to remain secure, sure, and steadfast. Without a return to biblical standards, there is little chance of survival.
Yes, those were days of decency, but we now live in a vicious, vile, and violent nation, a natural consequence that follows the rejection of biblical principles. After all, you can’t kill the golden goose and still collect golden eggs.
Maybe, just maybe, we are seeing a measure of, if not revival, at least a return to some measure of decency.
Copyright ©2017
Read more by Don Boys, PhD
Tweet