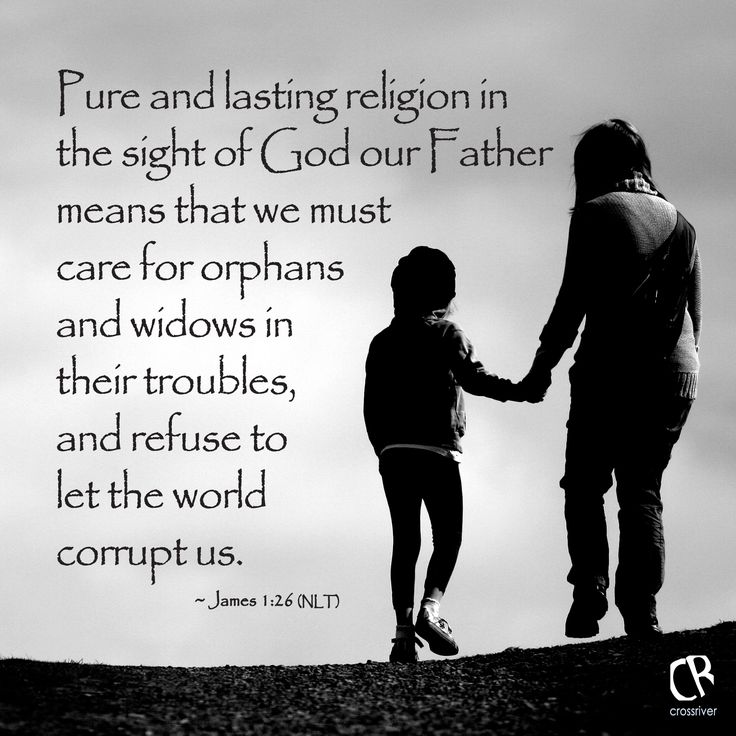 It is astounding that the whole world is focused on the birth of a peasant born in a stable in Bethlehem 2,000 years ago! Nothing like this has been seen in man’s history. This week I mused about how the world would be different, deficient, and dangerous had He not been born; and precisely how Christianity impacted the status, safety, and security of women and children.
Yale historian Jaroslav Pelikan mused along the same lines when he wrote, “Regardless of what anyone may personally think or believe about him, Jesus of Nazareth has been the dominant figure in the history of Western Culture for almost 20 centuries. If it were possible, with some sort of super magnet, to pull up out of history every scrap of metal bearing at least a trace of his name, how much would be left?”
Down through the ages Christians used the Bible to reform social structures: replacing the detrimental elements with wholesome and productive features. They believed the Bible should be the guiding influence in every area of life - family, education, politics, marriage, and personal devotion. Such belief totally transformed the world.
Historian J. M. Robbers declared in The Triumph of the West, “We could none of us today be what we are if a handful of Jews nearly two thousand years ago had not believed that they had known a great teacher, seen him crucified, dead, and buried, and then rise again.” Well said!
W. E. H. Lecky in his History of European Morals  commented on the influence of Christianity declaring, “The greatest religious change in the history of mankind” took place “under the eyes of a brilliant galaxy of philosophers and historians who disregarded as contemptible an Agency [Christianity] which all men must now admit to have been...the most powerful moral lever that has ever been applied to the affairs of men.”
Yet, many Americans think of Christmas as relating to toys, trees, and tinsel along with some booze and an office party!
Early Christianity influenced the people of Rome to be kinder and more gracious than their earlier ancestors. In the ancient world, it only made sense to please your friends and punish your enemies. Conan the Barbarian in his famous answer to the question “what is best in life?” answered, “To crush your enemies, see them driven before you, and hear the lamentations of their women.” He was really paraphrasing Genghis Khan who held the same sentiments. Such was life before Christ.
Then entered Christ into our world. Bethlehem was visited by a couple from Nazareth, the wife with child. That child changed the whole world. He taught everyone to love their enemies, and do good to those who despitefully used them. Shocking! No one had ever taught such altruistic and exceptional concepts.
Since the Bible taught people to love their neighbor and not murder him, it drew activists against gladiator fights. No church member could attend the contests in the arena. The gladiator contests came to an end. Slowly, the world was beginning to soften.

Christianity taught people to love and protect women and children, and treat them with care. Down through the ages a parent could do as he desired with a child and the government did not intervene. Women were property to be used and abused. Killing one’s child, especially a female, was applauded in ancient Greece and Rome! Infanticide in Rome was considered a beautiful thing. Christians rightly called it murder. The churches taught that harming a child was one of the greatest sins that a person could commit. Christ warned those who harm children, “It were better for him that a millstone were hanged about his neck, and he cast into the sea, than that he should offend one of these little ones.”
Jesus treated women equal to men which was scandalous behavior at that time. Paul wrote in Galatians 3:8, “There is neither Jew nor Greek, there is neither bond nor free, there is neither male nor female: for ye are all one in Christ Jesus.” Scholar Thomas Cahill, author of The Hinges of History, opined that this was the first statement of equality in human literature! Even the concept of equality was revolutionary! Women were considered property but the Bible taught its readers that women were special creatures to be prized, provided for, and protected by men.
Aristotle said that a woman was somewhere between a free man and a slave and it was common in Greece and Rome for female babies to be exposed to the elements to die. Christians repudiated and rejected that thought and rescued such babies, adopting them as their own. Greeks and Romans thought unmarried women had no value and it was illegal for a widow to go more than two years without remarrying. However, the churches stopped that practice and financially supported the unmarried if they chose not to marry. Gibbon reports that the Church in Rome supported fifteen hundred widows, poor and helpless, and the church at Antioch supported three thousand of the same! No other civilization or religion ever did so.

In later centuries, widows in India were voluntarily or involuntarily burned on their husbands' funeral pyres, known as suttee, but Christian leaders were a major influence in stopping that practice that had been common since the fourth century B.C.
Furthermore, Christians forbade sex outside of marriage thereby providing wives with security, stability, and safety not known in any previous society. Moreover, all sexual perversions– polygamy, polyandry, polyamory, and promiscuity - were forbidden by Christians thereby making a case for married sex that usually produced children in a loving, disciplined, and caring family. The elimination of human sacrifice, slavery, infanticide, polygamy, infanticide, divorce, incest, abortion, and adultery all accrued to the benefit of women and strong families.
Early Christianity elevated slaves and women to full church membership and eventually both were given the right to contract and to own property. It was shocking to enter a first century church and find women and slaves as equals to wealthy businessmen! Many Christian slaves had their feet washed by men of authority, since according to the Bible, they were brothers and equal in the eyes of God and the church. Society was stunned.
According to historian Glenn Sunshine in his book Why You Think the Way You Do: The Story of Western Worldviews from Rome to Home, “Christians were the first people in history to oppose slavery systematically. Early Christians purchased slaves in the markets simply to set them free.”
Kenneth Latourette declared in his classic seven volumes A History of the Expansion of Christianity, “Such Protestant groups as the Baptists and the Quakers were concerned for the spiritual and social equality of men and women. Through the Protestant movement marriage and romance were now combined. What had been in the Middle Ages the courtly tradition of unwedded love was united with the Christian standard of monogamy.”
Christianity promoted monogamy and male as well as female sexual purity which elevated women to the pedestal they occupy in our society.
Christ changed the world one life at a time. He still is.
Copyright ©2018
Read more by Don Boys, PhD
Tweet