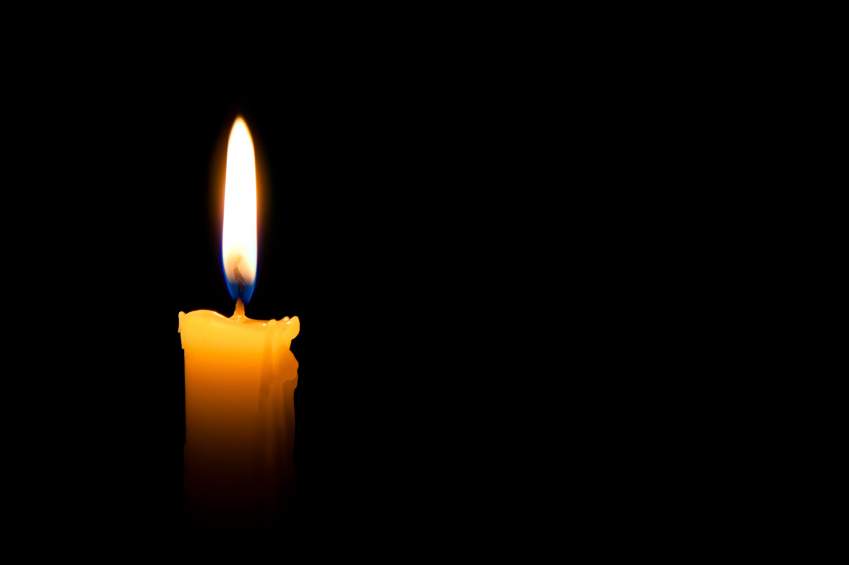 The first Christmas day was a new, high impact venture, accented by spectacular incidents of ‘suddenly.’
Mind-numbing prophecy about the Savior of the world was fulfilled in the fullness of time. God’s people had been waiting thousands of years. It was time a time of promise keeping. God knew, “Old Keys Can’t Open New Doors.”

Consider the concept of ‘suddenly’ the first Christmas.
Mary was busy planning her marriage and suddenly.
Mary was found to be with child causing Joseph to contemplate what to do and suddenly.
The shepherds were tending their flocks and suddenly.
Angels appeared to those shepherds bringing good news of great joy suddenly.
Three wise men far away from the east were star gazing and suddenly.
Elizabeth was childless, advanced in age and suddenly became pregnant with John the Baptist.
Elizabeth’s husband Zacharias was ministering in the temple and suddenly.
Simeon, the righteous and devout man was looking for the consolation of Israel his whole life and suddenly.
Anna, the 84-year-old prophetess who never left the temple, praying day and night her whole life for the redemption of Jerusalem, and suddenly.
The Jewish nation cried day and night to God, “Bring back the glory!” Why? The glory of the Lord departed the Jewish temple 400 years earlier and suddenly the “glory of the Lord shown around them.”
Suddenly what? Suddenly, the Word of God became the God of the Word now in flesh appearing. Truth hidden by time and darkness became truth revealed by the light. Suddenly, light appeared, unsealing and revealing God’s Christmas Present to all human beings presently, with God’s presence and a road map to the Way, the Truth and the Life.
Merry Christmas from Ed Delph
Copyright ©2017
Read more by Ed Delph
Tweet