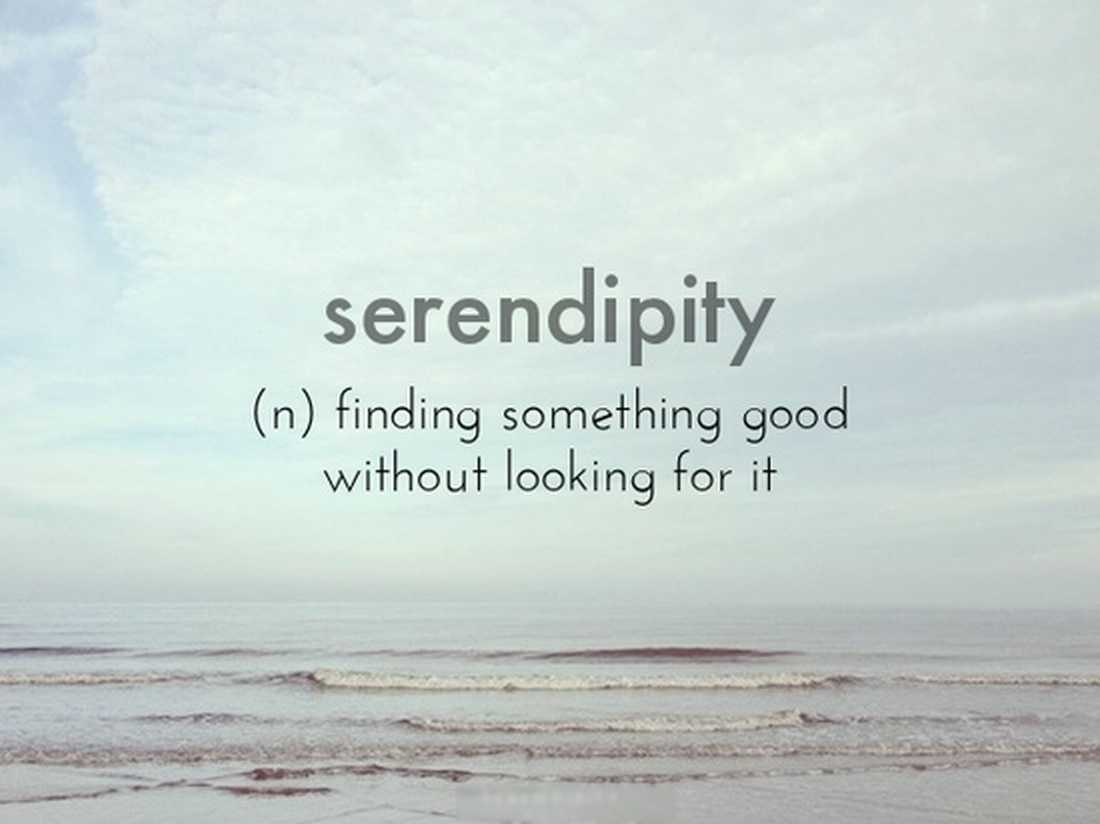 What say we take a break? Although we ended the year with a vibrant growing economy and tax relief legislation, 2017 has been a time of great change, division, political warfare, and foreign instability. Amidst all the controversy, we have witnessed the attempted assassination of a congressman, the President of the United States assassinated as a comedic gesture, and each night over and over in a Shakespearean play, and all this with a terrorist attack in lower Manhattan, the constant undercurrent of Russian collusion, obstruction of justice, threats of impeachment, an unstable North Korea with what some believe having achieved the capacity of reaching the U.S. with a weapon of mass destruction.

So let’s take a brief respite, a break, from all the drudgery of our daily existences. For the moment let’s put aside all the politics, protests, internal domestic strife, and the world’s conflicts, for there are other things in life worthy of thought and attention. Even the mundane and what we might consider unimportant can have its appeal, and perhaps act as a diversion and deliver us from life’s vicissitudes.

Have you ever in the course of the day, while on the verge of picking up the phone to call a family member or friend, when suddenly your phone rings, and behold the voice on the other end is that of the person you were about to call? The first words that come to mind, and come out of your mouth are "What a coincidence? I was just about to call you."

Past experiences over the years have taught me to question whether sequences of accidental events that occur are to be attributed to what is commonly called a coincidence. I believe there is a rhyme and reason for everything under the sun, and that we are all in some mysterious, perhaps supernatural way connected, especially with the people we know and love.

You must have heard stories about twins separated at birth, living great distances apart, and in some cases not knowing the other existed, but when finding each other realize they have been leading parallel lives quite similar.To those who might disagree, I can tell you of a number of instances that have occurred that will make you stop and think, but there is one in particular that occurred several years ago that I believe will defy even the skeptic.

It all began one cold and snowy winter morning about five years ago. I left home to pick up several items at the supermarket. While walking along the street, I came upon a home that was in the process of being gutted to make way for a new owner. At curbside there were piles of refuse in large black garbage bags. I noticed in one of the bags that had not been sealed, small three-drawer cabinets that held VHS tapes. You might remember these wood-grained cabinets that held about 36 tapes, three rows of twelve that rested on their edges.

I was surprised, the thought that someone was still involved with this out of date medium, and it made me smile, now knowing I was not the only one who still owned VHS tapes, and yes a player also. There were two cabinets that looked brand new, they were filled with tapes, and were quite weighty. I decided to take them, making certain no one was looking at a garbage picker, but instead of carrying them all the way home I placed them in an out of the way spot a short distance from where I found them, beneath an elevated train trestle. I continued on my way to the supermarket with the intention of returning later on, knowing it was risky that someone might come along and decide they would like to own the cabinets; well, life is a gamble and 'finders keepers.'

Later in the afternoon, before going back to retrieve my find, it was necessary that I make one more stop at a local office supply store. I required an electronic typewriter, and yes I still use one of these old fashioned devices. I found a good deal and purchased a typewriter for $123.95, plus tax.

I dropped the typewriter off, and set out to pick up the cabinets that were located about a half mile away, hoping I wasn’t too late. They were still there. When I arrived home, I placed the cabinets on a work bench in the basement and began to pull out the drawers one by one and removing the tapes. There was one drawer left; it too was filled with tapes.

While pulling the drawer out, I noticed the last section held no tape, in its place was a plastic case. I opened it up and there was currency inside, money. Now I could end the story here, knowing you could probably put the pieces together and guess what comes next. But that would be somewhat anti-climactic, and I’d like to have the opportunity in the end of having the last word.

Before ending, however, and without sounding too metaphysical, I realize you’re going to have to open up your minds, loosen the restraints that reality places on us, and consider something outside your normal sphere of thinking. When you consider all the elements involved, the various factors and influences that I encountered that day; the typewriter I had been using malfunctioned and no longer worked, I could have walked down a different street, as I often do, the sanitation truck was late that day, probably because of the weather, the refuse should have been gone when I walked by, the office supply store had just recently placed the item on sale, I had in a last-minute decision decided to take some time out from business to take care of these matters, and because it was snowing, there were fewer people on the street, and as I often do decided not to take the car.

Now for the moment of truth, I counted out the money, there were five $10s, ten $5s, and you guessed it, 23 $1s, and about 50 cents in change. Well, the time has come for you to decide if this was all just a coincidence, good fortune, or did fate decree, less tax, that I be reimbursed. Also, I did return to the house with the intention of returning the money, the place was empty, the workers were gone, and the sanitation department had picked up the remaining refuse. Someone mentioned the original owners had to vacate in a hurry, hum. And one other thing, we are indeed a wasteful nation; you would be amazed and shocked at what people throw away.